Strickland Optical To Close After 32 Years 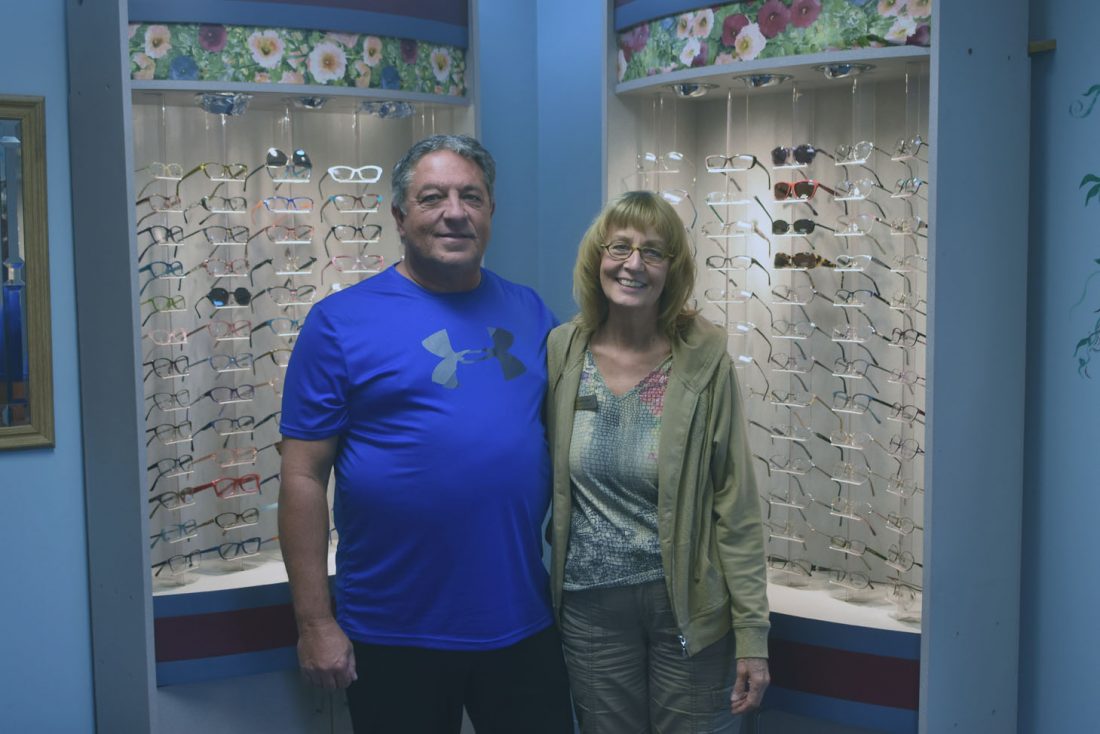 Steve and Barbara Jean will be closing their eye-care manufacturing business by December. The duo have managed Strickland Optical for 32 years. P-J photo by Jordan W. Patterson

Barbara Jean and Steve Strickland, recently sitting inside their Jamestown business, were content and ready to move on after more than three decades of service in the city.

Strickland Optical Lab, a Jamestown business that’s operated for 32 years, will close its doors in December.

“I’m not tired. I’m just ready for my next chapter,” Jean said inside Strickland Optical Lab.

The eye-care lab that has supplied Jamestown residents with prescription glasses was founded in October 1987 when the married couple returned to Chautauqua County. The start of their new career began shortly after both of them found themselves jobless around Christmastime the previous year. As a gift, Strickland bought his wife a typewriter to write the business plan that would become Strickland Optical Lab.

Jean, personally, has been in the industry for 49 years. She joked that her current tenure has gone on long enough.

The optical lab was originally a wholesale store that sold prescription orders to area doctors. Later, the business changed and was able to see its own clients at the Washington Avenue storefront.

Jean is a licensed optician, or ophthalmic dispenser, and Strickland is an optical technician. Their business is unique as it blocks, grinds and edges its glass all in house. Generally, area stores that provide prescriptions glasses and frames contract with other companies to provide the work that Strickland Optical provides locally. The added feature of the Jamestown business cuts down on how long clients have to wait for their frames.

“We gave our customers priority when they need it,” Strickland said.

Two years ago, the duo celebrated 30 years in operation. At the same time, Jean and Strickland announced that they would be shortening their hours. Jean told The Post-Journal then that the changing of hours was an effort to adapt to a more automated industry.

At the time, Jean emphasized that Strickland Optical Lab was not going away. And even now while Jean said she will work her last day Dec. 20, she wanted clients to know that it will be business as usual until that point.

Asked what changed from two years ago until now, Jean maintained that she is simply ready for a change.

The two added that potential upgrades to its own machinery helped encourage the decision to retire. Jean and Strickland estimated that renovations to the building’s equipment would cost nearly $150,000.

In retirement, Jean plans on writing poetry, essays, musicals and just about everything else.

“I just love writing,” she said.

The duo also are involved in music, something they will likely focus on in retirement. Strickland plays classic rock and Jean is a singer-songwriter. In the past, they had a country group known as Gotham Rose, and had the opportunity to open for the likes of George Jones and Diamond Rio.

Strickland admitted that he feels bad about leaving a void in Jamestown for the niche that his business has been filling. But Jean, while agreeing with her husband, said she doesn’t feel bad about retiring.

They noted that they would love to sell the business before closing the doors in order to keep the service they’ve provided alive. But so far, the duo said none of their colleagues in the industry have shown interest.

During the interview, Jean fielded a phone call from a customer.

“Strickland Optical, this is Barbara,” she said, presumably as she has for 32 years.

She informed the caller Strickland Optical would be open a little while longer, allowing enough time for him to pick up his order.

Soon, Jean will answer the phone, as she just had, in her business that began more than three decades earlier for the last time. And come Christmastime, the two will be out of jobs, but this time on their own accord. 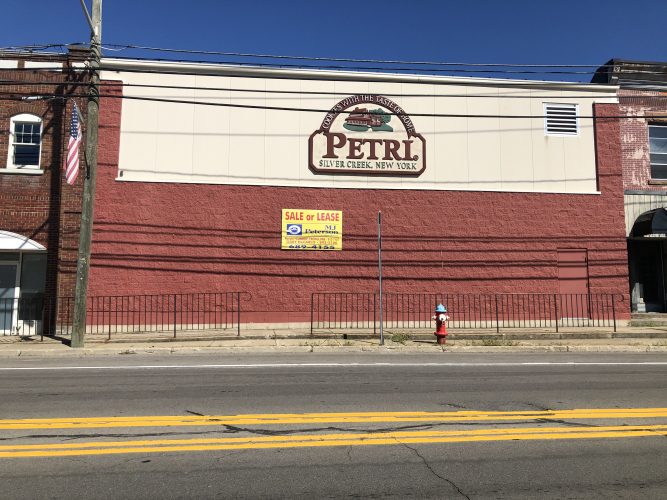 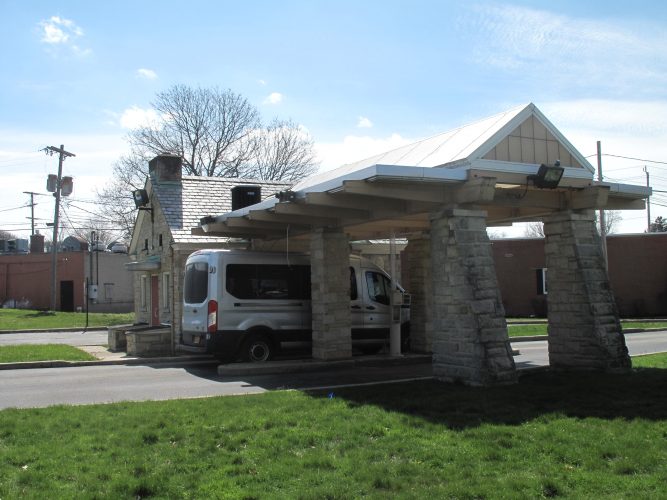