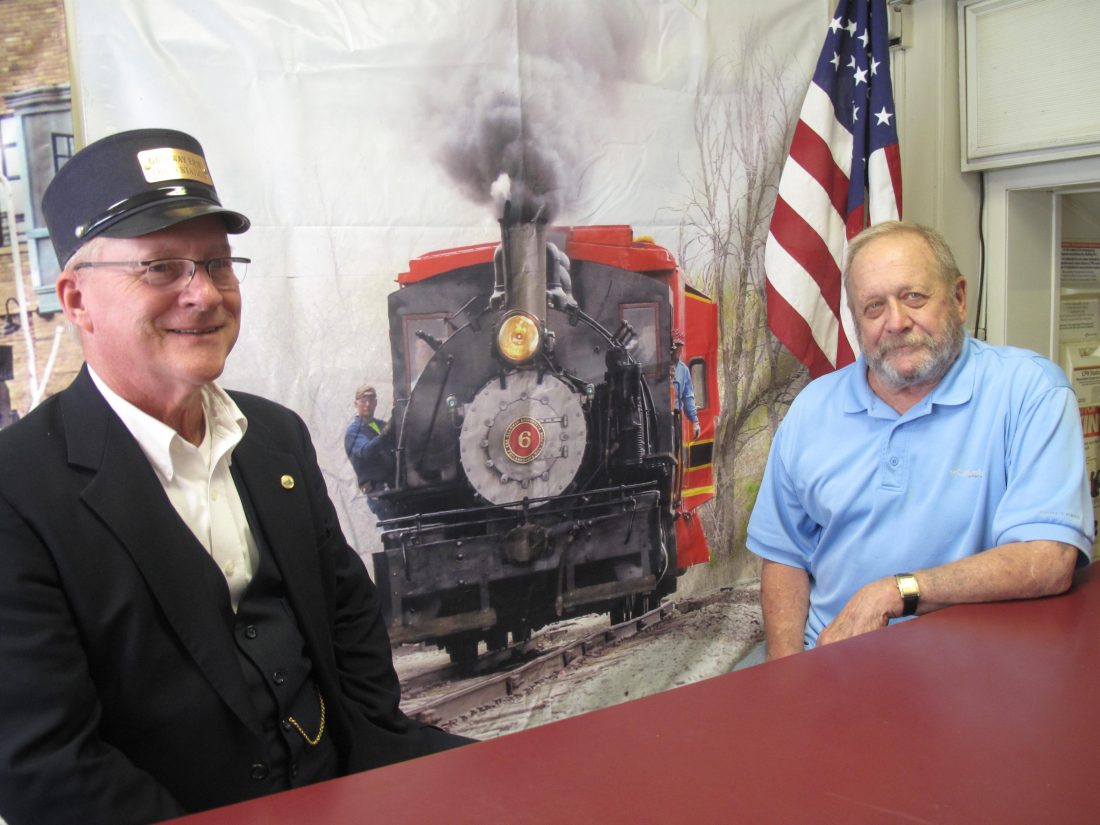 There is a new downtown cafe that wants to provide its customers with more than just food.

The new business is called the Steel Rail Cafe, located at 29 N. Main St., and is owned by Lee Harkness. Harkness for several years was the general manager of the Jamestown Gateway Train Station before it became part of the National Comedy Center. He said during those years, several visitors to the former Erie-Lackawanna Train Station would give him items from the heyday of the railroad. One item is a photograph from the 1800s.

“I want to showcase that stuff. I assume old rail road (personnel) used to hang out in this place,” he said about the proximity of the cafe to the railroad tracks. “I want to continue the history of this place.”

The cafe will be open from 10 a.m. to 4 p.m. Monday through Saturday, Harkness said. Along with railroad items, he said there will also be Buffalo Bill Cody objects. He said the Cody family, who held its International Cody Family Association reunion in 2014 in Jamestown, is interested in the new cafe and is exploring the idea of a museum in the city. Along with the restaurant, Harkness said there is additional space next door if he needs to expand the museum.

As for the menu, Harkness said they will specialize in hotdogs with all the toppings. The cafe will also serve ice cream; donuts, with Amish donuts once a week; wraps; and coffee.

Harkness said he did all the legal work and paperwork himself for the new business and has received no public funding to open the restaurant that had been closed since 2018. The Hidden Exclusive Grill, “Home of The Original Philly Cheesesteaks” was the last business located in the restaurant. He said Danny Siggins will be running the grill for the cafe. He added a ribbon cutting ceremony will be held at a later date.

“I want to see the good things that have been going on in Jamestown continue,” he said.