Perkins In Warren Receives A Reprieve But Its Future Remains Unclear 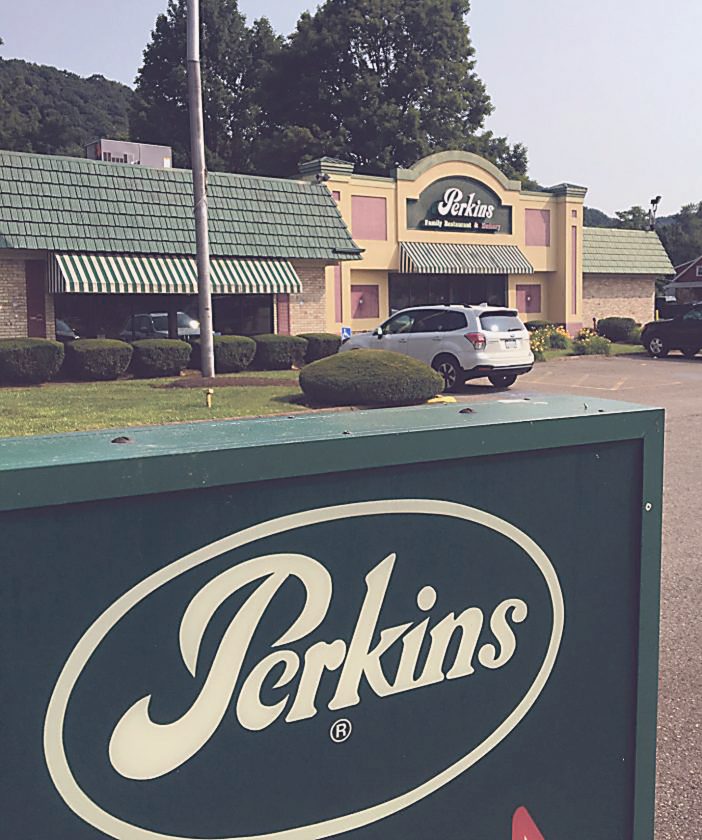 The Perkins restaurant in Warren, Pa., will remain open according to a stipulation approved by a federal bankruptcy judge earlier this month. Photo by Josh Cotton

WARREN, Pa. — Perkins in Warren has received a reprieve.

Just how long that reprieve will last, though, is less than clear.

A stipulation and consent order approved by a federal bankruptcy judge last month identified the Warren Perkins on Ludlow Street as one of 10 of 27 restaurants operated by 5171 Campbell Land Co. Inc. that was to close as part of Campbell’s ongoing bankruptcy efforts.

However, amendments to that stipulation approved by the court on Aug. 1 removed three restaurants, which included the Warren restaurant, from the list that are supposed to close.

In addition to the Warren restaurant, restaurants in Erie and New Castle, Pa., also got a reprieve.

A further amendment indicates that Campbell “shall be entitled to operate the restaurants … until the earlier of the date(s) when (Perkins) enters into a new license agreement with third-party licensees and Aug. 31,” which the filing refers to as the “termination date.”

Records indicate a pre-trial conference in the case is scheduled for Wednesday regarding the appointment of a United States trustee to oversee the bankruptcy. The trustee is to file a status report by Aug. 22 and an evidentiary hearing, if needed, is set for Aug. 29.

Also on Aug. 1, a United States trustee appointed four entities to a committee of unsecured creditors, including Store Capital.

Online county assessment records indicate that Store Capital Acquisitions is the listed owner on the deed for the Ludlow Street property.

They have filed suit in federal court against Campbell, alleging breach of contract, including failure to taxes for leased properties where Campbell operates restaurants, and defaulted on a $1,750,000 loan.

A July 18 order incidents that a “petition for voluntary bankruptcy operates as an automatic stay” for Campbell in that case and the court approved a stipulation calling for a 60-day stay against Campbell’s principals.

As if Campbell’s financial situation wasn’t already unclear enough, U.S. Foods has now filed a claim under the Perishable Agricultural Commodities Act seeking nearly $400,000 in payment for “perishable agricultural commodities” purchased from U.S. Foods. As of Monday, no order on that issue had been entered.

The Times Observer reported on Saturday that a case in federal court in Tennessee, which included a temporary restraining order that would have prohibited Campbell from operating as Perkins was dismissed in light of Perkins and Campbell agreeing to the jurisdiction of the bankruptcy court.