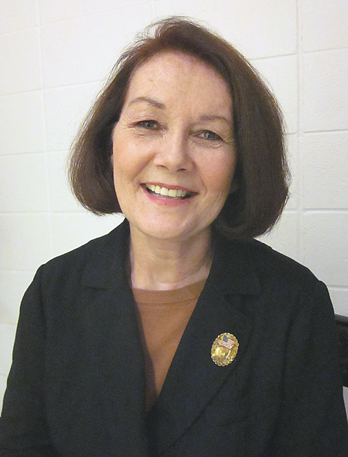 Snyder will begin her new responsibilities on Sept. 1. She will lead the day-to-day operations of the campus and help focus resources to improve enrollment, retention and student completion.

Snyder, who has been director of JCC’s college-wide health services since 2005, served as the Olean campus health center nurse from 1992 to 2005. She has been an adjunct faculty member and has worked closely with all college-wide operations.

Prior to joining JCC’s staff, Snyder was a hospice registered nurse coordinator and regional supervisor for HomeCare & Hospice and a critical care nurse at St. Francis Hospital. She was elected president twice during her eight-year tenure on the Olean City Council.

She earned a bachelor’s degree at the State University of New York at Plattsburgh and has provided leadership to several organizations within the Olean area and throughout the state. She serves as chairperson of Archbishop Walsh Academy/Southern Tier Catholic School.

Snyder is the recipient of the SUNY Chancellor’s Award for Excellence in Professional Service, the HomeCare & Hospice Founders Award and the Olean YMCA Salute to Olean Award.

WellNow Urgent Care said it has instated a new in-vehicle triage process in response to the COVID-19 pandemic. ...

Serta To Donate Mattresses to Hospitals 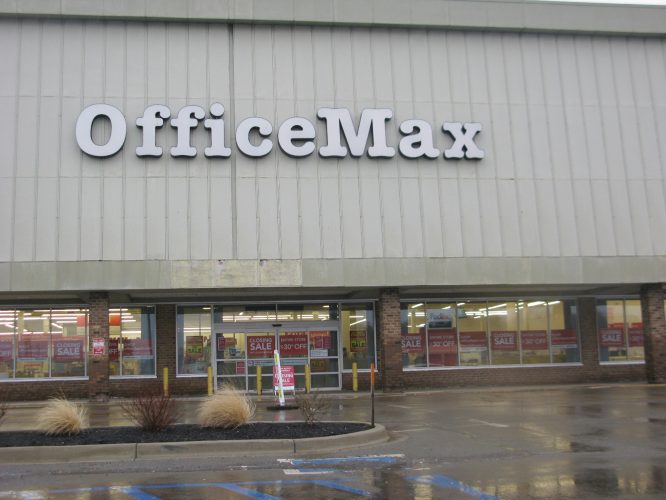