App Would Allow Students To Network 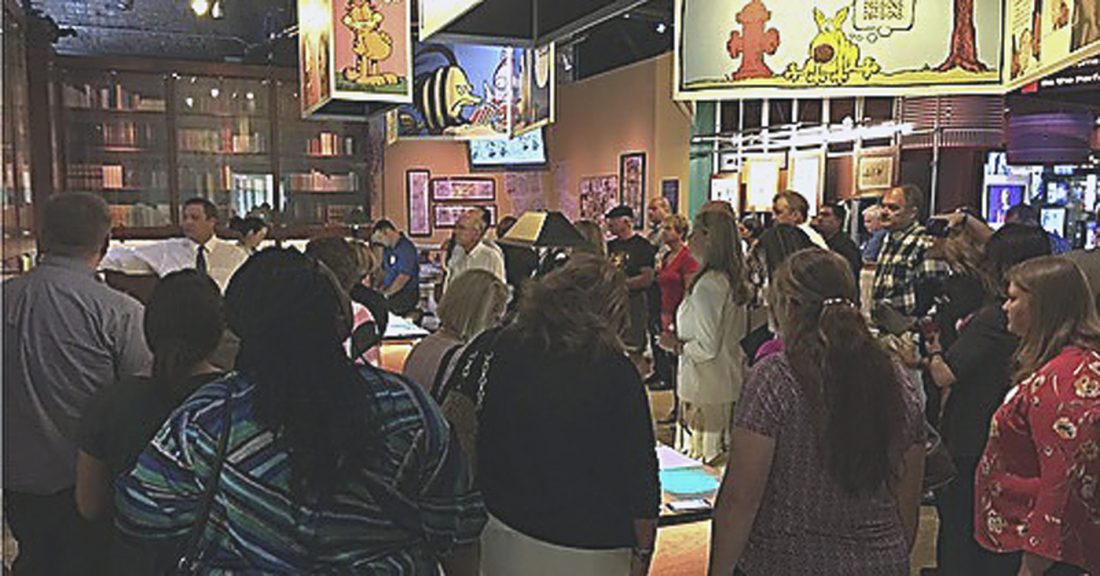 Justin Hanft believes Chautauqua County can do a better job promoting its students and connecting them to employers. An app created by the company Tallo could do just that.

“The impact would be huge,” Hanft told The Post-Journal.

Hanft, Chautauqua County Education Coalition director, said 15 of 19 local school districts and other local employers heard a pitch from the creators of the app that could allow students to network with potential employers and colleges. Tallo is similar to the business networking app LinkedIn, but has focused its business plan on high school students.

Tallo is an online platform aimed at connecting potential students and employees with colleges, companies and organizations. The app format is exclusive to those ages 13 and older.

“We can’t thank Mr. Hanft, the Chautauqua County Education Coalition and the National Comedy Center enough for inviting us to present to so many public and private sector stakeholders in the area,” said Ben Martin, Tallo vice president of partnerships, in a statement.

Those who sign up for the free app can create digital portfolios that can highlight their talents, accomplishments and interests.

On the other end of the system are employers or institutions that can join via a membership program. Employers, colleges and organizations can use Tallo to scout potential employees and students.

Inside the National Comedy Center, where the meeting was held with more than 50 people in attendance, Hanft said there was interest from both school districts and employers to get involved.

“A lot of people were pretty impressed,” Hanft said.

Hanft described the meeting as a “teaser” to many school officials and business leaders who may not have heard of the company.

The next step for interested parties is to figure out how to implement the application within the area, Hanft said. Tallo told those gathered in the comedy center that 300 people within a 25-mile radius of Chautauqua County were already on the site currently without any additional promotion of the program.

“Ultimately, the No. 1 priority for Tallo is … getting kids to sign up for it. It’s kind of their main focus,” Hanft said. “To spread the word to schools that it’s a resource. It was pretty well received.”

Hanft said the coalition will continue to work with Tallo and organizations to curate further interest. He said while the county has “great programs,” it often has trouble linking students to them.

“We have never really had a one-stop shop where we can go and have that level of connectivity. It offers that,” Hanft said.