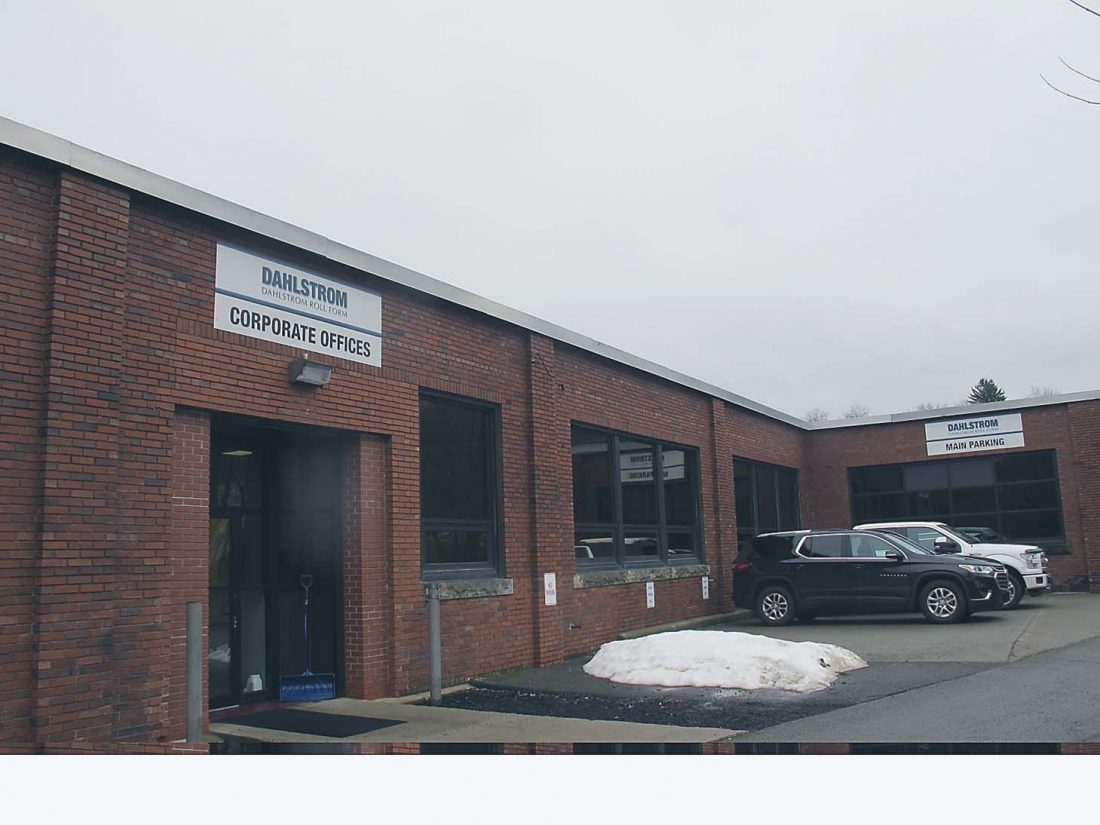 The Dahlstrom Roll Form Company is celebrating 115 years of operation. The company began in 1904 by Charles P. Dahlstrom when he tried to invent the first hollow metal door. The original name of the company was Dahlstrom Metallic Door Co. that was first created on Feb. 8, 1904. P-J photo by Dennis Phillips

One hundred and fifteen years ago, the Dahlstrom Roll Form Company of Jamestown was created.

On Friday, the manufacturer celebrated its anniversary with business still going strong.

“It’s kind of fun to touch 115 years of history everyday when you come into work,” said Rob White, Dahlstrom president.

The company began in 1904 by Charles P. Dahlstrom when he tried to invent the first hollow metal door. The original name of the company was Dahlstrom Metallic Door Co. that was first created on Feb. 8, 1904.

The company moved into one of its locations on the Chadakoin River, which was briefly used to generate the plants power.

Dahlstrom touted its experience with fireproof doors and work on elevators, but also an eye for the aesthetics of designing segments of buildings and elevator lobbies.

Famous buildings that used Dahlstrom’s products includes the U.S. Express Building, the Singer Building, the Empire State Building, the Department of Commerce and Interior in Washington, D.C., and the Union Trust in Cleveland, OH.

During the 1970s, business began to boom again and the Dahlstrom name became synonymous with Jamestown.

Whichever company name one might remember, the one constant is Dahlstrom – the name of the man who created the business 115 years ago.

The business currently focuses on innovation and evolving its brand. Under Dahlstrom Roll Form Company is a subdivision called Dahlstrom Metal Moldings that emphasizes architecture. White said it’s fitting the company is seeing rapid growth in the architectural side of business, the area the company began.

“It’s kind of that reverse shift back to that classic look,” White said of the companies transition back into mouldings.

While architectural mouldings grew stagnant, White said the company is observing the fastest economic growth in that area as of recent.

Dahlstrom has a catalog over more than 1,600 mouldings and it continues to be updated. Recently, Dahlstrom mouldings were used for the creation of the U.S. Bank Stadium, home of the Minnesota Vikings.

White said the business has triple in sized over the past 10 years. He said it was largely due to Dahlstrom’s focus on customer service.

The business is currently located at 402 Chandler St. and company officials doesn’t plan on leaving Jamestown.

“Anybody who has lived in Jamestown knows the Dahlstrom name,” White said. “Everybody that I talk to says (a family members) has worked for the Dahlstrom company.”

The 35-member staff, celebrated on Friday with the theme of “115 years and still rolling.”

NEW YORK (AP) — Victoria’s Secret, which once defined sexy with its leggy supermodels prancing around in their ... 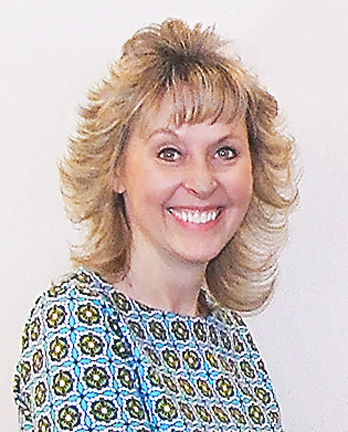 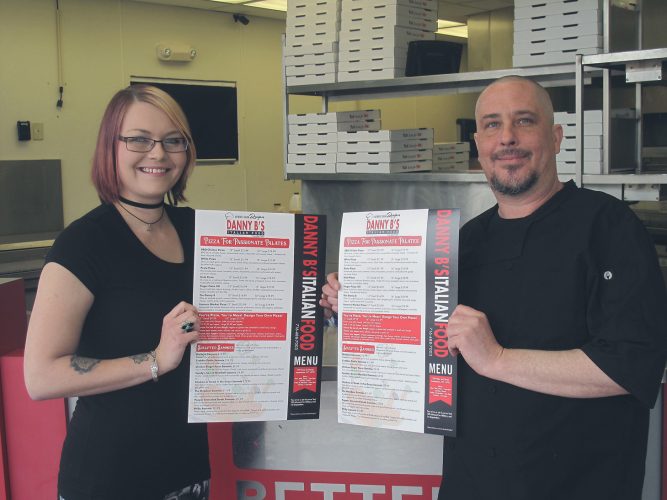 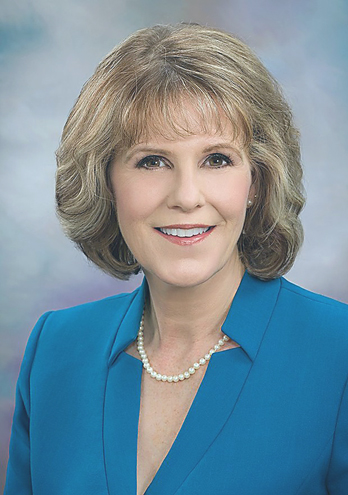 Young To Discuss Food At Incubator

A good rule of thumb when you’re trying to eat healthy is to beware of any food you see advertised. The most ...