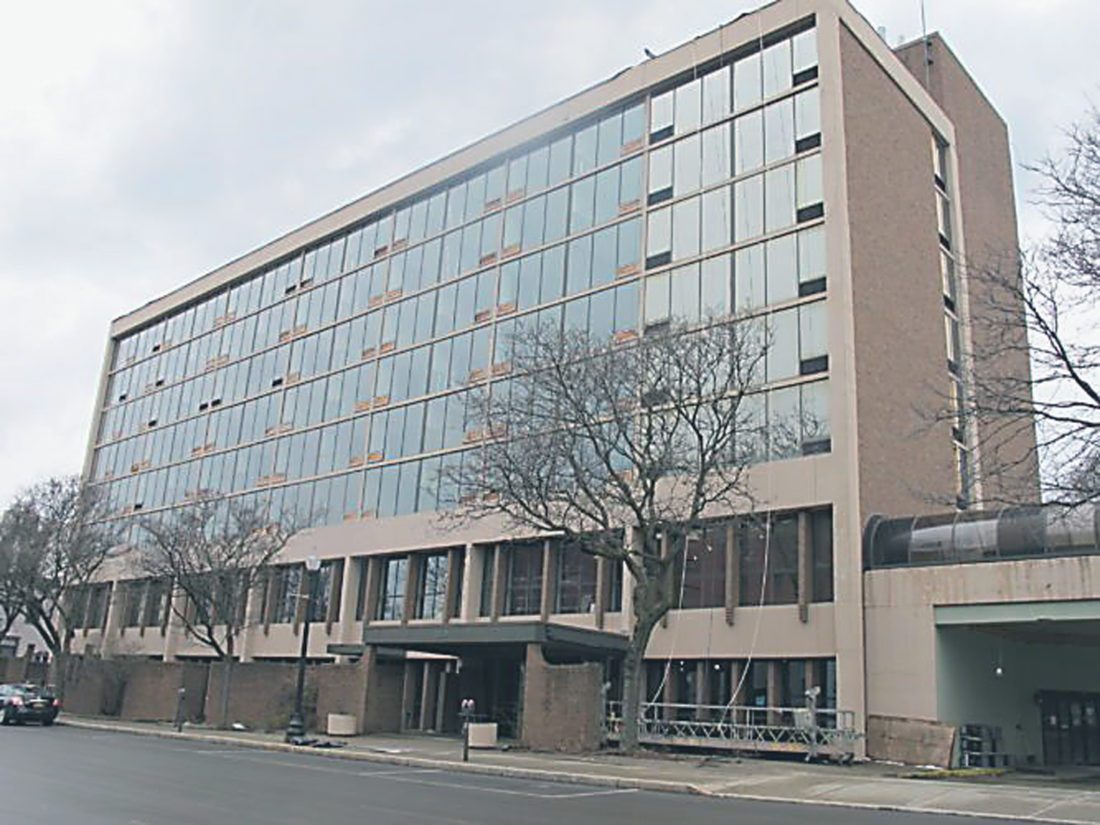 The DoubleTree by Hilton Jamestown, located at 150 W. Fourth St., has teamed up with Crown Street Roasting Company, located at 16 W. Third St., to provide coffee to guests of the hotel. The Hamister Group, hotel owners, anticipate the DoubleTree to open in late October. P-J photo by Dennis Phillips

The DoubleTree Hotel by Hilton recently partnered with Crown Street Roasting Company making the coffee company its sole coffee provider. As for the inspiration behind the deal, Brandon Wade, general manager of the DoubleTree by Hilton, said his business will only thrive if other local businesses are thriving as well.

“Part of Hilton’s vision for the DoubleTree, and the brand itself, is that a lot of the (hotel) has local sustainability,” Wade said. “A lot of it is local buying, and we feature a lot of local things.”

Supported by the Hamister Group, the hotel renovation is reportedly set to become a $13 million project.

Wade repeatedly mentioned that “stimulating” the local economy is a primary goal.

Michael Bigney, owner of Crown Street Roasting Company, said the decision to team up with the DoubleTree Hotel was an easy one.

“I think it’s a wonderful opportunity,” he said. “It’s amazing. Not many local businesses have an opportunity to team up with a company like Hilton and I’m very blessed to have been offered that.”

The entire hotel will feature the locally brewed coffee in the market area, barista area and in the hotel restaurant. Wade said the hotel was in contact with Bigney for more than a year discussing the collaboration and finally in July the deal was made official.

Wade spoke highly of the joint venture specifically praising Bigney. He emphasized what Crown Street Roasting Company has to offer the hotel and the community.

“He’s local for one. He roasts everything here,” Wade said while sitting at a table inside Crown Street Roasting Company. “Everything’s done right here and it’s a block away. It really shows the local atmosphere that we want to keep showing as a hotel.

The DoubleTree plans to place orders on an as-needed basis in order to capitalize on the freshness of the coffee. Based on occupancy and production, the DoubleTree’s orders will vary week to week.

“It’s important to us too that we don’t just roast a ton of (coffee) and we give it to (the hotel) to just sit up there,” Bigney said. “That kind of defeats what we’re trying to do here.”

Wade highlighted the fact that the two businesses are only a block away from each other, and joked that shipping costs would be minimal.

“Here, I know if I order (coffee) on a Sunday that I’m getting it on Monday,” Wade said. “That freshness makes it even better.”

In addition to serving brewed coffee from Crown Street Roasting company, the hotel will also promote individual bags of coffee from the local coffee house.

The DoubleTree and Hilton will try to support the local community as much as possible, according to Wade.

“We’re already stimulating the local job growth because of construction, and then when we open we’re going to have a good set core of staff that are going to be all local (employees),” he said.

The hotel restaurant inside is called Pearl City Hops. The concept is an American gastro-pub design that features lunch and dinner. The breakfast buffet DoubleTree offers is open to the public as well. The restaurant will feature a Jamestown Brewing Company beer that will only be available at the hotel.

Additionally, the hotel will feature a 360 degree weather camera provided by Erie News Now. Wade explained a major contributing factor to growing Jamestown is to expose it to other places. Wade sees the camera showcasing the city in Pennsylvania as a way to promote the area.

“People are going to be able to see Jamestown all the time,” Wade said.

“We really need to start thinking about pulling from Erie and Buffalo,” he continued. “This is a good way for us to pull Erie people down.”

Wade said the hotel is almost ready as the company is just waiting on the “final touches.” He noted the hotel is on track to open in late October. 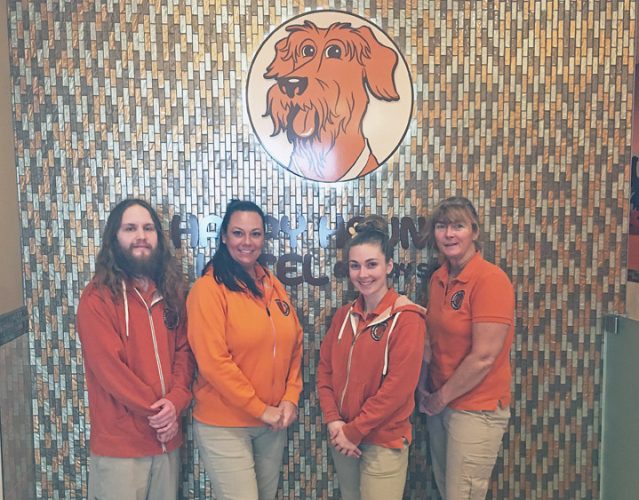 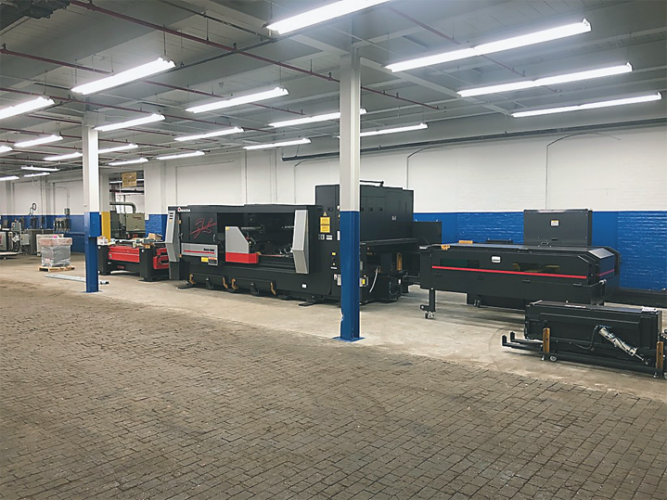 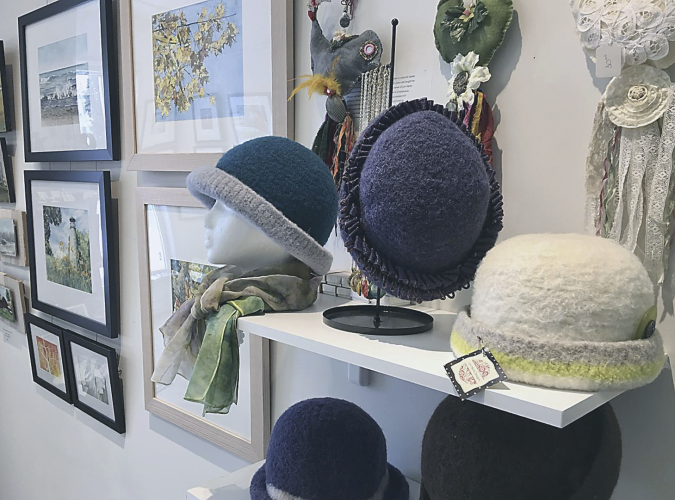