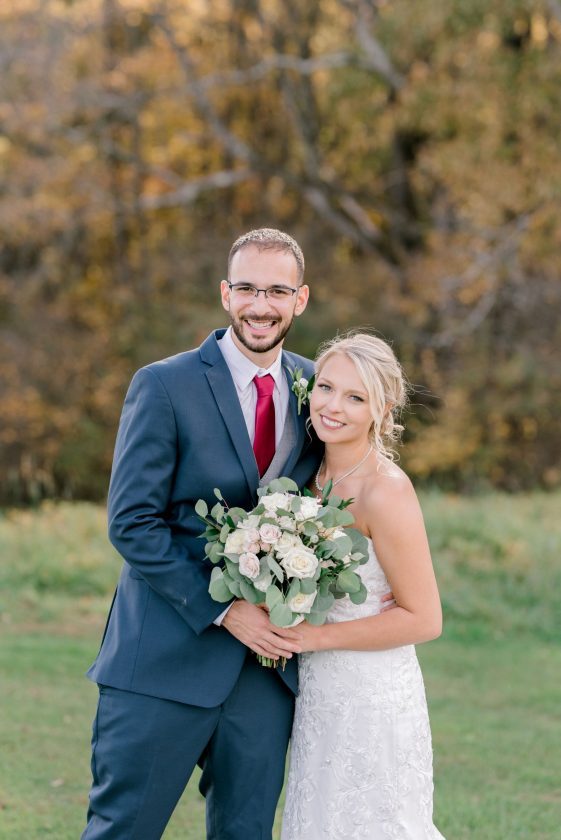 The bride is the daughter of Joseph and Rebecca LoPresti, of Frewsburg, and the granddaughter of Thomas and Marcia Walsh of Kennedy, N.Y. Her husband is the son of Joseph and Leslie Liuzzo of North Port, Fla.

Jessica LoPresti Labart and Erika LoPresti, sisters of the bride, were matron and maid of honor. Bride’s attendants were Katie Costlow and Carrie Connolly Link.

The bride is a 2011 graduate of Frewsburg High School and earned her an associates of applied science degree in dental hygiene in 2015 from E.C.C. She is employed as a registered dental hygienist by Westermeier Martin Dental Care in Amherst. Her husband is a 2011 graduate of Jamestown High School and earned his bachelor’s degree in finance in 2015 from Penn State Behrend. He is the assistant vice president, senior risk governance analyst for Citigroup, Investment Banking Company in Buffalo.

They honeymooned in Barbados.

They are living in Buffalo. 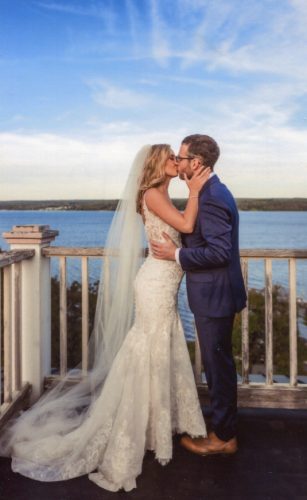 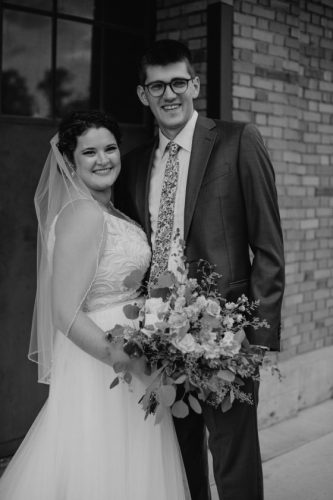 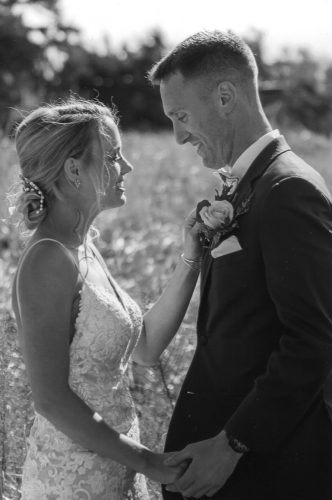 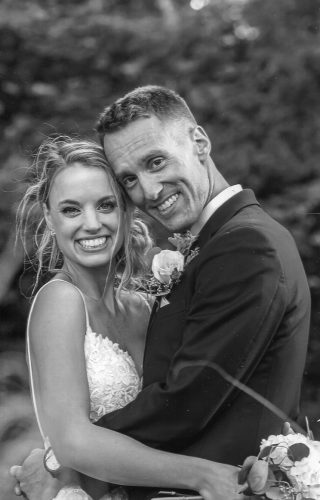 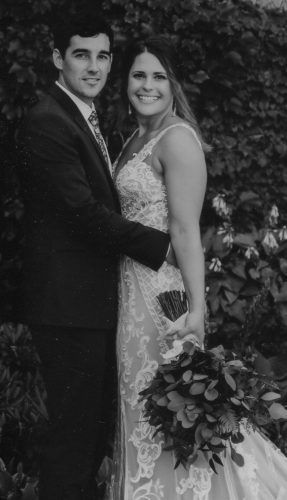