Sinclairville Senior Citizens Meet At Hall For Lunch And Meeting

SINCLAIRVILLE — Members of the Sinclairville Senior Citizens met at the Sinclairville Firehall Dining Room for a lunch and meeting. President June Whipple welcomed all to the gathering, and Pastor Phil Shay led all in a blessing prior to the meal. Festival summer table decorations were provided by Jaymi Clark. The minutes of the previous meeting were read by John Sipos, who also led all in the Pledge of Allegiance. Treasurer Charles Sylvester gave the financial report of the organization. The list of those celebrating a birthday and those celebrating an anniversary was read by sunshine chairman Betty Wielgasz. The birthday song was sung to Diane Minekime and Russell Delahoy. John and Susan Sipos were celebrating their wedding anniversary, and the anniversary song was sung by all. Whipple told an adventure of arranging for a speaker, the calls and text messages. Sipos talked about a special birthday gift recently received from his nephew and his wife. Meeting prizes were awarded by Whipple. Recipients included Russell Delahoy, Ray Wood, President Whipple, Carol Hetrick, Ann Hellman, Diane Shaw, John Sipos, Jim Hendrickson, Jaymi Clark and Diane Beard. The next gathering will be at the Sinclairville Firehall dining room on Tuesday, Sept. 10, at noon. All those attending are asked to bring a dish of food to pass and their own table service. The guest speaker will be Chautauqua County Executive George Borrella. 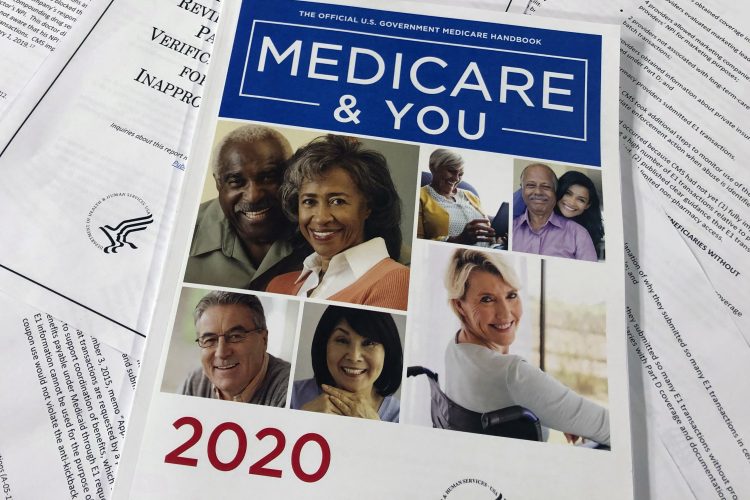 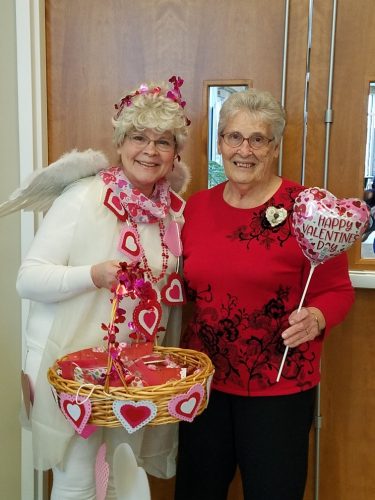