The Incredible Services That Bats Provide Are Irreplaceable

Recently, many people have become aware of the issues that our pollinating insects face. Insects have been in a general decline for some time now, which is worrisome as they help prop up the food chains that support just about everything else on the planet. There are over 400 species of native bee just in New York state alone, each with an important role in the food web. Other critters — flies, beetles, butterflies, birds, etc. — are important pollinators as well. A critical pollinator that often gets overlooked is the majestic and glorious bat.

While all bat species in NYS and around 70% worldwide are insect-eaters, there are a substantial number of the 1,411 species of bat that provide critical pollination services. In fact, at least 750 species of plant rely on bats for pollination, and this number is likely to grow as our understanding of the natural history of bats increases. Species such as the iconic saguaro cactus in the Southwest United States, baobab tree in east Africa, yucca, eucalyptus and others rely on bats. Economically important species such as agave (tequila, anyone?), cacao, coffee, mangoes, durian, banana, figs, dates, peaches, etc. are either aided or reliant on bats for pollination services.

Bat pollination can be so beneficial that some plants have evolved to rely solely on one or more type of bat to pollinate them — which is termed Chiropterophilous pollination syndrome. The Agave augustifolia plant, which is an ecologically and economically important resource, depends on the lesser long-nosed bat (Leptonycteris curasoae) for pollination. These evolutionary relationships go both ways. Nectar-feeding bats have specialized tongues that aid in lapping up nectar from deep flower blooms, elongated skulls and fewer/less developed teeth than other bats. Nectar bats are also more investigative — their behavior has shifted due to their diet. Plants also have interesting adaptations that make them uniquely attractive to bats. They ramp up nectar or fruit production to make it worth a bat’s time to find, grow flowers that bloom at night and have specialized leaves that amplify and direct a bat’s ultrasonic echolocation (similar to how bees and other insects use ultraviolet light reflecting off of flower petals as sort of a “landing strip”) in order to make it easier for bats to find. They also grow accessible yet inconspicuous florets. They want to have flowers that a flying mammal can find and pollinate, but they don’t want other “cheaters” (such as certain moths) that will steal nectar without pollinating.

In the course of pollinating, bats are also consuming fruits that contain seeds. In addition to pollinating a plant while feeding, they also aid plants by dispersing seeds across the landscape in pellets of nutrient rich guano. They do this in different, but equally important ways, around the globe. In Latin and South America, fruit bats tend to disperse seeds from early successional ecosystems.

When a tropical rainforest is clear-cut, the first seedlings that pop up to reforest the area are put there by bats. Flying foxes are large fruit bats that live in the old world. They provide more economic benefits than New World bats do, as they pollinate and disperse tree species such as figs that are regionally important to industry. Still, because flying foxes are long distance flyers, they can transport seeds dozens of miles from an individual tree. In fact, in many places, flying foxes are island hoppers — making their pollination and dispersal services critical for isolated populations of plant that otherwise would have no input of new genetic material.

A fascinating aspect of fruit bat ecology lies in their contribution to nutrient cycles through guano production. While potentially not everyone’s favorite topic of discussion, bird and bat guano is an important nutrient source. Fruit bat guano contains higher levels of phosphorous than insectivorous bat guano. Phosphorous is a critical soil nutrient for plant growth, and in tropical soils, it can be permanently leached out over time.

Tropical soils are ancient and extremely phosphorous limited. While Chautauqua Lake struggles with too much phosphorous, leading to excessive aquatic plant growth, tropical ecosystems have very little to work with — the phosphorous that does exist must come from outside. It may be that fruit bat guano is a critical contributor to the health of tropical rainforests.

These are just a few of the many examples of the importance of bats. The next time you eat a banana or enjoy some agave in your tea (or tequila) — thank a bat. Love ’em or hate ’em, human society cannot exist without ’em. Have you thanked a bat today? 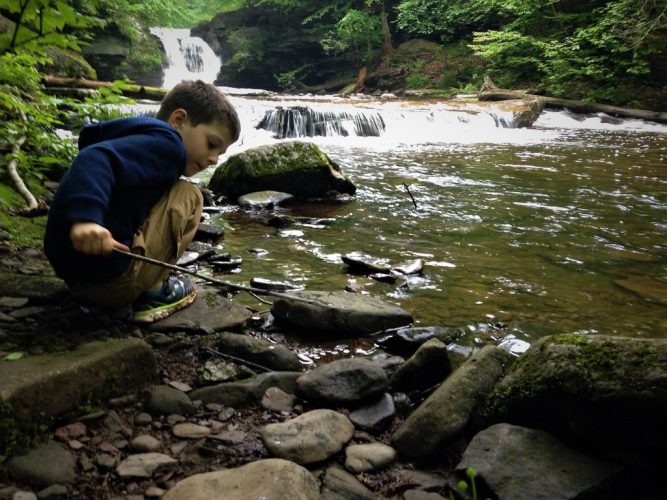 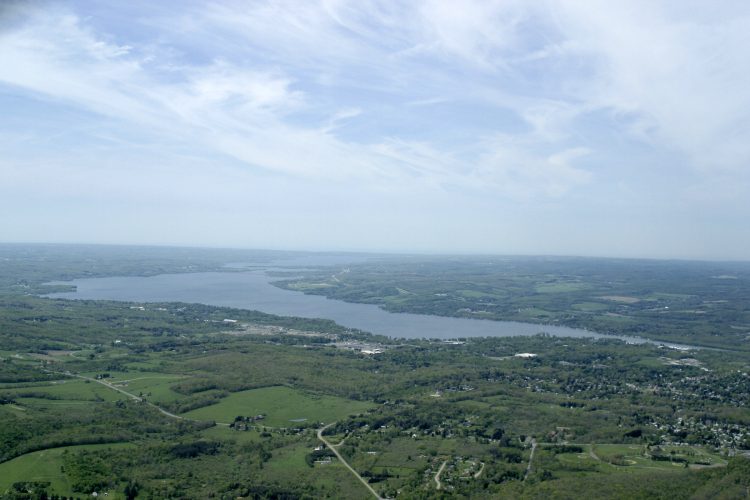 What Is A Watershed? 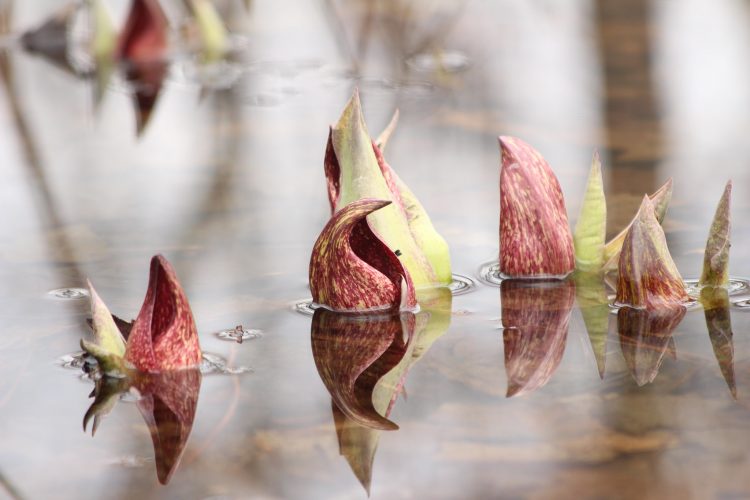 Nature Is In Supply

“Re-wilding” is the trend toward diversifying traditional lawns by putting in native plants that flower and ...

March Is A Great Time To Prune Many Shrubs, But Not All

Don’t prune your forsythia, lilac or mock orange yet. Anything you cut off now will result in that much less of a ... 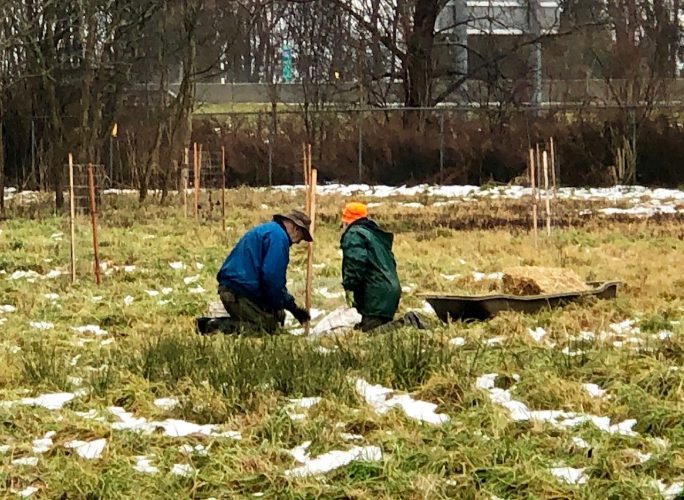