Knowing When To Prune Is As Vital As Knowing How 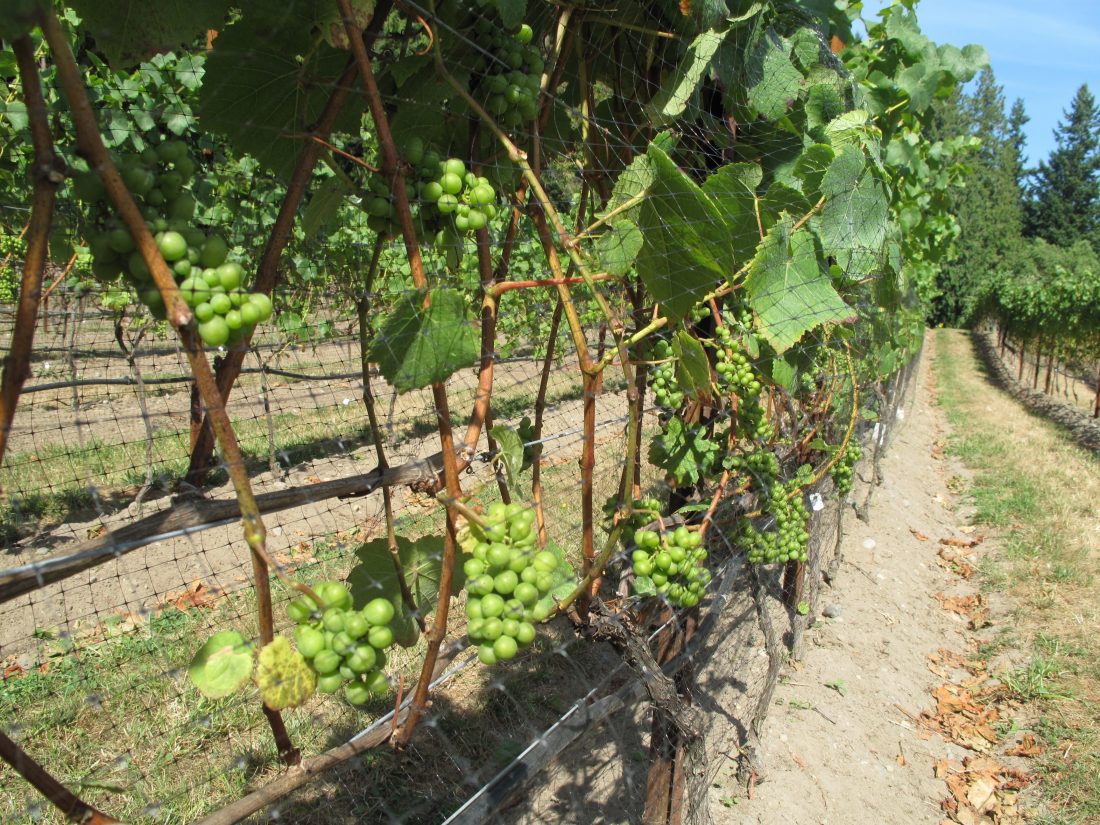 This September 2012 photo taken in a vineyard near Clinton, Wash., shows wine grapes maturing after their leaf canopy was stripped and netted, the latter to prevent the fruit from being eaten by birds. AP photo

Pruning is one of the most fundamental tasks in gardening, and knowing when to trim is as essential as knowing how.

“It’s time to prune whenever your pruners are sharp” is an old adage that applies only when removing diseased, dead or dying branches — the “three D’s” of pruning that can be done at any time.

Otherwise, certain times of the year are better for pruning than others, based on plant life cycles, said Ryan Pankau, an Extension horticulturist with the University of Illinois.

“It’s pretty safe to say that most woody plants are best pruned in winter, during their dormant period,” Pankau said. “At other times of the year, such as leaf out, leaf drop or during flowering, pruning can have a very negative impact on plant health.”

Plants expend a lot of energy during those stages, and pruning can place undue stress on trees and shrubs because it causes so much of that vital energy to be lost, he said.

Spring-flowering plants often bloom on flower buds produced the previous year. Pruning before spring flowering removes many of those buds, reducing the number of blooms that would have emerged. Pruning them shortly after they flower gives them time to regenerate.

“(But) If your plant is already stressed and it has to be pruned, it may be best to sacrifice some of the coming year’s flower buds and prune during winter, since pruning during dormancy has the least impact on plant health,” Pankau said.

Evergreen trees usually don’t require pruning except for shaping. Pruning evergreen shrubs may be required in mid-summer to keep vigorously growing plants at the desired size, he said.

“Wait until after flowering or, if the plant produces berries, after the berries fall,” Perry said in a fact sheet.

Pruning is never the answer for maintaining a plant too large for its space, Pankau said.

“Consider the mature size of the plant before deciding where to plant it,” he said. “By selecting the right plant for the right place in your landscaping, you can avoid a lot of maintenance issues and you will have a much healthier plant in the long run.”

Disinfect pruning equipment with alcohol before using it on another tree or shrub, Perry said. “Disinfecting tools helps reduce the spread of disease,” he said.