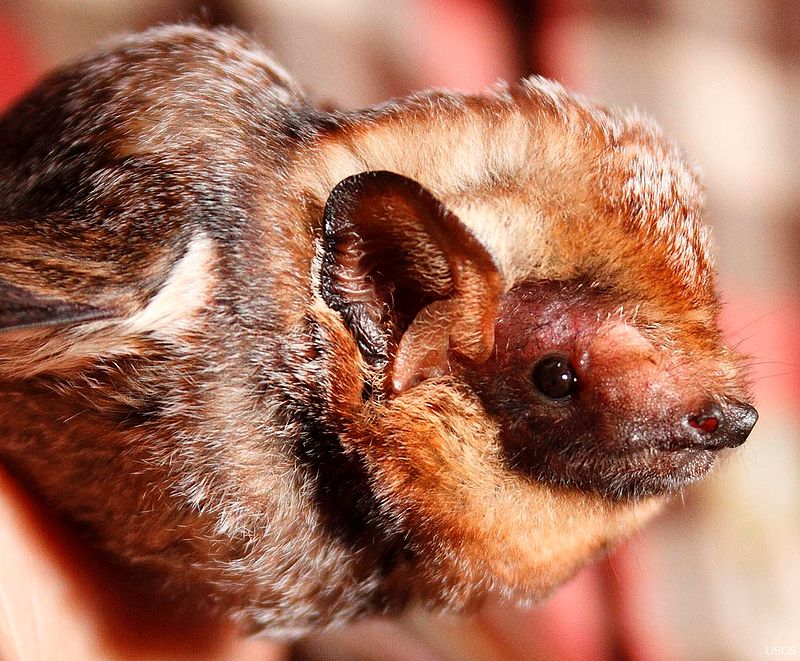 The Hawaiian hoary bat (Lasiurus cinereus semotus) is a subspecies of our local hoary bats, and is Hawaii's only native mammal. The hoary bats in New York look very similar to this subspecies. Photo from Wikimedia Commons

Bats are among the world’s most unique and important groups of species. Over 1,330 species of bat have been identified globally, and more species are described by taxonomists annually. This means that bats make up around 20 percent of all mammal species. They provide key ecosystem services, and their populations can be used as indicators of a healthy environment.

Bats are “keystone species,” meaning they provide benefits that local ecosystems depends upon. Removing or reducing keystone species can dramatically alter the interconnecting relationships that make up a thriving and healthy environment. For example, bats consume massive amounts of insects such as mosquitoes, which may cause disease. One little brown bat (Myotis lucifugus) can consume around 1,000 mosquito-sized insects every hour that they are foraging at night. Insectivorous bats also control agricultural pests, providing billions of dollars of annual economic benefit to the United States alone. Fruit and nectar eating bats help to disperse seeds that replant economically important trees and help to pollinate crops such as agave, chocolate, bananas and guava. Globally, bats are critical to the pollination and propagation of more than 500 species of tree that wildlife and humans depend on.

One of the world’s most beautiful bats lives right here in Western New York. The hoary bat (Lasiurus cinereus) is named for the frosted appearance of its fur, which covers portions of their wings as well as their tails. An impressively large bat, their wingspan may reach nearly 18 inches across, and they can weigh up to 38 grams. This makes them one of the largest bat species in North America and the largest in New York state. With their mottled fur ranging from yellow to brown to silver and white, they stand out in the crowd of smaller, brown-furred bat species that are more commonly encountered in Western New York. They are also one of the most mysterious species. In our region, bats either travel up to 150 miles to a cave system to hibernate, or they migrate south like birds, butterflies and dragonflies. The hoary bat is one of three species of migrating bat found in the state. One of the great mysteries surrounding our hoary bats is their winter destinations. Biologists have no idea where they overwinter. We know they leave the state, and as strong flyers, they may fly up to 8,000 to 10,000 feet off the ground, but otherwise very little is known about their migration.

As a large bat, they cannot easily forage in the interior of a forest. This is counterintuitive, as our migrating bats are also referred to as a “tree-roosting” species, meaning they roost in the canopy of trees during the summer months. Because they are so large, they must forage out in the open over fields and above the tree tops. Their diet consists of moths, beetles and dragonflies. Some anecdotal evidence suggests that they may even attack tri-colored bats, and the distress calls of little brown bats may be used to attract hoary bats, indicating that they may be actively hunting smaller bats in their range.

The fact that little is known about their migratory habits is a problem. Recent studies project a 90 percent decline of hoary bats in coming decades, which is attributed to wind energy development. It is difficult to safely site wind turbines for energy generation if one doesn’t know the migratory pathways that bats use. As bats migrate, they turn off their echolocation or biological sonar. Remember, hoary bats are flying higher than usual when migrating and historically haven’t had a need to watch out for obstructions on the landscape. There is also evidence that they are attracted to the tallest features on the horizon, so they may be attracted to wind turbines and, as a result, are struck by the turbine blades as they fly by and killed. Hundreds of thousands of bats are killed in this way every year in the U.S. and abroad.

In general, bats are woefully understudied. This presents near endless opportunities for biologists just getting into the field, but it also limits the effectiveness of environmental impact studies and related efforts. More needs to be done to properly understand these critically important, biologically fascinating and absolutely adorable group of creatures. We can’t protect them and enhance their populations without a deep understanding of their role in the ecosystems they inhabit. We literally cannot exist in the world as we know it without them, and who would want to live in a world without our beautiful sky puppies anyways? 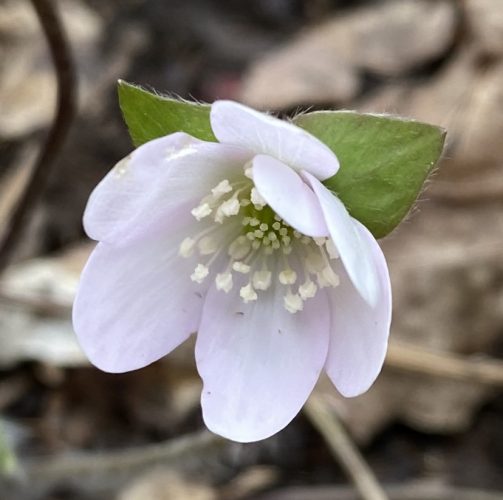 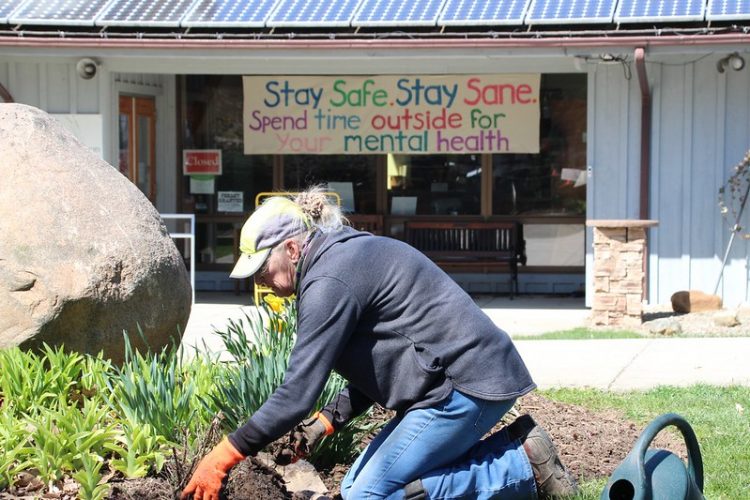 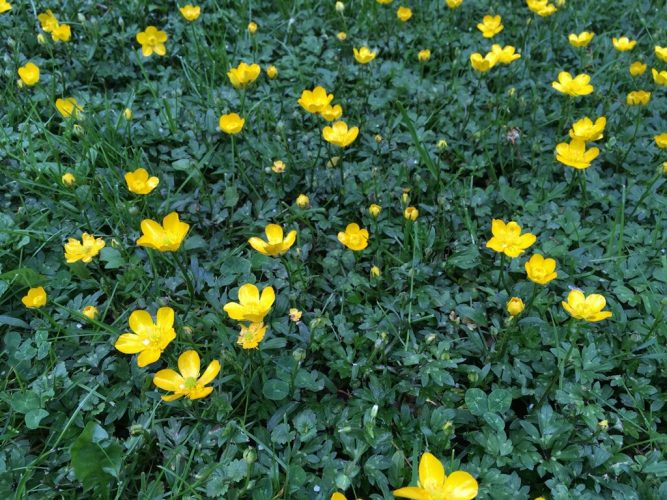