When people think of video gaming, they often think of children sitting in their room at home, alone, playing for hours on end. Many schools and colleges have taken video gaming to a new level through Esports — organized competition between two teams, governed by a strict set of rules and guidelines. Jamestown Public Schools’ Esports Committee recently presented its recommendations to the Board of Education for starting a pilot program at Jamestown High School. The committee’s purpose was to determine if Esports is a possible medium to connect more students to school to improve attendance.

“We have many clubs and activities available to our students, but we know that we aren’t yet reaching everyone,” said Jessie Joy, JPS Chief Information Officer. “Because video games are so popular, students who aren’t yet involved in any school activities may be drawn to Esports. This is an opportunity to reach more students, while also promoting positive social skills, teamwork, and digital citizenship in a safe, supportive environment.”

Esports is a rapidly growing industry with a global monthly audience that is estimated to reach 276 million by 2022, comparable with total NFL viewership. More than 400 colleges and universities currently offer Esports programs, and almost half of these include Esports in their varsity athletic program with partial or full scholarships. Between 2017 and 2018, the number of schools represented by the High School Esports League (HSEL) has grown from around 200 to more than 1,200. In NYS, over 120 schools partner with HSEL, including: Ithaca, North Tonawanda and Plattsburgh.

WHAT A HIGH SCHOOL

Parents should recognize that Esports isn’t just about video gaming. Esports requires teamwork, communication, critical and strategic thinking, creativity, sportsmanship and leadership — just like traditional sports. What does the high school experience look like? Like any other high school sport or extracurricular activity, students attend team meetings, practices and official matches. However, since Esports is played online, there is no travel required throughout the regular season. Players compete from their respective school, supervised by advisors.

Team sports teach valuable skills. Many parents encourage their children to participate in a team sport for just this reason. Team sports provide an arena for teaching important lessons and life skills beyond the classroom. The skills practiced and honed as part of a team applies equally to any sport. Esports is no exception. Some potential benefits of an Esports program at Jamestown Public Schools include:

¯ appealing to students who may otherwise not participate in school activities.

WHAT THE JPS ESPORTS

The JPS Esports Committee recommended to the Board of Education a Spring 2020 Pilot Program at Jamestown High School beginning in March through June 2020. The JHS Esports Club would have 16 to 24 ninth graders and two advisors. The games used in the club will be rated “E,” appropriate for everyone. The pilot program’s success will be measured by:

Once the pilot program is reviewed, future consideration will be given to a fully competitive Esports program at all Jamestown middle schools and JHS. 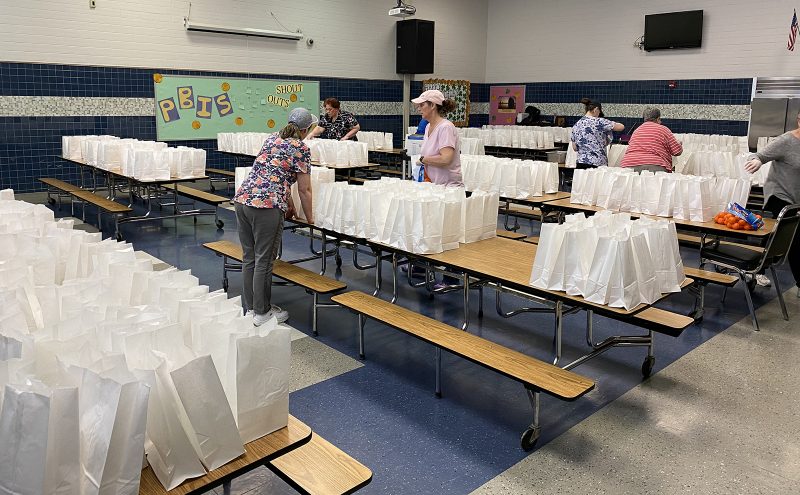 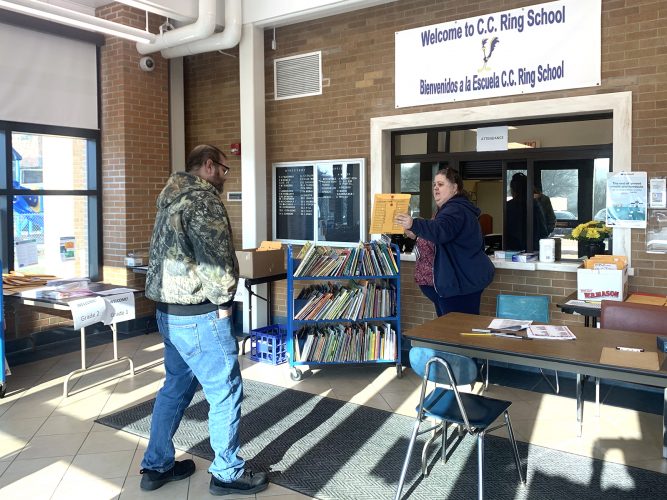 ‘We Care For Them’ 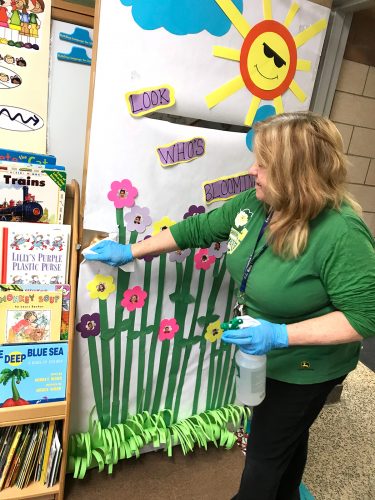 Childcare Is In Place For Working Families

Editor’s Note: The following column is a release from Jamestown Public Schools officials. It is important for ... 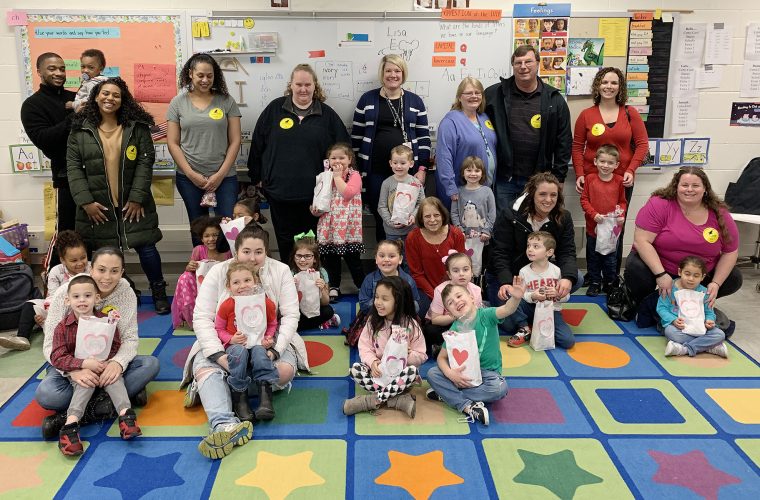 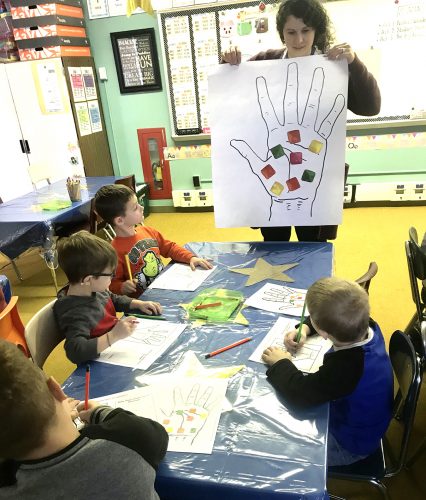 Rebuttal To ‘Man Of Faith Should Not Defend Trump’

53 Tests In County Come Back Negative