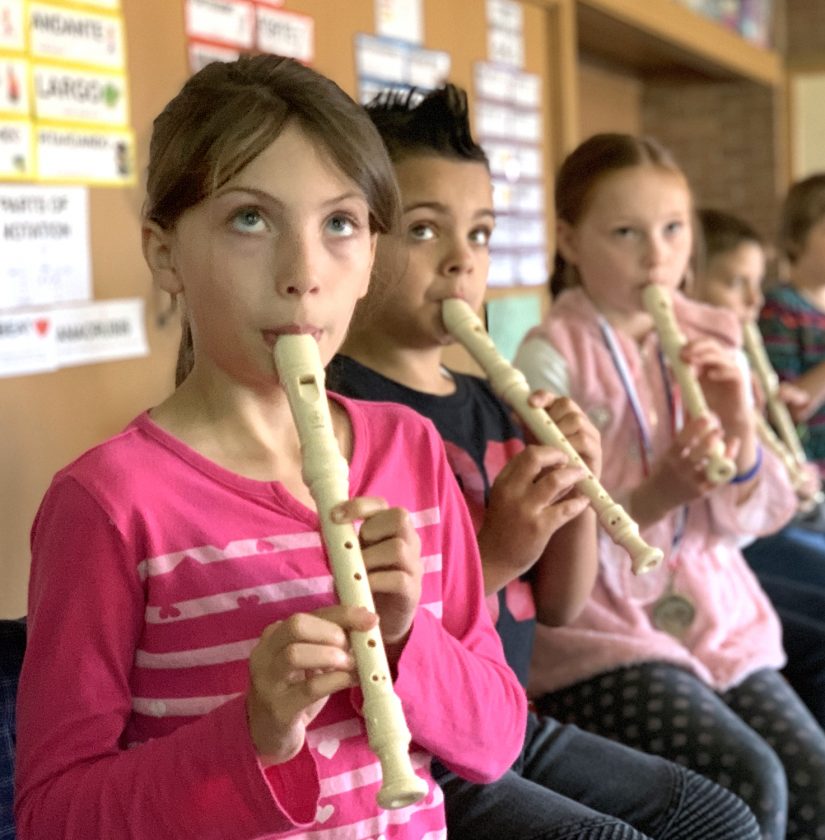 “I need you to remind me, what is the title of the piece?” asked Bush Elementary School music teacher, Kathy Brunco, to her third grade class they looked at a new song on the projector.

“B is for Butterfly,” said a student.

“What is the tempo? asked Brunco. “112 clicks per minute,” said the students.

“Do we see any dynamics noted in the music?”

“What does that mean?”

Brunco was preparing her students to play “B is for Butterfly” with their recorders. First, the students sing the music, then they practice playing the song with their recorders. All Jamestown School third and fourth graders learn to play the recorder as just one part of their music education. In third grade, students learn how to read the treble clef and apply it with the notes B, A, and G, which the students learn to play on the recorder. In fourth grade, students learn more notes on the staff including C, D, E and high C. Brunco also discusses tempo, dynamics, articulation and posture while playing the recorder, which carries through to all other music instruction too. Last year, the Bush School fourth graders took a field trip to Chautauqua Institution to play their recorders with the symphony.

“Playing the recorder in third and fourth grades, along with learning the treble clef, helps prepare students for playing a musical instrument or singing in a choir in middle school,” said Brunco.

In addition to the recorders, third and fourth graders work on expanding their vocal range by singing and sometimes accompanying songs with Orff instruments. They also learn about many different styles and elements of music, which include: creating, performing, responding, and making connections to music. Some of Mrs. Brunco’s focuses are rhythm, melody and harmony, dynamics, style, tone color, form, listening and performance etiquette. All grade levels at Bush Elementary School have the opportunity to showcase their talents throughout the school year at concerts. 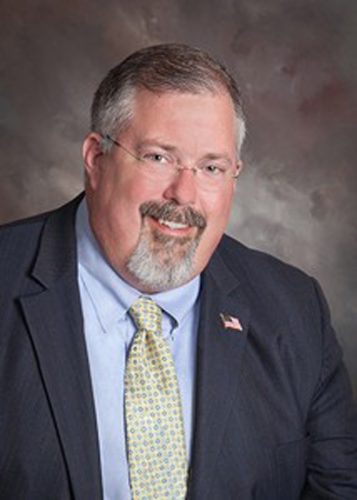 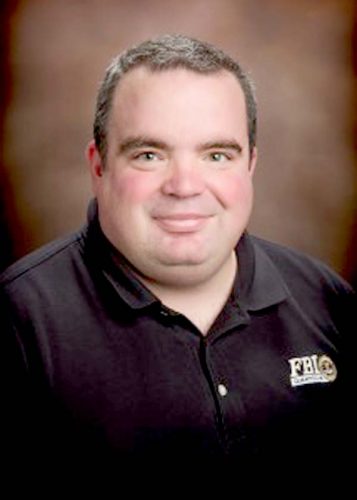 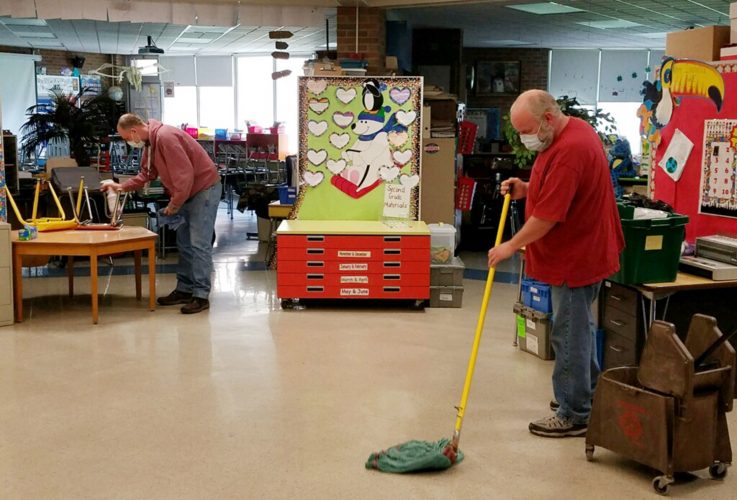 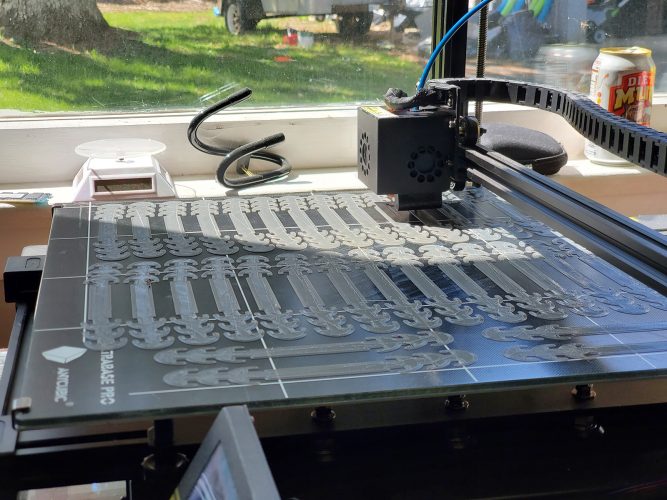