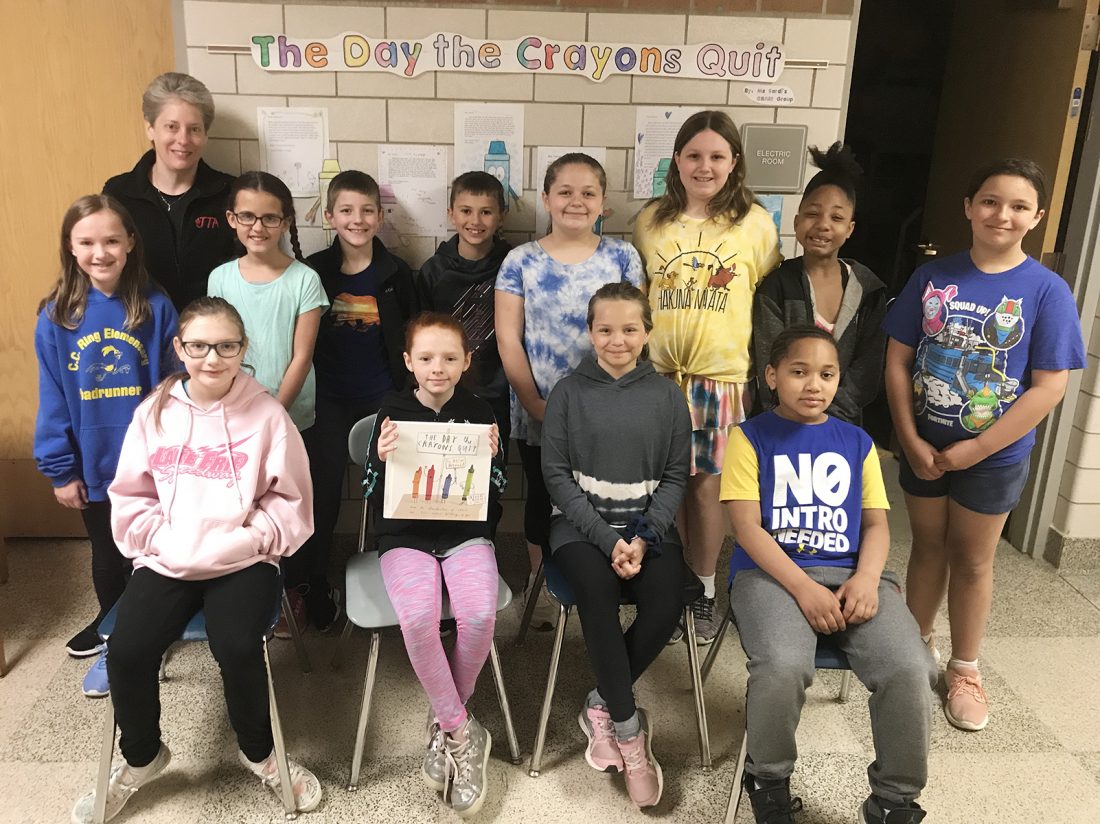 “All right, listen here Duncan! You have not used me in the past two years! My tip is sharper than any of the other crayons. You think I am a girl’s color don’t you? By the way, the pink crayon boasts too much, she thinks she is the most marvelous color in the box.”

Ring Elementary School fourth grader, Lillian Stormont’s, point-of-view piece about a magenta crayon was written as part of a GRAIR (Guided Reading and Accountable Independent Reading) group with teacher, Stephanie Sardi. Students listened to the book, The Day the Crayons Quit by Drew Daywalt, which tells the story of Duncan who just wants to color. But when he opens his box of crayons, he finds only letters, all saying the same thing: His crayons have had enough and gone on strike. Beige Crayon is tired of playing second fiddle to Brown Crayon. Black wants to be used for more than just outlining. Blue needs a break from coloring all those bodies of water. And Orange and Yellow are no longer speaking–each believes he is the true color of the sun.

“I based my story of the magenta crayon on a very, very unhappy crayon,” said Lillian. “I liked doing the story because you can use your imagination and create your own point of view as a crayon.”

Sardi decided to use the book as an example of writing from a point-of-view. Each student chose a crayon color that was not in the story and wrote about why they quit the crayon box from the crayon’s viewpoint.

They found it fun but it was also a good way to put the student in something else’s shoes so that they could think from that character’s point-of-view,” said Sardi. “After they wrote the pieces, when taking out crayons during other class activities, they would say things like, ‘this is a brand new crayon in the box, I wonder how it feels being the new kid?’ They really got into the project.”

The kids took the time to think about their crayon’s story.

“I wrote about a green-yellow crayon who was grateful for all ways Duncan used him like coloring flowers and snake eyes,” said Ring Elementary School fourth-grader, Owen Propheter.

“In the book, a lot of the crayons didn’t like their job so they quit but I decided to write how my crayon was happy. It’s fun to do something like this because it can give kids the idea that they might want to be creative and maybe become an author when they grow up.”

The students enjoyed the project so much; they were excited to read the sequel to the book called, “The Day the Crayon Came Home.” 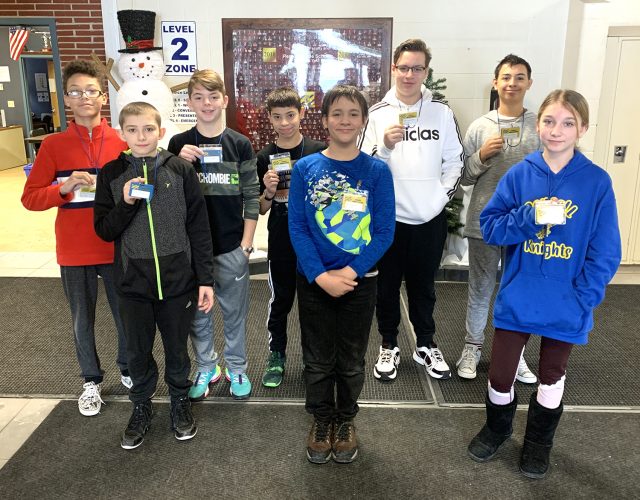 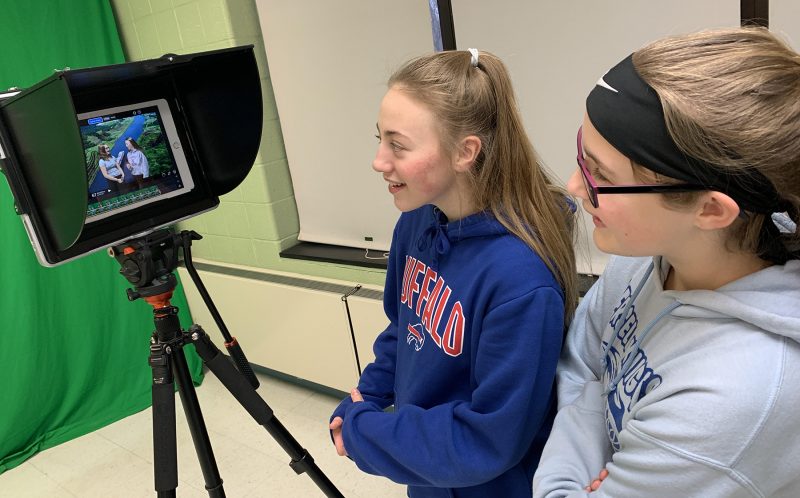 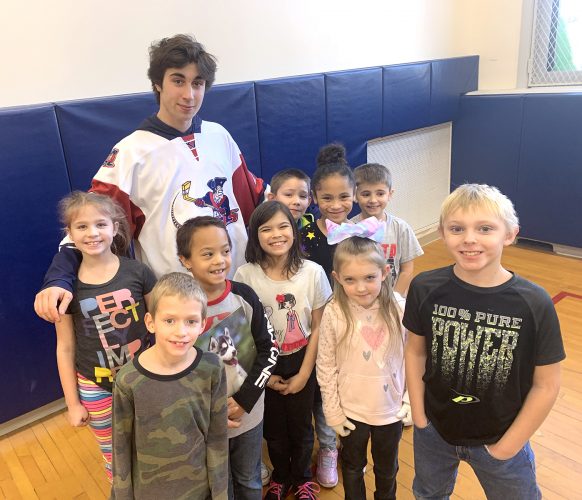 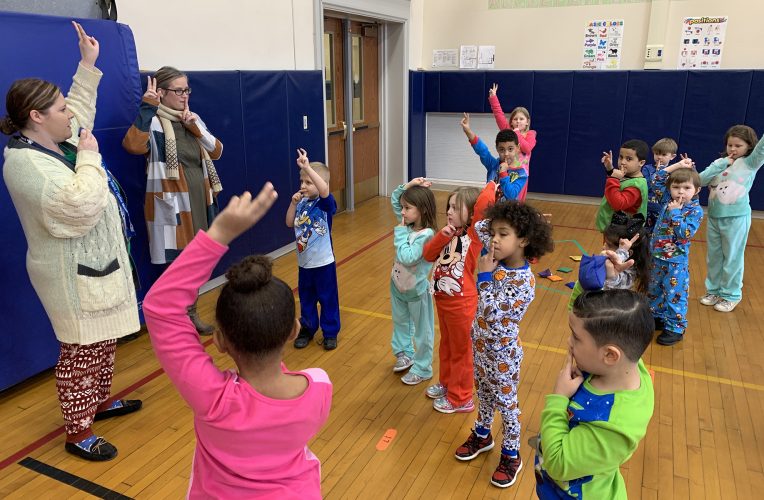