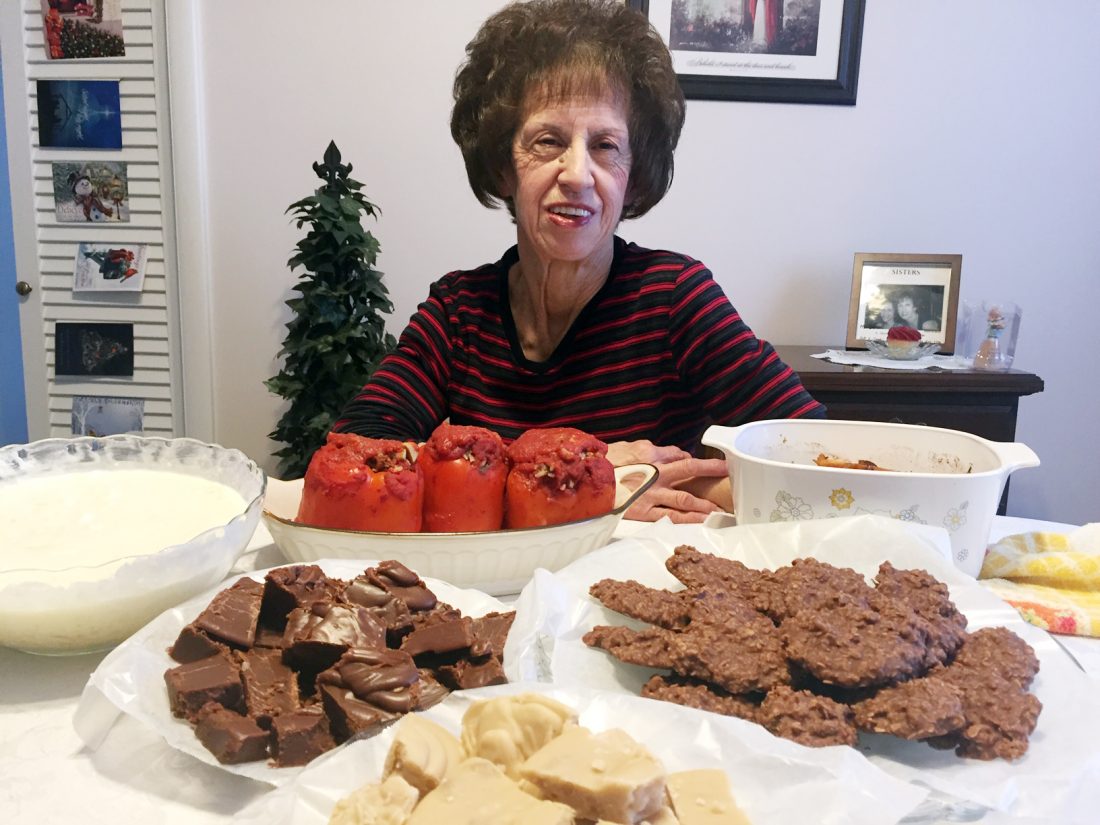 Carol Proestler is known for her delicious dishes and sweet treats. Photo by Beverly Kehe-Rowland

“I never liked to cook. In fact, I actually hated cooking until I was in my late 20s,” said Carol Proestler of West Ellicott.

She may not have liked to cook meals, but she enjoyed making divinity candy and cream puffs with her sister, the late Mary Calanni, and recalled doing this when she was 15. Many years later, while in Bigelow’s Department Store with her mother, Genevieve Reale Calanni, the older woman pointed out the pan she needed to put on her bridal registry for fudge-making. She doesn’t remember who bought the pan as a wedding gift, but has used it ever since only for making fudge.

Her mother taught her how to make chocolate fudge in about 1983. She told her to stir the middle of the hot mixture and to never stir the sides or it would become grainy. The addition of a heaping serving spoonful of peanut butter to her mother’s recipe was Carol’s contribution. She spoke about how many people, young and old, tell her it is the best fudge they have ever eaten.

As her dear sister was nearing her last days due to a terminal illness, she requested chocolate fudge with nuts. Proestler granted her wish on two separate occasions.

Oddly, as much as her husband enjoyed eating the sweet confection, he could not be in the house when she was making it, as the aroma caused him to have a headache, therefore his wife made the fudge while he was at work. A friend shared the maple fudge recipe when she heard the husband had requested his wife find one to make for him.

She used 40 pounds of sugar for Christmas 2019. All of it went into fudge, with the exception of a batch of Chocolate No-Bake Cookies she made for her hairdresser’s annual birthday present.

Even though she has a reputation for making delicious fudge, she admit she has failures from time to time. Once the candy “came out like cement” leaving her at a loss as to what happened to create this outcome. Another time, she ruined four batches when her aunt was sitting in the kitchen while visiting the candy maker. The visitor took the runny candy home with her with plans of putting it over ice cream.

Instead of using a candy thermometer, she drops the hot liquid into a glass of water. A soft ball forms when the candy is ready to be removed from the stove. She prefers to make a fresh batch of the sweet confection whenever she gives it for a gift and says it should be stored in an airtight container and never frozen.

Although her daughter is an excellent cook, she is not as successful as her mother where making fudge is concerned.

Cooking, aside from sweet treats, came after she married David J. Proestler, who was a very good cook. He so enjoyed cooking and the “Italian way” he had observed after marrying into the Calanni Family, that he spent time at his mother-in-law’s side while she made her delicious spaghetti sauce.

“The sauce was my mother’s recipe. It was tremendous. She taught him and he just picked it up. I always told him to put pork in it because it gave it the flavor. His was delicious,” she said. “He made wonderful, excellent beef stew, too. It was out of this world.”

She works as a CNA for Lutheran Social Services at the Lutheran Home, having started when she was 23 and when it was Presbyterian Home of Western New York.

“I love my job,” she said with enthusiasm.

Her husband, who passed away on March 2, 2004, was employed as a printer at Jamestown Container Corporation. They had been married for 23 years at the time of his passing. They have a daughter, Lisa, who lives in Clarion, Pa. and four grandchildren.

She is a member of the Altar and Rosary Society of St. James Church and a former Eucharistic Minister. She washes the churches linen from time to time and loves to be asked to do it.

“I love doing things for the church. I wish I had more time.”

She enjoys entertaining in her home, but does not get the opportunity as much as she once did. Her motto for entertaining was “the more, the merrier.” She has a green thumb and especially likes to revive dying plants.

In her leisure time, she enjoys reading books written by Danielle Steele and the newspaper. She does not like clutter and loves to clean.

“I can’t stand anything out of place. My grandmother was immaculate and would get up at 3 a.m. to vacuum and dust.”

She hopes this representation of her favorite recipes is enjoyed as much as she enjoyed sharing them. All six were prepared for the picture and for sampling afterward. The white gelatin is a recipe she takes to family and friend gatherings. She rolls the envelopes of gelatin with a glass before opening them in order to make the powder finer.

“I use whipped topping. My mother would only use heavy cream.”

She chose six large red peppers to represent the stuffed peppers recipe and uses rice, rather than bread crumbs, due to having Celiac Disease.

Butter a dinner plate. Fill kitchen sink half-full with very cold water. Combine sugars, milk and corn syrup in a saucepan and bring to a boil, stirring continuously. Do not stir sides of pan, as this makes fudge grainy. Continue boiling and stirring until it reaches the soft ball stage. Put pan in cold water and then stir in butter, vanilla, maple flavoring and walnuts. Stir until it becomes a little thicker. Pour into buttered plate.

In a bowl, combine meat, garlic, cheese and rice. Remove top and seeds from peppers and fill with meat mixture. Combine tomatoes, black pepper, sugar and 1 heaping tablespoon cheese. Pour over peppers. Cover and bake at 350 degrees for 1 1/2 -1 3/4 hours until peppers are tender.

Wrap yams in foil. Bake at 400 degrees for 1 hour-1 1/4 hours or until tender, but not mushy. Cool. Peel yams and then slice. Put yams in a buttered baking dish. Combine remaining ingredients, except for marshmallows, and then spread over yams. Bake until heated through. Top with miniature marshmallows before serving.

Measure water into a measuring cup. Stir in gelatin until well-combined. Set aside to set-up a bit. In a saucepan, heat sugar and pineapple until it boils. Remove from heat and then stir in thickened gelatin, and cream cheese until it is combined. Stir in whipped topping. Pour into a pretty bowl or mold and then refrigerate.

In a medium saucepan, combine sugar, milk, butter and cocoa. Bring to a boil and then cook for 1 1/2 minutes, stirring constantly. Remove from heat and stir in peanut butter, vanilla and oatmeal. Drop by teaspoonfuls onto wax paper. Cool until set. 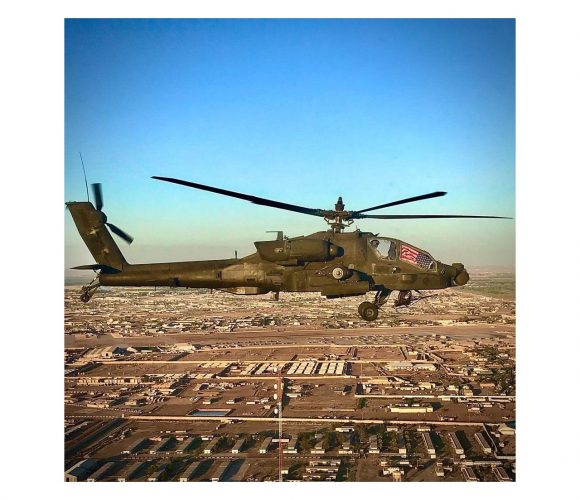