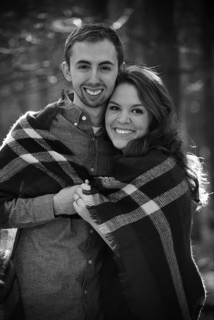 Deana and Kevin Dayton of Hudsonville, Mich., announce the engagement of their daughter, Heidi, to Brandon Hatch, the son of Monty and Julie Hatch of Bemus Point, N.Y. Miss Dayton is the granddaughter of Bob and Donna White and the late Leonard and Eleanor Dayton. Her fiance is the grandson of Pete and Joyce Hatch of Bemus Point, and George and Betty Westley of Kingman, Ariz., and the late Maurice and Lucille Lown.

Miss Dayton is a 2012 graduate of Hudsonville High School , earned her bachelor degree in physical education/health from Cedarville University 2016. She employed by YWCA of Jamestown as a community educator. Her fiance is a 2012 Maple Grove graduate and received his bachelors degree in worship from Cedarville University in 2015, and is pursuing his masters through Grand Rapids Theological Seminary. He is employed at the Bemus Point United Methodist Church as the director of contemporary worship and technical arts.

A July 2017 wedding is planned in Michigan followed by a celebration in New York in August. 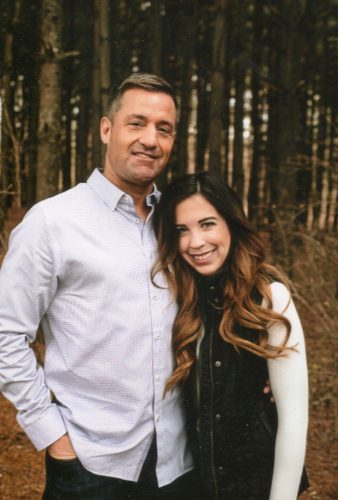 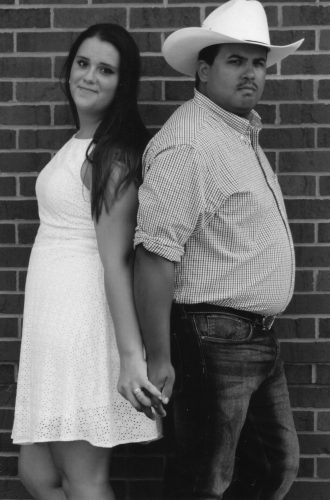 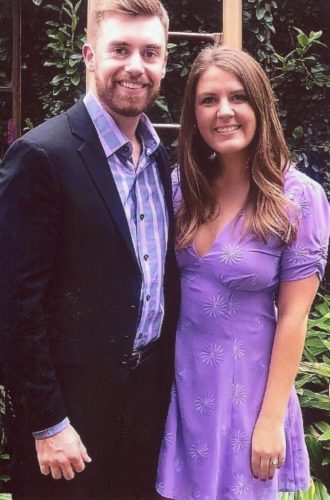 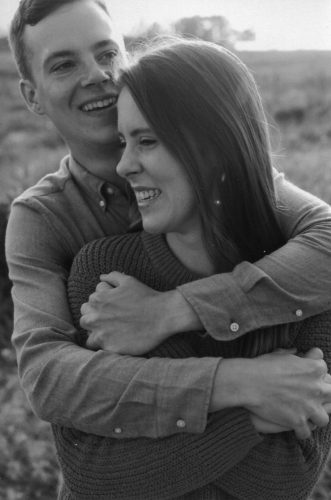 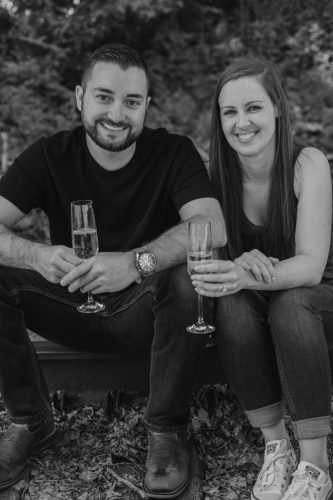 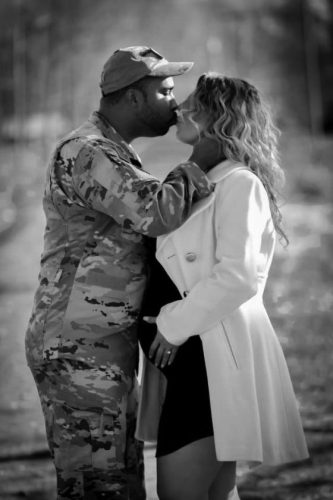