Musicians usually will have most of their songs in a rough form before going to a studio to record them. When in the studio, the songs come together and are recorded, mixed and ready to be released on vinyl, compact disc, or on a digital platform. It would seem that the process is straight forward. The amount of time it takes for music to be released depends on the work flow of the musician.

So I was thinking.

What if authors worked like musicians when working on their novels or novellas?

Strange thought I know, but one to ponder just the same.

What I mean is there would be less distractions.

What if they had a different environment in which to write?

Some authors will tell you how many words they have to write in a session in order to keep pace with their self-imposed deadlines. That is fine, but what if they doubled their output?

So the word recording studio may be a solution for some. The studio just needs to be big enough to hold a desk and a chair. There doesn’t need to be an internet connection. There only needs to be an electrical outlet so the author’s laptop or tablet can be powered. Without the internet, and by turning off his cell phone, the author virtually will not have any distractions. Depending on his schedule, he stay as long or as short a period as he needs.

In that word recording studio he is free to do as many “takes” as needed, so he can get his project where it needs to be.

I have tried going to a bookstore and a coffee beverage store to work on my writing projects. I can write while distraction is going on around me. I tend to tune to distractions when writing. It’s just a skill I honed over the years working as a journalist.

But at the bookstore and coffee beverage stores there a more distractions to make a writer pause his work. If a friend or an acquaintance sees you and walks in your direction, you have to be polite and pause your work.

That’s bad if you were in the middle of a good thought and you were hitting a groove. What do you say to your friend? “Hey thanks, you just screwed up my writing groove.” “I can’t really talk right now, I am writing.” What ever you say, your friend will not understand the importance of what it is you are trying to accomplish, so it may be in your best interests not try to write your first draft there.

Those places are fine for brainstorming session because you can use their energies.

In a studio a friend would not stop by.

You may want to try writing in a different environment. 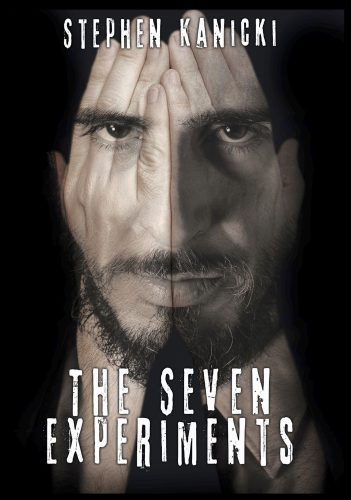 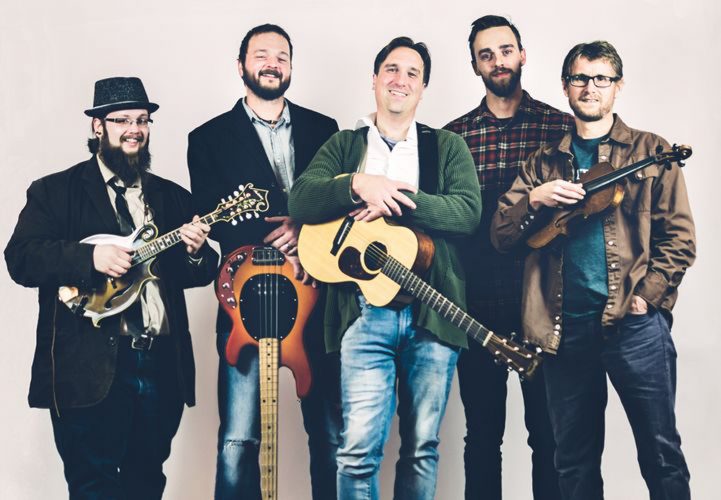