Collaboration Is Key For Finding Georgia 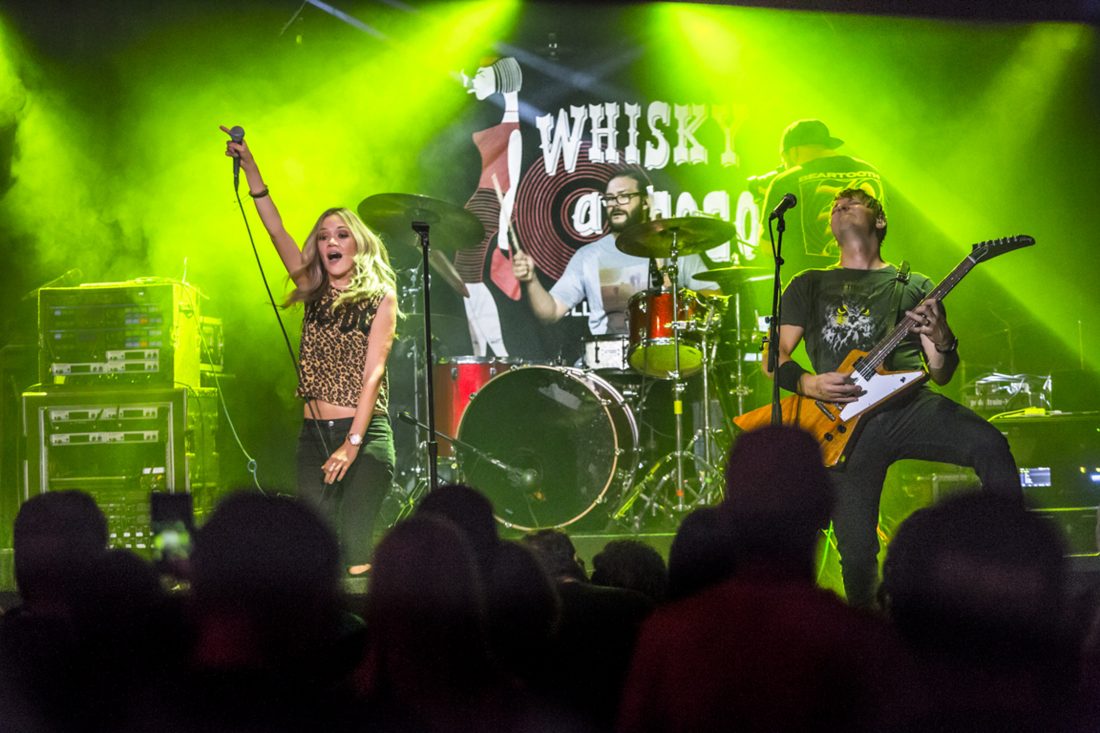 For Jamestown native Rob Hilburger, he wanted to begin playing original music again. The guitarist, who has been living in California, since 2000, said he had been playing in many bands over the years, and started looking on the internet for musicians to play with.

“I hadn’t been playing in anything original in a while, so I stumbled on this new website called bandmix.com. It’s essentially a way to find musicians. I was cruising through bandmix and I found David (D’Auria) and Olya (Plekhanova), a drummer and singer. At the time, they were playing in a metal band. I took a listen and I really liked metal,” he said.

Once he heard both of them playing he knew he wanted to play with them. “I heard Olya singing on their metal stuff and I thought wow, she has got this amazing voice. I heard David play the drums and he is super-impressive on the drums too. So I just reached out and said I was a guitar player. They were looking for a guitar player. We got together and had a jam, and I learned a bunch of their old metal songs, and we sort of hit it off right away. We started writing new songs,” he said.

That was a little over a year ago.

“We met in the studio, and jammed some songs, did some rehearsals and literally the first practice, Olya and I knew this was our guy. He had a persona that was warm and welcoming. His charisma was great, his chops were there and he was very clean. It’s a small studio in Orange County, Calif. that we work out of cutting demos, writing music together — very organic. It was like a big family from the get-go,” D’Auria said.

Finding Georgia has released its extended play “Bad Habits” on all digital platforms. The EP was produced by ZK Productions.

D’Auria said the band sent a four-song demo to ZK Productions and the producing tandem of Zack Odom and Kenneth Mount answered the band’s call. The band ventured to a studio at Johns Creek, Ga., near Atlanta.

“‘Bad Habits’ did not exist before going there. We had a riff. We had a melody, a basic vocal melody, and a basic drum beat, but it was maybe 20 seconds long if that. Just from our riff, they picked ‘Bad Habits’ as one (song) they liked. ZK Productions — they have a way of getting the best out of you and making you feel comfortable and at home,” the drummer noted.

“The producers Zack and Kenneth were so awesome, and super talented. They are the complete package, and down-to-earth dudes, who have worked with the biggest artists. There musical intuition was really incredible,” he said.

D’Auria and Hilburger both agree that the band is a collaborative effort. The members review their material in a “safe zone” where everybody’s opinions are respected and valid. “There are no wrong answers. When the words ‘safe zone’ were said, then any member could give an idea. No matter how absurd or how awesome it was, it was the safe zone. We all understood that,” D’Auria said.

When writing songs, the members try to key on positive, uplifting messages. “In rock music today, so many people talk about how depressed they are, how suicidal they are and how the world is pissing them off. When people come to our show we want them to come and feel accepted and feel safe. Anyone can come to the show from any way of life and be able to dance next to anyone else from any other walk of life. Our lyrics are about universally what we care about,” D’Auria said.

“No egos or anything like that. We all know we are trying to make the best songs that we can. It (the song) could really come any way,” Hilburger added.

The other two songs on the EP include “Close The Distance” and “Words Are Fire.” To find out more about the band go to findinggeorgia.com. 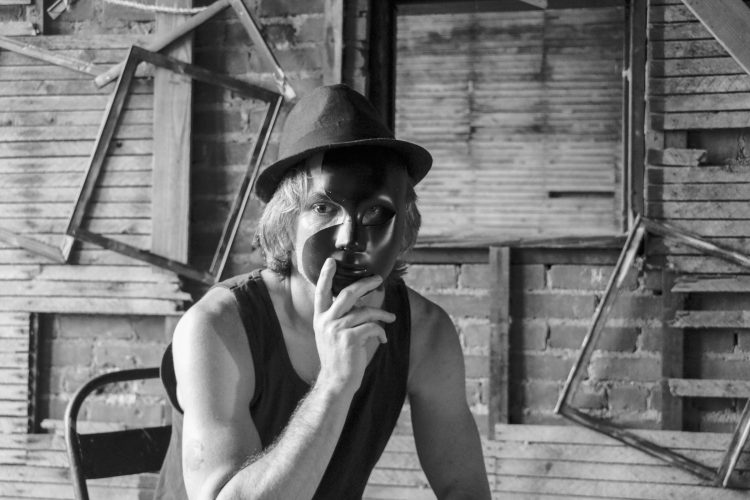