Holiday Horror Movie To Be Filmed In City

Jamestown will serve as the backdrop for the sub-genre Christmas horror film, “Highway.” P-J photo by Michael Zabrodsky 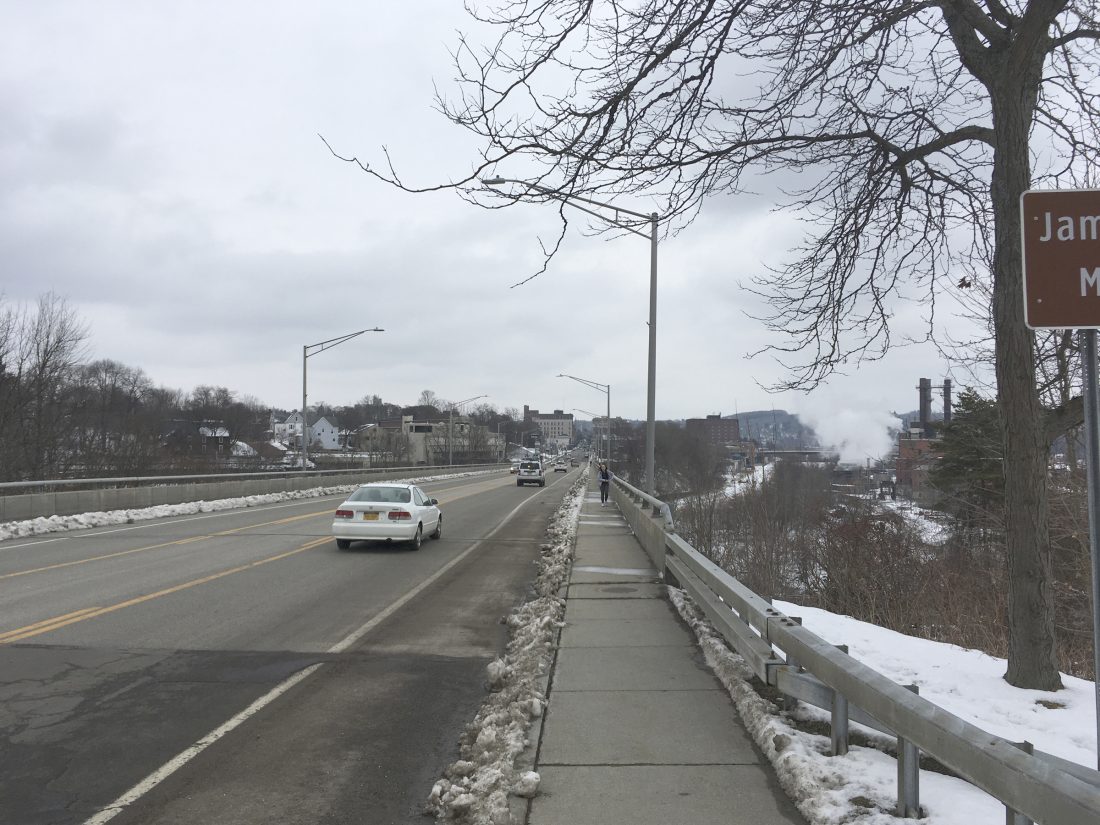 Jamestown will serve as the backdrop for the sub-genre Christmas horror film, “Highway.” P-J photo by Michael Zabrodsky

Everyone is scared of something.

It’s no different for Emily Sweet.

That’s why the producer and actress is shooting, “Highway,” a sub-genre Christmas horror movie in Jamestown. She thinks the city is the perfect winter backdrop.

She wants to showcase the city, so the film industry will know about it more.

“I had the pleasure and good fortune of growing up in Jamestown and have many fond memories living there,” Sweet said. “Jamestown, especially now, with the opening of Chautauqua Harbor Hotel, the National Comedy Center, Roger Tory Peterson (Institute) and a number of classics like Northwest Arena and the Good Time Saloon, just to name a few. I felt it is the perfect backdrop to use for the movie. I want the film industry to know about Jamestown and all it has to offer. It’s such a beautiful city filled with good people and it deserves to be seen. Our film is also a horror movie, sub-genre Christmas horror, so we needed a place which guaranteed snow. Growing up in Jamestown, I know the city does not lack the white stuff during the winter months,” she added. 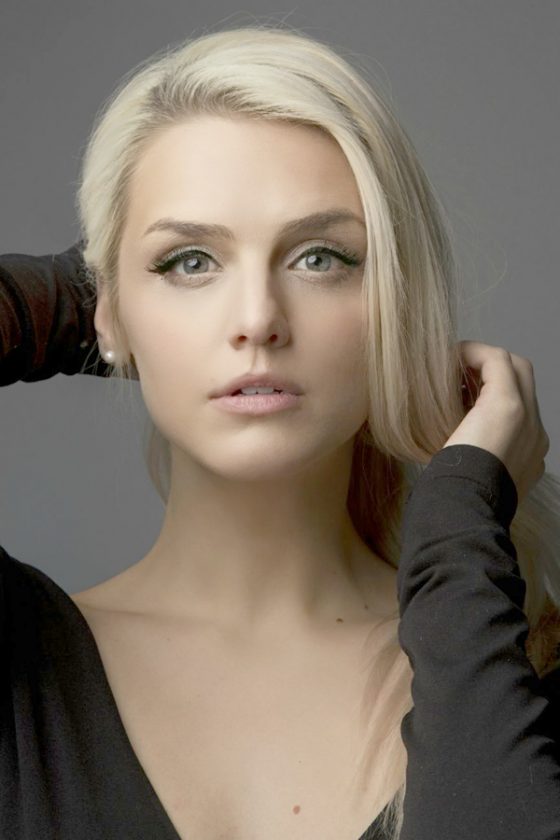 The Jamestown native said that locations are still being looked at, but the plan is to showcase as much of the city as her crew can. “We have a lot of downtown locations and more rural parts of the city we’re looking to use for filming. The Jamestown Police Department, Mayor’s Office, City Clerk’s and Department of Development’s Office, and other local businesses have been immensely helpful and supportive in making our film come to life in Jamestown. We are so thankful,” Sweet noted.

Sweet said local residents will be used in “Highway” as extras. If anyone is interested in being an extra in the film, you can email sweethauntingsproductions@gmail.com with the subject line “Extras” or message her Facebook page, facebook.com/highwaymovie.

The actress said she had to follow a tighter writing schedule because the weather allows only so much time before snow-thaw cycles become more frequent as spring approaches. “We got the green light to make the film in December and the latest we felt comfortable filming was in February. I’d say all in all this script, revisions included, took us about a month to write but we’re still making some tweaks,” Sweet said.

With filming scheduled Tuesday to March 2, Jake Hammond, the director, said there are always things that pop up after filming that he wishes had been in the script or had been done differently. “With ‘Highway,’ Emily and I had a very short timeline to come up with an idea, map it out, and get it on paper. A lot of ideas are things that have been in the back of my mind for a while, so I pulled from some of those, but mostly it was just a constant back and forth of input between Emily, myself, and a few trusted friends we showed it to. At a certain point, I think both Emily and I felt confident we had a fully fleshed out story that we both were really excited to tell. And working with such a condensed timeline, I think a lot of this process has come down to just trusting our instincts,” Hammond added.

“From a technical standpoint, we definitely hit the beats we needed to hit which made the movie ‘ready,’ but also from a creative standpoint Jake and I, as well as our other producer, Canyon Prince, and our director of photography, Dante Yore, felt confident we had written a successful horror film. As Jake said, we are trusting our instincts,” Sweet added. 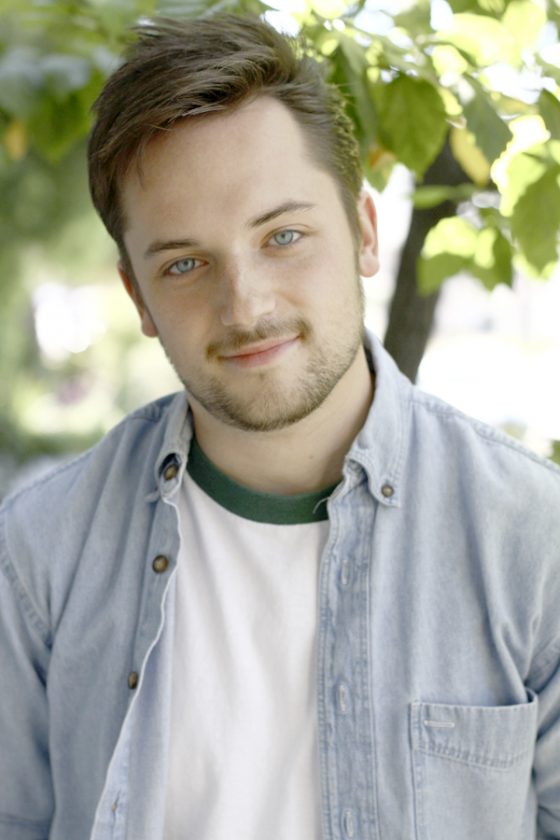 Hammond said he can’t pinpoint one specific thing that attracts him to the horror genre, but since his was very young, he has always been around it. “My mom showed me Halloween and Jaws at a very young age and something just immediately stuck. I guess what excites me most about the genre is the possibility of being versatile and subverting expectation. A lot of the horror films I love also incorporate non-horror elements. Carrie is very romantic and sensitive and Night of the Hunter feels like a childhood fairy tale. They take their characters’ perspective and let that inform the look and feeling of the film. They’re not limited by strict formulas. And at the center of each are stories of straight up, dead serious terror that are genuinely frightening in a very real way. That juxtaposition excites me and I find myself consistently drawn to horror that blends unexpected elements in a sincere and personal way,” the director said.

For Sweet, she couldn’t watch horror films until about eight years ago. She watched a season of “American Horror Story” and surprised herself by not being frightened, but rather intrigued.

She knew she needed to more.

And from there, much to her parents dismay, she went down the proverbial horror rabbit hole which has shaped her life and career. “Really, they’re quite supportive. As an actress, I love the challenge of trying to pull off being realistically scared when I know in actuality I am in zero percent of being in any actual danger. I’m among trusted colleagues and friends and as absurd as this may sound, I genuinely enjoy being covered in blood, putting on prosthetics, and running as fast as I can away from ‘danger.’ I feel more fulfilled as an actress when I act in horror,” the actress noted.

Sweet related that as an audience member, there’s something fascinating about pushing the boundaries of the human psyche and someone’s physical state while watching something. “They are safe at home or safe in the theater and have these visceral reactions to what they see on screen. Everyone is scared of something and it’s interesting to me what those things are. And if anything else, ‘they’ say you’re supposed to ‘do one thing a day that scares you.”’ 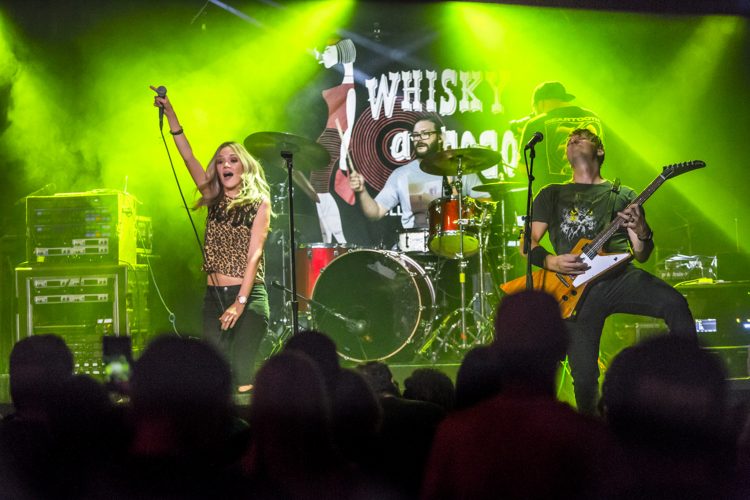 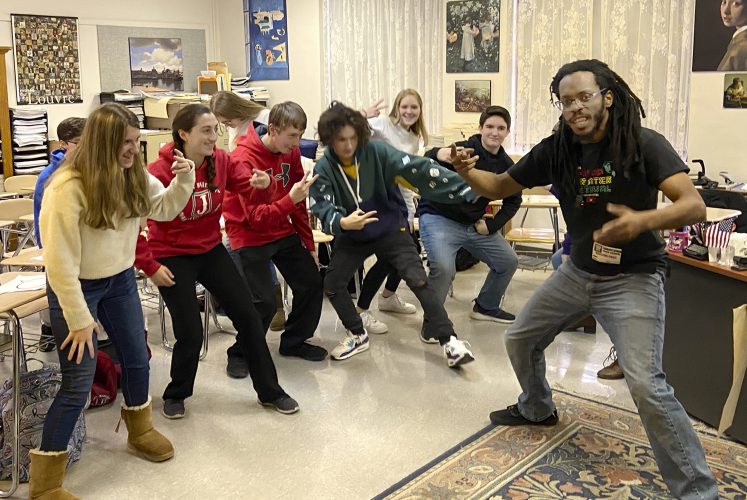 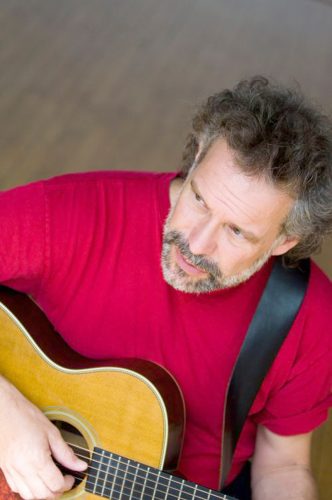