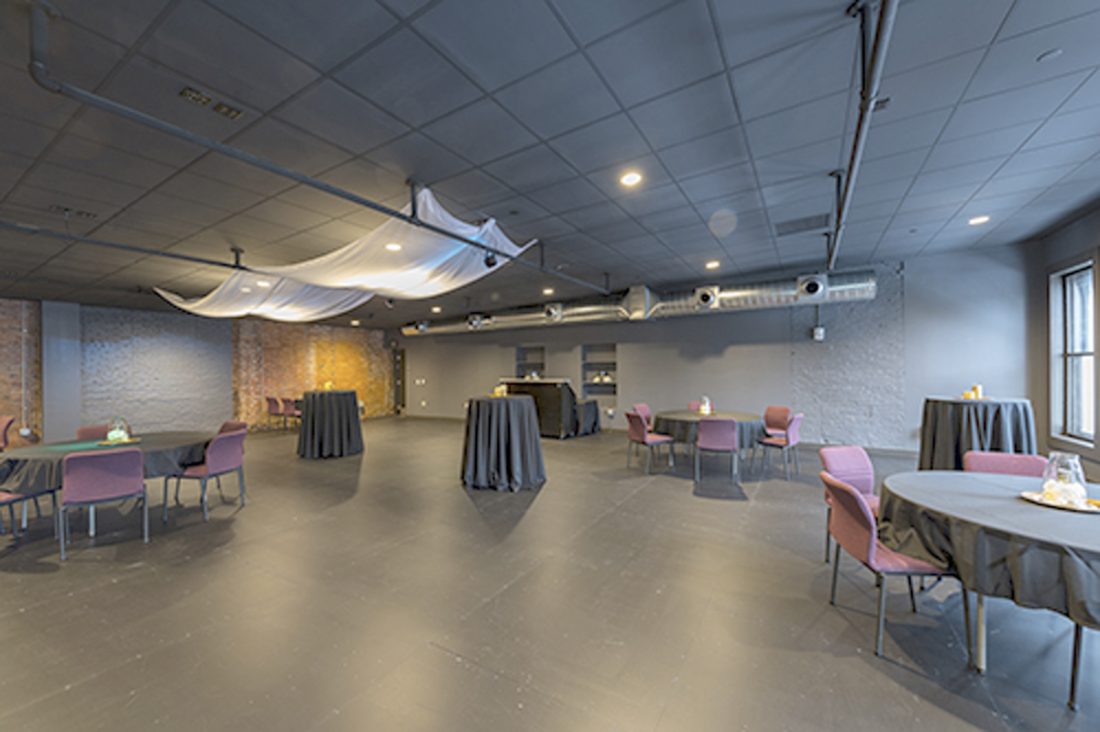 The completion of the media arts studio has allowed the Reg and in-house community radio station WRFA 107.9 FM to fulfill a shared goal of providing the community a live performance and gathering space with digital capabilities. Submitted photo

The Chautauqua Region Community Foundation has granted The Reg Lenna Center for The Arts $25,000 to complete an equipment installation in the Reg’s new media arts studio.

The award funded new video and audio components in the studio space, which was part of an extensive renovation of Reg Lenna Center for The Arts facilities. The completion of the media arts studio has allowed the Reg and in-house community radio station WRFA 107.9 FM to fulfill a shared goal of providing the community a live performance and gathering space with digital capabilities.

Among the events offered to the public this fall were Arts On Fire Live, music and spoken word performance series, Community Matters Live, mayoral candidate debate and Jamestown City Council Meet the Candidates forum. Arts On Fire Live was recorded before studio audiences and broadcast on WRFA, while the Community Matters Live events were aired live with an audience. Several of these events were also captured on video and are available to view on YouTube.

The studio is available to rent for performances, meetings and private events and parties. More free public events are being planned. For information, visit reglenna.com or call 484-7070.

The low-power FM radio station is also celebrating 15 years on the air.

According to its website wrfalp.com, WRFA is a listener supported, non-commercial, low power FM radio station provided as a public service by the Reg Lenna Center For The Arts, formerly known as Arts Council for Chautauqua County. The station is broadcast at 107.9 FM. WRFA is dedicated to providing access to the arts, cultural and educational programming and a forum for the discourse of public affairs. Also WRFA provides community outreach through programs at area public schools, the East Side YMCA and the Boys and Girls Club of Jamestown and Hispanic Youth Radio. The station also relies on participation from local volunteers, who produce a wide variety of news, cultural and entertainment-related programming. Along with General Manager Dennis Drew, Jason Sample is the public affairs director and Steve Schulman is the station consultant. WRFA’s license is held by the Reg Lenna Center for The Arts.