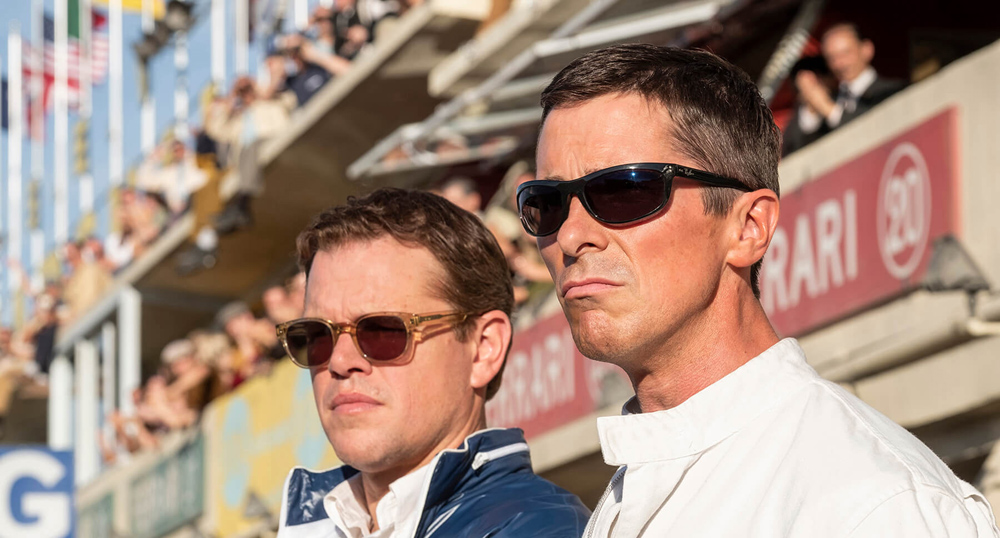 FREDONIA – The next feature film in the Opera House Cinema Series is “Ford v Ferrari,” based on the true story of the American car designer Carroll Shelby. It will be screened on Saturaday, and Tuesday, at 7:30 p.m.

Academy Award-winners Matt Damon and Christian Bale star as Shelby (Damon) and the fearless British-born driver Ken Miles (Bale), who together battled corporate interference, the laws of physics, and their own personal demons to build a revolutionary race car for Ford Motor Company and take on the dominating race cars of Enzo Ferrari at the 24 Hours of Le Mans in France in 1966. Bale is nominated for Best Actor Golden Globe and Screen Actors Guild awards for his performance.

Tickets are available at the door for $7 for adults, $6.50 for seeniors and opera house members, and $5 for students the night of each screening.

A book of 10 movie passes is available for $60 at the door or online at fredopera.org. For more information, call the Opera House Box Office at 679-1891. 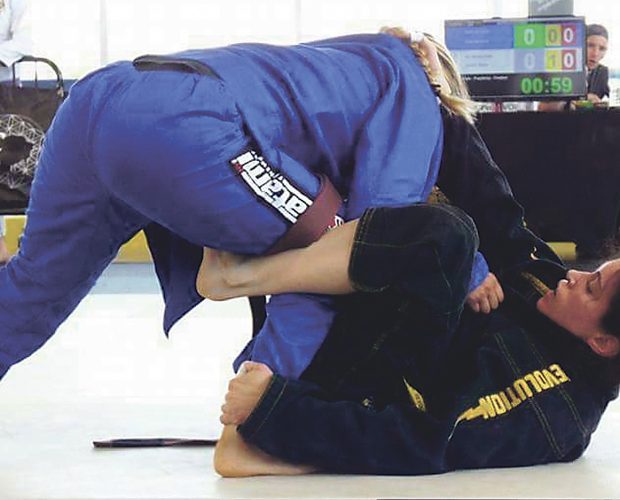