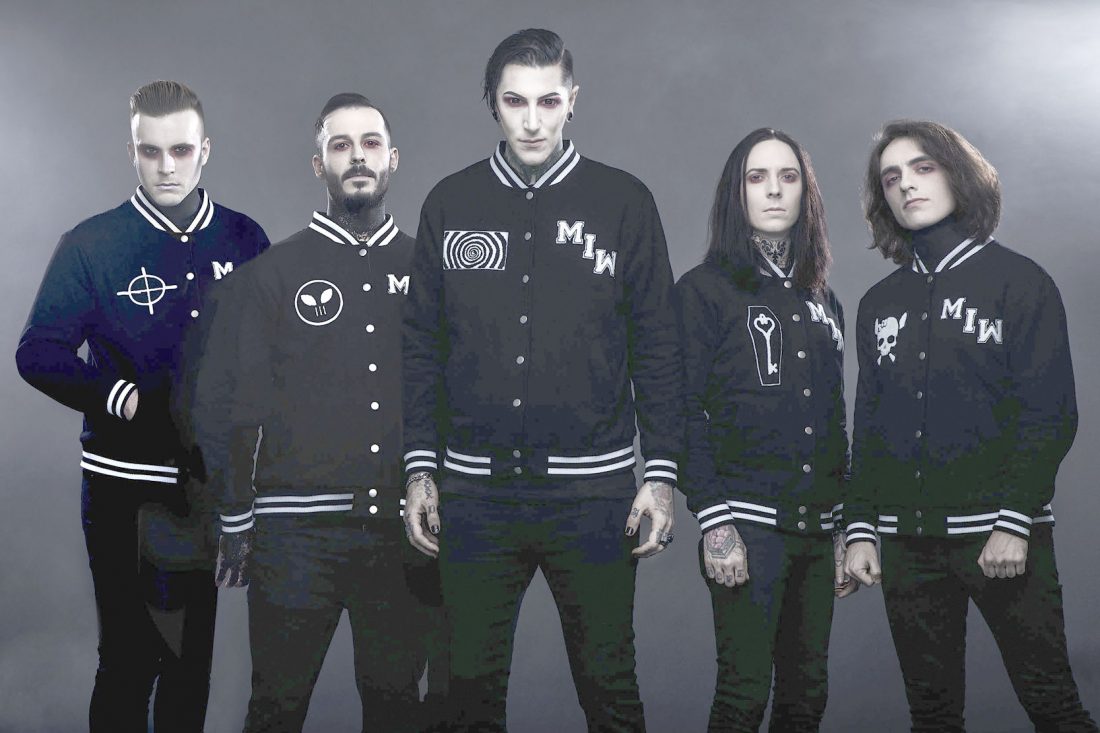 An album release for an artist can bring out a new side, a new sound, even a new direction in music and on a personal level. For Motionless in White, the latest release, “Disguise,” is just the departure offers all of those to the fans, according to singer, Chris “Motionless” Cerulli.

“We based this record around the idea of sharing a lot more about the band and, for me, a lot more about myself,” he said. “We have really put more of our experiences as a band, and as individuals into ‘Disguise.'”

Fans will be in for a darker album as a result where the band has been and the paths of life over the last few years, Cerulli continued.

For fans that liked the sound of the band’s last album, 2017’s “Graveyard Shift”, Cerulli said they are in for a bit of a different place and a different attitude.

“This one is more personal. There’s more attached to it, emotionally,” Cerulli said. “‘Disguise’ is a journey into where this band is now. It’s been 15 years of growth and 15 years of people growing apart and heading in different ways.”

Through those 15 years and lineup changes, Cerulli said he feels the band is in the best position it has been in and the journey has been worth every minute.

“The music scene in Scranton, Pa., 15 years ago was really amazing with venues thriving. You could go to a metal show five nights a week. We were very lucky to have been there at that time,” he said. “When I look back, to think of being where we are, I couldn’t say that it would happen but I knew I was going to do whatever I could to make it happen. It’s been crazy.”

When Motionless in White makes their tour stop in Niagara Fall Monday night, it will mark a rare occasion. Cerulli said the city has never really been on the radar as a tour stop, but this time around, the band will be hitting The Rapids Theater Monday with Beartooth in a double headline show. The double headline has the bands alternating between opener and closer each night. Cerulli said he believes Niagara Falls is Motionless in White’s turn to close the show.

“You know, I really couldn’t tell you the last time we’ve played Niagara Falls or Buffalo,” Cerulli said. “For whatever reason, that area has always been a pass through for us on the way to Toronto or Rochester. We are looking forward to playing for the fans in Niagara Falls.”