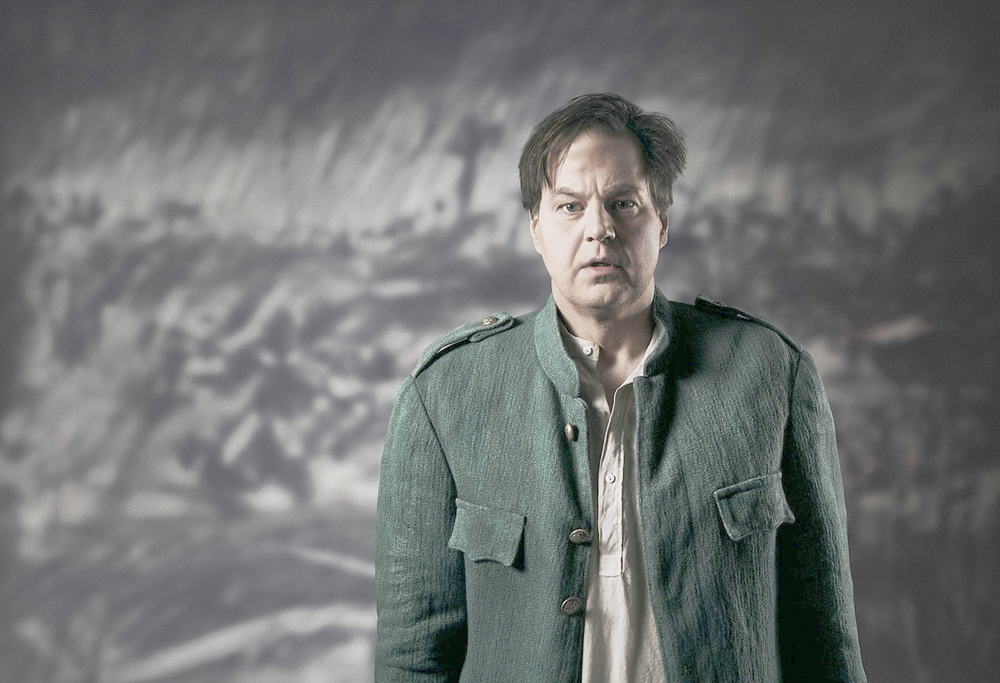 Baritone Peter Mattei makes his highly anticipated role debut as the title character in this William Kentridge production, set in an apocalyptic pre–World War I environment.

FREDONIA — Live at the Met, the Metropolitan Opera’s award-winning series of live, high definition opera transmissions to theaters around the world, continues its 2019-20 season at the 1891 Fredonia Opera House Performing Arts Center on Sat., Jan. 11, at 1 p.m., with Alban Berg’s Wozzeck.

After his production of Lulu in 2015, South African artist William Kentridge now focuses his visual imagination on Berg’s other operatic masterpiece, set in an apocalyptic pre-World War I environment.

Met Music Director Yannick Nezet-Seguin is on the podium for this important event, with baritone Peter Mattei making his role debut as the title character.

One of the achievements of the artistic forces in Germany and Austria during the brief period between world wars, Wozzeck was a sensation and a scandal at its 1925 premiere. Remarkably, it has lost none of its power to fascinate, shock, and engage audiences. The opera runs 1 hour, 32 minutes with no intermission.

Live at the Met telecasts are now shown in more than 2,000 theaters in 73 countries across six continents, making the Met the only arts institution with an ongoing global art series of this scale. The Met was the first arts company to experiment with this type of broadcast, beginning on a modest scale in 2006 and growing every season since then, with more than 27 million tickets sold to date.

Met Opera stars serve as hosts for the series, conducting live interviews with cast members, crew and production teams, and introducing the popular behind-the-scenes features; altogether, the worldwide audience is given an unprecedented look at what goes into the staging of an opera at one of the world’s great houses.

Individual tickets to each of the operas in the season are $20, $18 opera house members, $10 students. A flexible subscription of eight tickets which can be used however you want – one at a time to eight different operas, all at once for eight people, or anything in between – is available for $142.