‘A Beautiful Day In The Neighborhood’ To Be Shown 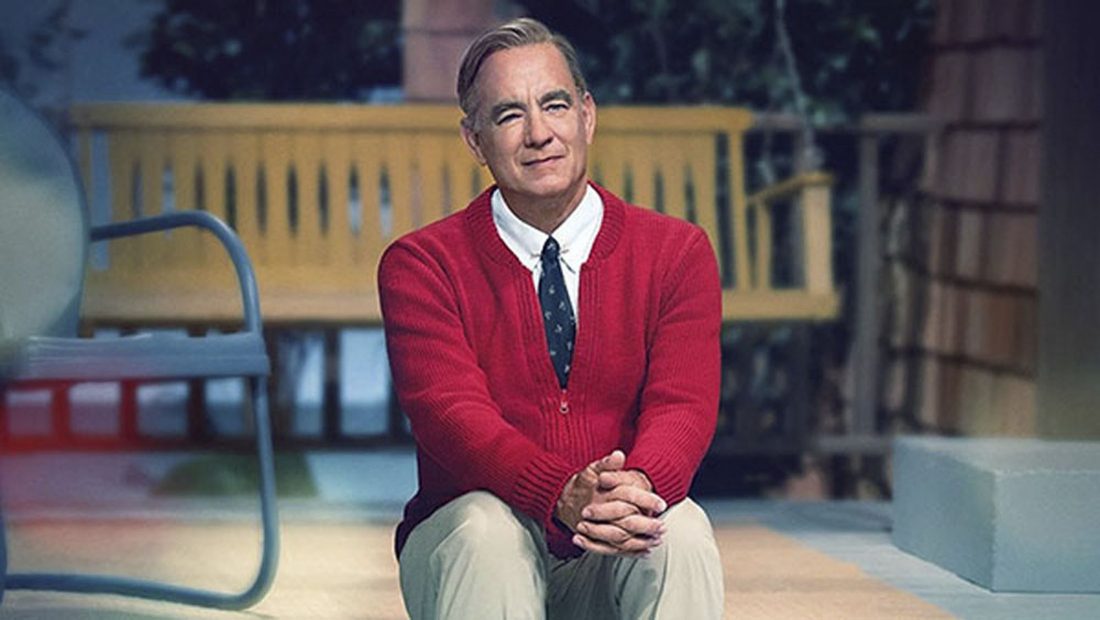 Tom Hanks stars in ‘A Beautiful Day in the Neighborhood.’

Tom Hanks stars in A Beautiful Day in the Neighborhood on Saturday at 8 p.m. and the American historical drama Harriet shows Wednesday at 7 p.m. at Reg Lenna Center for The Arts.

Academy Award Best Supporting Actor nominee Tom Hanks is Fred Rogers in A Beautiful Day in the Neighborhood. Lloyd Vogel is an investigative journalist who receives an assignment to profile Fred Rogers, aka Mr. Rogers. He approaches the interview with skepticism, as he finds it hard to believe that anyone can have such a good nature.

But Roger’s empathy, kindness and decency soon chips away at Vogel’s jaded outlook on life, forcing the reporter to reconcile with his own painful past. A Beautiful Day in the Neighborhood is rated PG and is 109 minutes long.

Academy Award Best Actress nominee Cynthia Erivo (Widow, Bad Times at the El Royale) stars as the title character in Harriet. From her escape from slavery through the dangerous missions she led to liberate hundreds of slaves through the Underground Railroad, the story of heroic abolitionist Harriet Tubman is told. The film is also nominated for the Stand Up in the Best Original Song category. Harriet is rated PG-13 and is 125 minutes long.

Tickets to each showing are $6.

Movies at The Reg are sponsored by MediaOne Radio Group.

Tickets are available over the phone at 484-7070 and online at reglenna.com. For box office and ticketing hours visit reglenna.com. The Reg Lenna Center for The Arts is located at 116 E. Third St., Jamestown.