TSO To Play In Buffalo 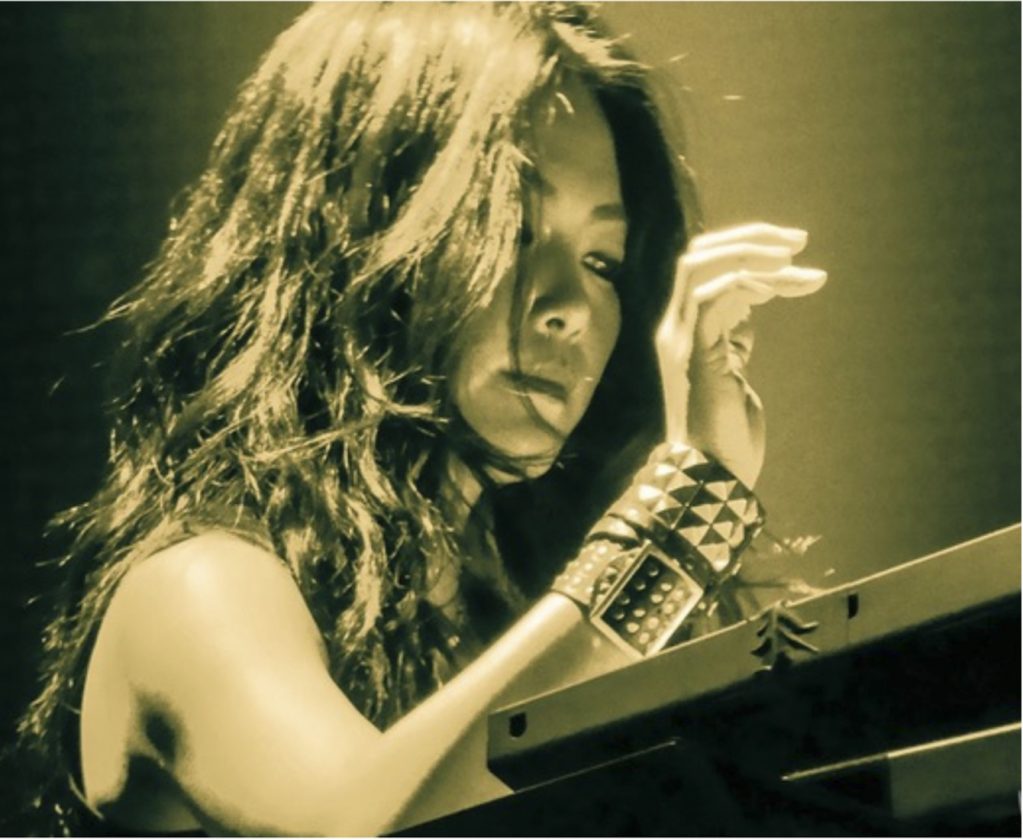 For many, the music of Trans Siberian Orchestra has become synonymous with Christmas. Shows filled with rock music themed to fit the season. The lights, lasers, and flames, as well as the high-energy stage shows and holiday-themed music, have found a home in Buffalo for several years, consistently playing to nearly full arenas each time. On Saturday, the TSO returns for two shows, 3:30 p.m. and 8 p.m. at KeyBank Arena, in Buffalo.

“This show is more than just the musical production,” TSO keyboardist Mee Eun Kim said. “It is truly beautiful storytelling. I enjoy each song, each story, and the energy it brings. It is an incredible journey.”

Kim has been on keyboards for Trans Siberian Orchestra since shortly after she graduated from Berklee School of Music in 2000. The process was a whirlwind, according to Kim. She was out playing a gig in New York City and a friend asked if it was OK to pass her number to a friend. Little did she know it would be the start of a strong friendship and a holiday musical tradition.

“I got a phone call asking if I could read and play classical music,” she said. “I said I could and this guy asked if I would be interested in auditioning.”

Kim was met with a surprise when she was asked to audition that night. She went and played for the guy, Buffalo native and musician, Bob Kinkel.

“I walked into the dark room where all these candles were lit. There were guys with long hair going over music and playing,” Kim recalled. “I asked Bob, ‘I thought you were looking for classical music?'”

After showing her the concept and having her play a bit, she met Trans Siberian Orchestra founder, Paul O’Neill and the rest of his rock band, Savatage.

The music they produced for the tour was the first version of the show, “Christmas Eve and Other Stories.” Trans Siberian Orchestra went on to produce variants off of the music for nearly a decade, putting the stories away in 2011 in favor of newer music created for the roadshow to keep those arenas full.

O’Neill passed away in 2017. In the years since, Trans Siberian Orchestra has made attempts to stay true to what he would have wanted, in terms of music and show legacy, Kim said. Part of that was the reimagination of the Christmas Eve and Other Stories show.

“It feels like coming back home,” Kim said. “It was the story we told when I joined and now, we have a new, updated story to tell. I believe Paul would love what we are bringing to the fans. The production is new and, like we do every year, we do something new to blow away everyone watching.”

Staying true to O’Neill’s memory is sometimes a case of improvisation, but the band and the artistry stays true to his essence, Kim admits.

Kim believes in the vision of Trans Siberian Orchestra’s creator and said she remembers her friend in his desire to bring much to the world.

“Paul had such a great eye to bring his gift, his synergies, to the world through these stories. I do believe he would be proud of what they have done for others during the Christmas Season.”