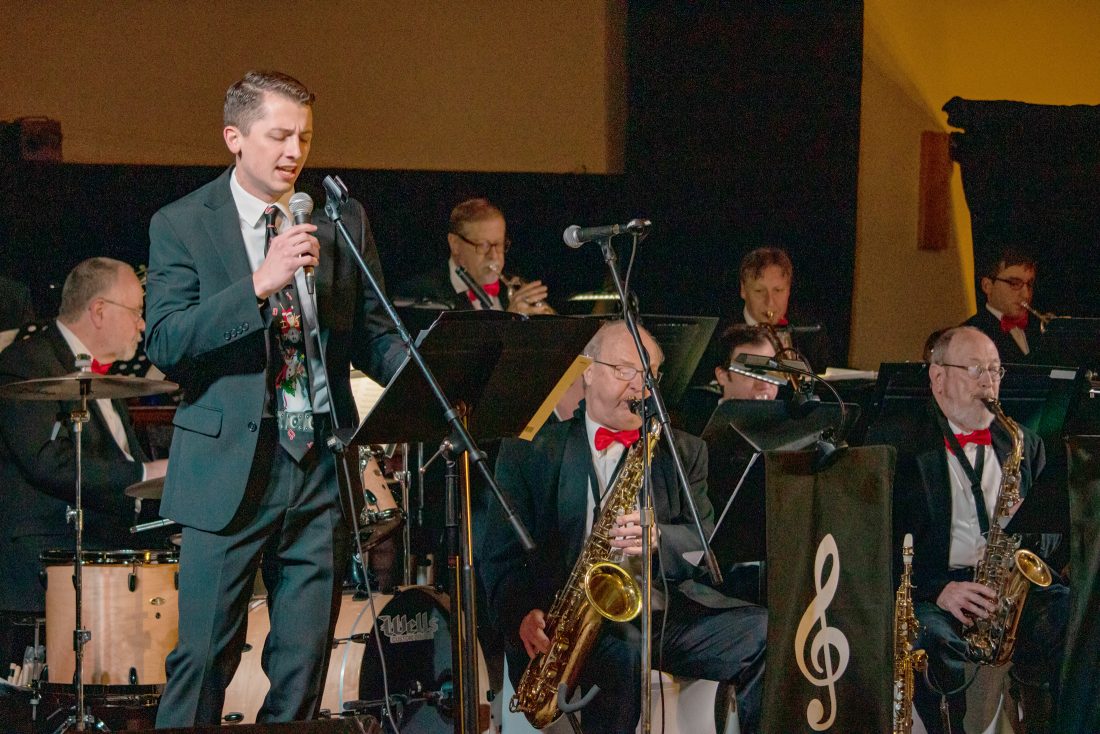 As part of the Raise the Roof Capital Campaign, a Pearl City Jazz Holiday Concert will be held Saturday at The Spire Theater.

The main roof at the Spire is in dire need of replacement. Fundraising efforts began to preserve the historic structure.

So far, the campaign has raised almost $16k through direct community support, which is very encouraging, but efforts to raise the remaining $44k are still underway.

Tickets to the Pearl City Jazz Concert $10 and are available at inspirejamestown.com.

Concessions will be available during the event.