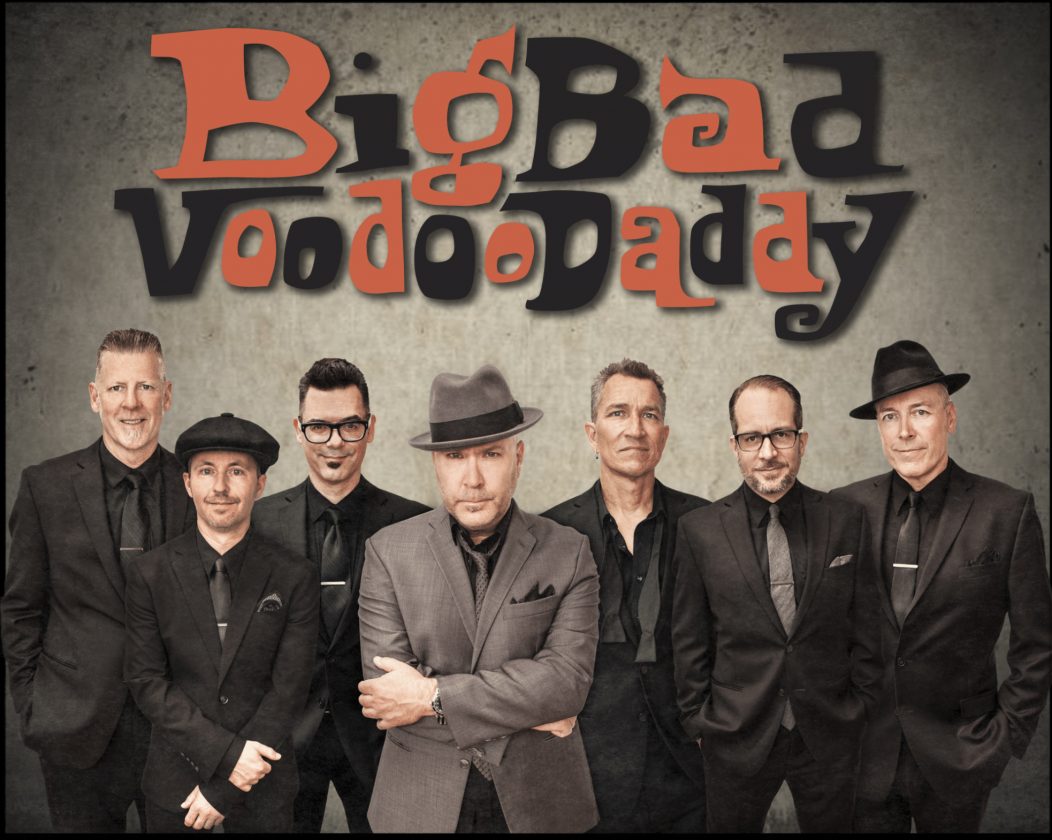 One of the reasons that drummer Kurt Sodergren and his bandmates have had so much success performing live shows over the years is the natural spirit that comes with swing music, which pairs perfectly with the holiday season.

Music fans will have a chance to experience that energy first-hand at Reg Lenna Center for The Arts Saturday when Big Bad Voodoo Daddy takes to the stage.

One year removed from their 25th anniversary, the swing specialists from Ventura, Calif. visit Jamestown with an all-original lineup for an 8 p.m. performance as part of their Wild and Swingin’ Holiday Party national tour.

The group is coming up on its 3,000th live show in January, has released 11 records, and appeared in a variety of films and television programs. 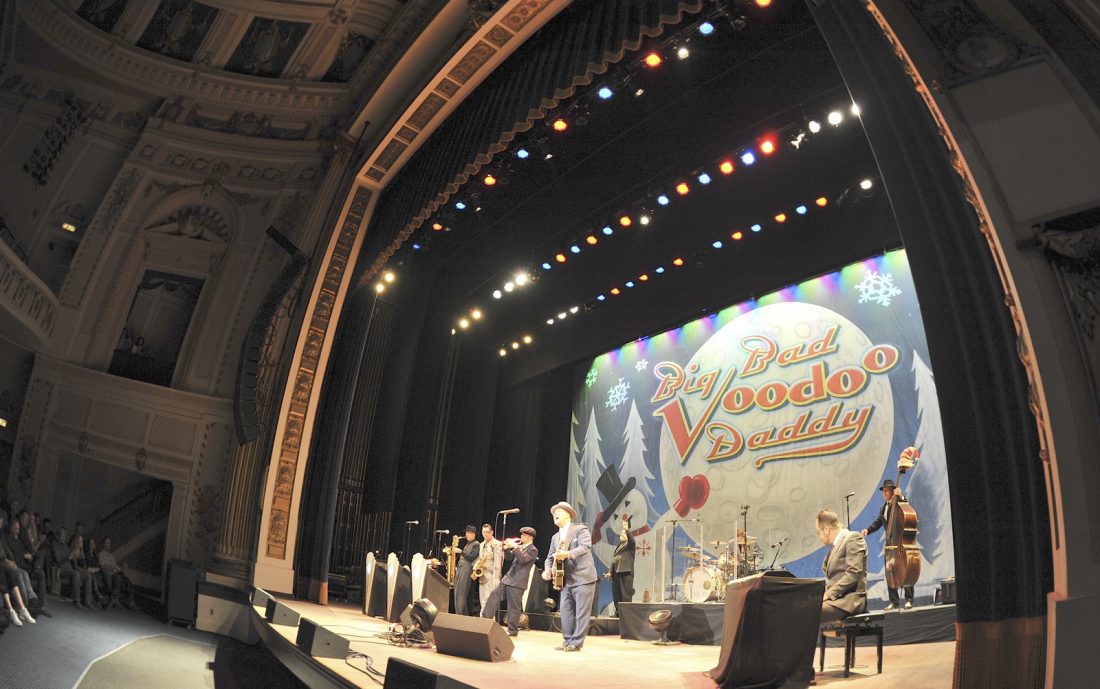 In addition to prolific output on stage and in the studio, the band has also defied convention by sticking together all these years.

“It kind of blurs, I don’t remember doing anything super special,” said Sodergren on Tuesday afternoon during an offday in Kalamazoo, Mich.

“We are always going out and playing music and coming up with music and playing for as many people as we can. It is a great crew that we have together. Everyone loves to play the music. It is hard to be away from home this much, but when we are home we are home full time.”

When Sodergren and Morris first came together three decades ago, pursuing swing music was not the obvious choice. During an era when grunge and alternative rock served as mainstays on the radio, Big Bag Voodoo Daddy steered in another direction.

“Scott and I had a trio that played blues,” said Sodergren.

“In 1993 we found Dirk and Andy and Glen and I remember Scott saying ‘I want to play swing music.’ That was the time of Nirvana but I was down with doing it.”

As the band started to come together Sodergren became dedicated to educating and training himself in the style of big band jazz drummers.

Looking back to the examples of masters like Sonny Payne, Gene Krupa and Buddy Rich, Sodergren formed his own style as Big Bad Voodoo Daddy began to write and record its own music.

“Our original songs have a little bit of everything. It’s not just jazz and swing,” said Sodergren.

“We were loud and bombastic and we loved what we were doing. As the years have gone by we have refined our approach.”

Over the years, the group has developed its writing techniques behind the direction of Levy, who does all of the arranging for the band.

After performing a variety of holiday-themed music during its early years, Big Bad Voodoo Daddy released 2004’s “Everything You Want for Christmas.”

Fans in attendance on Saturday can also expect the band to perform Christmas classics like “Jingle Bells”, “Santa Claus Is Coming to Town” and “Winter Wonderland.”

“I really do think that way,” Sodergren said when asked if swing lends itself to live performance.

“I think we sound great on our albums too. Right from the beginning we got a lot of private parties and weddings and stuff and everyone enjoys this style of music.”

Jamestown fans are sure to enjoy it too.