Singer: Metal To Be Popular Again 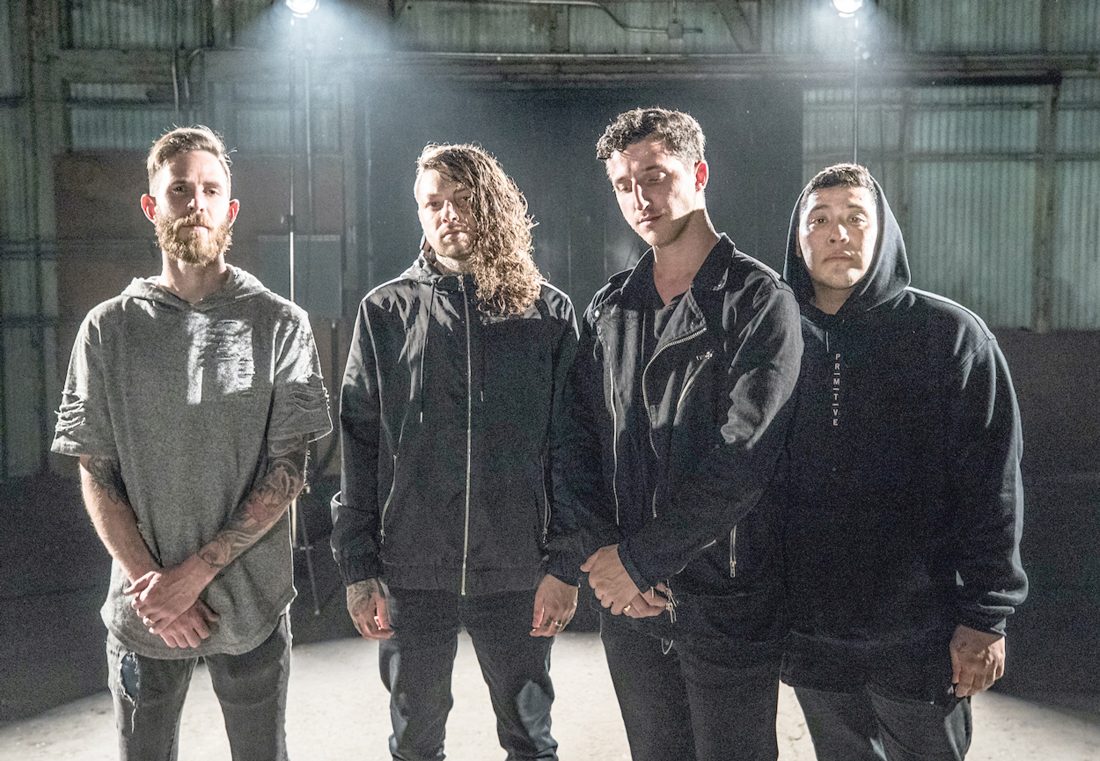 “Metal is from the heart. It is pain, passion, and practice. It is what I have been grinding for the past 10 years for. It is a love of what you do and a celebration of those that love it as much as you do.”

Tom Barber, vocalist for Chelsea Grin, summed up his feelings toward the music he has made his life. Barber and the rest of the Salt Lake City band have been on tour through Europe and now have started their North American tour dates. They will bring their show to Buffalo at the Town Ballroom Sunday.

Barber pointed out the differences between metal fans here, in the US and those in Europe, as well as what he sees as a large difference in metal vs. what he termed as “the s— you’d hear on the radio.”

“Look, in metal, we have a love for what we are creating. It’s just us making a piece,” he said. “For Chelsea Grin, that comes from Steve (Rutishauser). He’s the mastermind, the monster behind it all for us. He’s constantly pushing the envelope. The guy does everything. He’s very intellectual. Where he finds the inspiration is what he’s feeling at the moment.”

Rutishauser has been a guitarist in Chelsea Grin since 2016.

“These people (are) writing for the radio. You put 80 people in a room to write a single. It better be good,” he concluded. “But I digress. Love to all music but be genuine. A lot of these artists have no idea about their art. Realize what you are and where you come from. You have to understand the roots to appreciate where you are.”

Barber said the treatment of the music is different for Europeans, likening the metal genre in Europe as having a “Black Carpet that rivals the Red Carpet we have here, in the States” with the music getting more of the spotlight over there.

The European leg of the tour took Chelsea Grin to Germany and Hungary, among other countries. One of the things that Barber said about metal is that the language barrier seems to be easy to overcome.

“Obviously, I’m not going to learn German or Hungarian, or Lithuanian for a tour. There is a language barrier but it is actually pretty easy to overcome,” he said. “A lot of our fans pay attention to body language. Hands are really the best way to get a lot of things across. Take, for instance, a circle pit. When I want them to start one I move my hands in a circle like I’m stirring a cauldron. They pick it up pretty quick.”

One other difference between the two audiences is one that Barber said he really wishes would change in the US. This tour has Chelsea Grin with The Acacia Strain, Spite, Left Behind, and Traitors. With five bands on the bill, the opener slot is often left to a small crowd.

“In my heart of hearts, I always expect that each of the bands on a tour sells a lot of merchandise and has a good crowd to play to,” he said. “Shows are not about the headliners. They are really about all of us. You see some shows where the openers have a few people in there, and that’s just not right. Venues need to look out more for the artists as well. We are the reason people are there to buy alcohol and food from them. Doors open at 6. OK, but people in line are not even in the venue by the time the opener takes the stage, and, in all honesty, that’s a bummer.”

Barber said one stage of the music industry has passed but a new one is coming about and is about to bring the metal genre to the forefront again, maybe with a bit of a change.