He Is Legend Set To Perform In Niagara Falls 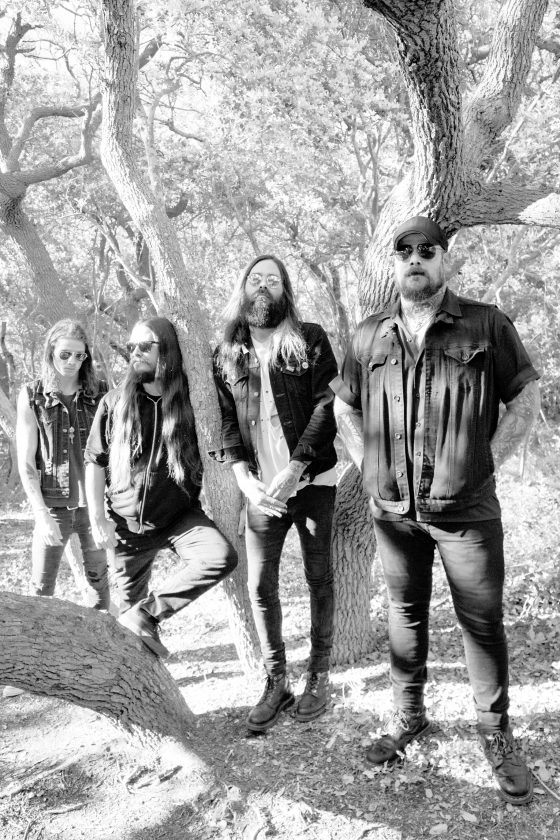 Grounding. The process of being in physical connection with the Earth’s surface. There are claims that it carries health benefits but for the band, He is Legend, it is a way to keep themselves in check and to nurture creativity, according to singer, Schuylar Croom.

“Grounding is important, especially when you’re on tour,” he said. “Look, you can be that dude in the Chuck Taylors, looking cool but you have to get out and reconnect. It’s very important to get back in tune with the subtle things. I am just now learning the importance of centering, grounding and getting back in tune with Mother Earth.”

Croom said he and his bandmates will often find a campground somewhere close to venues when they tour. The time in nature is often mixed with unplugging from devices as much as possible.

“I learned this when I was on the road five or six years ago. We try our damnedest to get to a state park or a KOA at least once a week,” he said. “Nothing is more refreshing and recharging that to get back to nature. Build a fire, no TV, turn off the phones and listen to the sounds of crickets.”

Add to the connection to nature a youthful drummer joining the band and creativity starts to flow. Jesse Shelley, the band’s tour drummer since 2016, has become a full-fledged member with the recording of He is Legend’s newest release, White Bat.

“Jesse has brought a few things to us that have made the sound of White Bat pretty much right where we wanted to be,” Croom said. “He grew up listening to He is Legend and brings a new vitality to the band.”

That vitality and the organic connection with Mother Earth have given way to the new album’s finale, “Boogiewoman.” Holding to a loose concept throughout, the song is the final curtain and a love song.

Croom said he is not sure from where the cinematic vision of the band comes. He says he has no control.

“I have never known the process to be what inspiration is, in general,” he said. “I believe inspiration comes in different ways to different people. It’s a gradual process and I am just a conduit from wherever creativity comes.”

He Is Legend plays The Rapids Theater, in Niagara Falls, today in support of Atreyu and with Whitechapel, Tempting Fate, and Santa Cruz.