Montoya To Perform At Casino Sunday 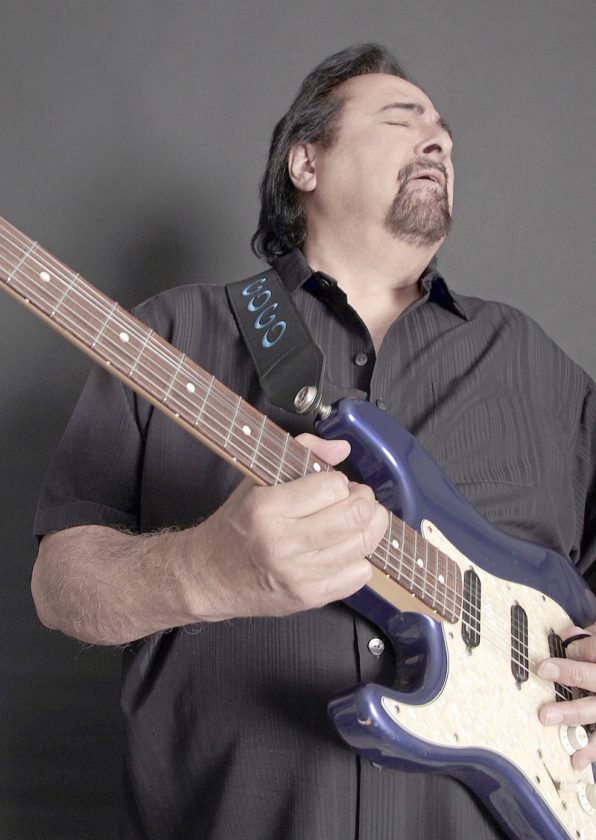 There’s a natural progression to everything. Some seem more organic, more of a natural process while others seem to have a Big Bang creation feel and just burst onto the scene. For CoCo Montoya, the methodical, natural side of blues performance has been the key to moving from an accomplished and successful drummer to a globally-recognized guitarist.

Starting out as a drummer and playing guitar as a secondary instrument, Montoya is credited by many in the genre to be one of the foremost axemen to grace the stage, though it wasn’t always that way.

In 1971, Blues legend Albert Collins recruited Montoya to be his drummer. That gig ran its course.

“I got a day job to make some real money,” Montoya said.

He was working that day job and playing gigs as a guitarist when, in 1984, he got a call that he thought was a bit of a spoof. John Mayall, one of Montoya’s influences, gave him a call and asked him to join the band after seeing him play.

Mayall and his bands, especially the Bluesbreakers, have spanned a 60-year period and helped to spawn such bands like Cream, Fleetwood Mac, and Canned Heat and influenced other bands like The Rolling Stones.

“You know I was enjoying the freedom of the weekend gigs so it took me a couple of days to get back to John and let him know I would take it.”

Montoya spent the next decade with Mayall. Montoya had taken the role once held by guys like Eric Clapton and Mick Taylor as a guitarist in John Mayall’s Bluesbreakers.

“It became time for something new for both John and I. I didn’t know what it was,” Montoya said. “I didn’t come out of that band thinking it was time to start my own band and tour. I had to get sober first. Thankfully, I had a couple people around me to help me through it all. It took me about a year to figure it all out.”

Since 1995’s release of Gotta Mind to Travel, Montoya has been the road warrior, he said, playing shows, making albums and bringing the music to the people. Earlier this year, Montoya released Coming in Hot, his eleventh studio recording.

“We’ll be playing songs from across all of the albums,” he said. “Anyone who has been to one of our shows knows that we are not a traditional blues band. We like to branch out a bit. It will be a great night. I love the room at Seneca Niagara.”