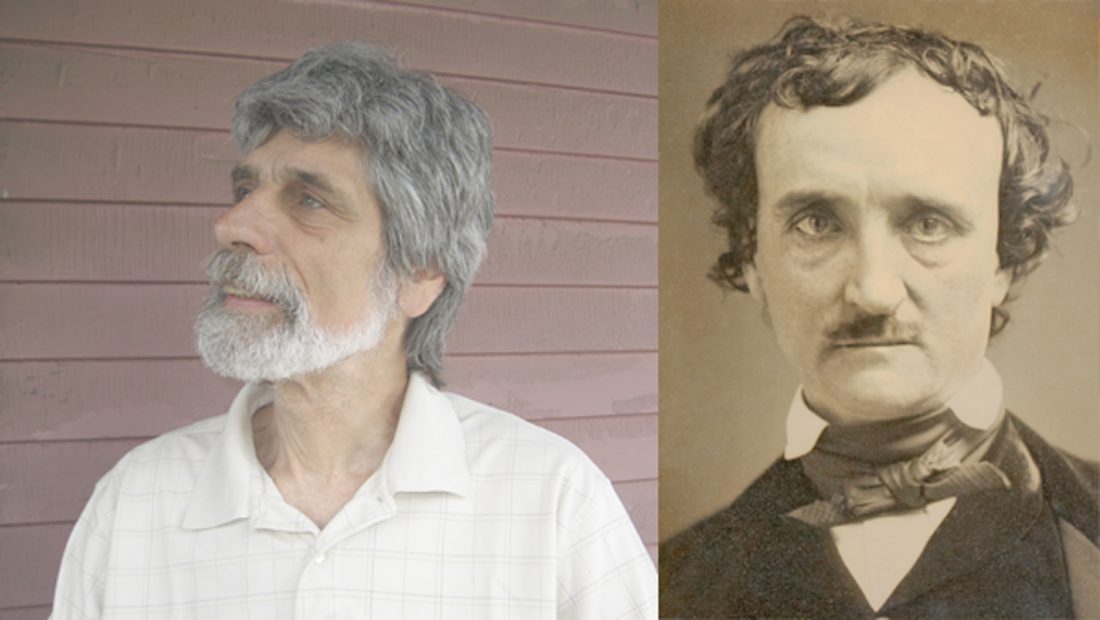 Doors open at 5 p.m. and the performance will begin at 6 p.m. The performance is offered free to the public. Seating is first-come, first-served.

Leone will deliver selected works of Poe including “The Raven” and “The Bells.” The poetry will be followed by a dramatic recitation of “The Tell Tale Heart.”

Leone has been telling stories in Chautauqua County for 25 years. He is the author of seven books, both fiction and non-fiction, related to Chautauqua County history. Most notably, he recently republished in hardcover a 20th anniversary edition of his popular “Chautauqua Ghosts.”

His major presentations include Walt Whitman’s “When Lilacs Last in the Dooryard Bloom’d” and “The Rime of the Ancient Mariner” by S. T. Coleridge.

Arts On Fire Live is produced and presented by WRFA-LP 107.9 FM and will be recorded and aired on the station.

The Media Studio at Reg Lenna Center for The Arts is located on the third floor of the complex at 116 E. Third St. Patrons should enter the building through the awning doors between Forte and the 3rd On 3rd Gallery and take the elevator to 3R.