‘Empire’ To Be Shown At Reg Lenna Center Saturday 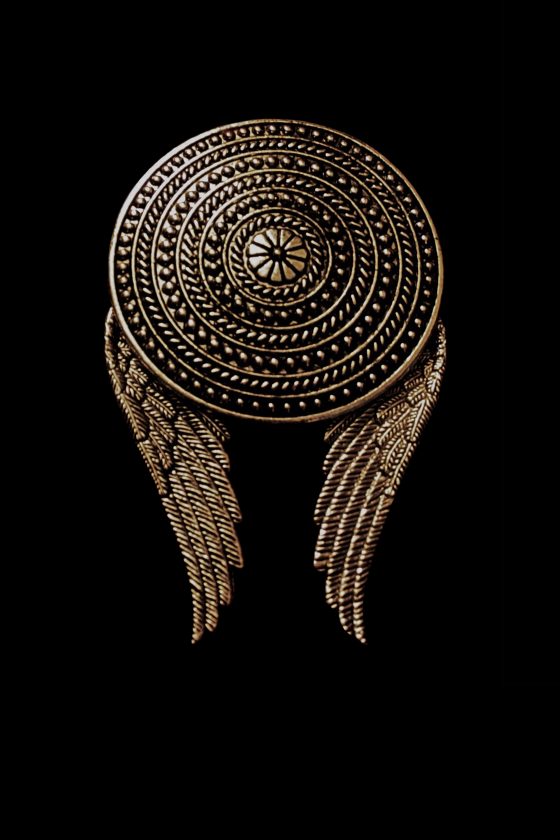 It’s a dream-come-true for Swanson, and it was filmed over the last four years, but the entire project has taken seven years. He said the script took more than a year to develop, and about six months to write.

The film stars Alyssa Raimondo as River Carrington, Patricia Culliton as Sarah Hindle, Paul Schermerhorn as Jesse Allen, and Steve Johnson as Jack. Other members of Swanson’s core crew include M.K. Smith, audio engineer, Nigel Eastman, cinematographer, and Mike Brunacini who wrote the theme for the movie. Schermerhorn is the co-producer and Johnson is the associate producer.

The film shows Carrington teaming with Hindle to investigate the demise of a famed explorer. Carrington learns of Hindle’s true intentions and attempts to make amends for her own mistakes. Aided by Allen, Carrington battles Hindle and her partner Jack to uncover a truth that will shake her and the city to the core.

“Empire” was filmed in many local locations including The Spire Theater, the Train Station before its conversion to The National Comedy Center, Prendergast Library, Lake View Cemetery, Burgett And Robbins Law Offices, Willow Bay Commerce Center, and the Landmark Restaurant.

“The library allowed Matt and his crew to film at the library and made rooms available,” said Prendergast Library Executive Director Tina Scott. “We were excited to be included in the film as the library is such an important historic structure in the community. We also love to see the creativity that has gone into films by community members.”

The director said filming took place by the tall windows facing (west) Washington Street, directly upstairs on the bookshelf walkways, the reference desk, and the Fireplace Room. There were five scenes filmed over six days. “the Fireplace Room is one room that has not changed much in decades. It still retains the original fireplace, hearth, and antique candlesticks,” Scott noted.

A typical day of shooting consisted of finishing work at their respective day jobs, and then arriving on set to shoot for the next four or five hours. “If we were lucky, we could go into a place (location) and bring props in to set up the scene. We worked constantly over the past seven years total and (the last) four years for filming,” the director said.

Swanson’s film, which was released earlier this year, will be screened Saturday at 8 p.m. at The Reg Lenna Center For The Arts, 116 E. Third St., Jamestown. For More information go to reglenna.com.