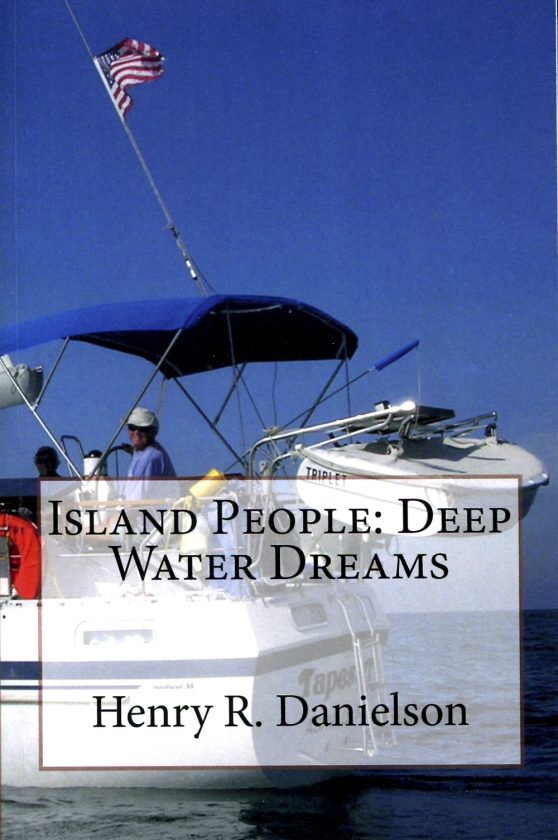 ASHVILLE — They needed a larger boat.

To prepare for a transatlantic voyage, Henry and Julie Danielson had to learn new sailing methods and prepare for any health and mechanical scenarios that were possible while enroute.

Danielson previously wrote a book on the experience he and his wife Julie had in the Peace Corps as well as their travels on the five Great Lakes and the Mediterranean and Caribbean Seas. 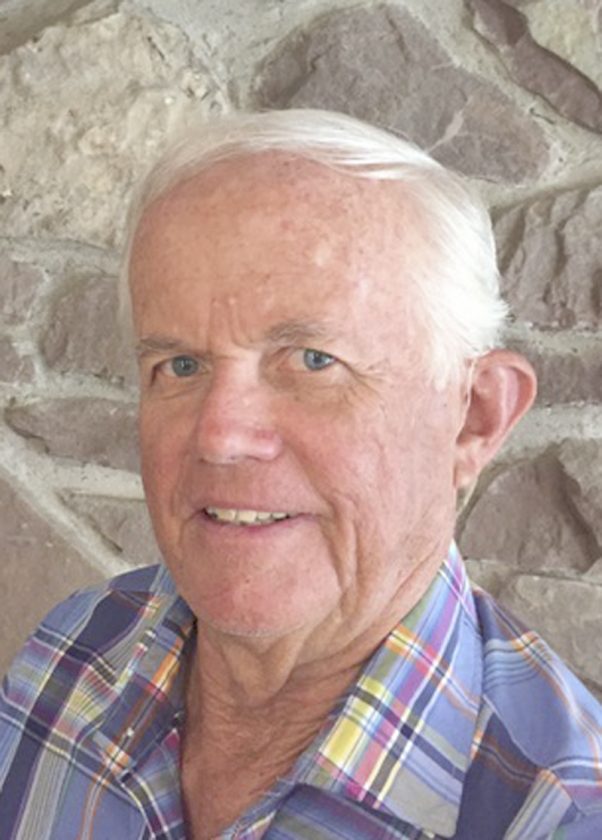 The voyage is documented in Danielson’s sequel titled “Island People: Deep Water Dreams.” The book was published in December 2018.

The trip took place in 2004 and was the result of a challenge proposed to the couple in Tortola in the British Virgin Islands.

In addition to sailing the Atlantic Ocean, the couple also made stops in more than a dozen European countries and Turkey.

Previously, the couple had sailed on each of the Great Lakes, and along the shore fronts of North America.

“We had owned at Tartan 31 and had sailed it and it didn’t have the capacities we needed. It had 20 gallons of fuel and that was good for less than 100 miles. It didn’t have generating capacity, it had two small batteries. It just didn’t have it (the ability to be transoceanic),” Danielson explained.

Danielson also said that having used their previous boat on a round trip to Bermuda, the couple gained knowledge of boating on the ocean and learned that the Tartan was not equipped.

“That’s when we realized what your up against. We were in a gale on that one,” Danielson said. “We knew how challenging it could be. We had some sails for it and we were prepared but if you get into a dead spot (area without wind) it doesn’t have the (travel) range.”

For the trip across the Atlantic, they purchased a new boat and named it “Tapestry.” Unlike their previous boat they had used in U.S. waters, “Tapestry” was equipped to make oceanic trips.

The “Tapestry” is a modified Nauticat 35 pilot-house sail boat that is equipped for long trips. To prepare it for the ocean, the Danielsons added a 6 horsepower diesel engine to the main one for power. They also purchased a battery monitor to oversee the boat’s power and added LED lamps and similar attachments to the boat. The equipment was installed at Tortola.

“That was the biggest challenge we had,” Danielson said of the installation.

The Danielsons also took celestial-navigation courses to prepare for emergencies on the boat, such as mechanical issues and fires.

In addition, the Danielsons also took courses in cardiopulmonary-resuscitation and similar health classes.

During all their sailing trips, Danielson took notes on where he was at any time in the world.

After the voyage, he was also approached about publishing his stories.

“I was sharing some writing with a friend of mine and he said Henry you got to write a book,” Danielson said.

This resulted in the publication of the first “Island People”

“That got me going and I started on it. And when he looked at it he said ‘You’re not coming from any place. We have to know more about you,'” Danielson said. “That is where the second book came from.”

The subtitle came from the desire the Danielsons had to sail transoceanic.

“It (a transoceanic voyage) is something we always wanted to do,” Danielson said. “We never thought we would, but subliminally we wanted too. Getting out there and doing it just seemed like it was more than we could do.”

That changed in 2003 when the proposal was made to the Danielsons by a person they met in Tortola. Danielson said that during the couple’s conversation, they were informed that the individual was going to sail islands off the coast of Europe. The trip the individual was on was inspired by his father’s experience in Croatia during WWII.

The couple was then led to the website: worldcruising.com. The man also invited the couple to the Atlantic Rally for Cruisers (ARC). The couple joined shortly after.

Danielson said in the book that he was never was able to get the name of the person he spoke to.

ARC arranges sailboat rallies around the world with nine annual events. In addition to the ARC International rally, events are held in the U.S., Europe, Portugal, the Channel Islands, the Delmarva Peninsula, the Baltic Sea, the Bahamas Islands, the Cape Verde Islands, Scotland and the Caribbean.

The route the couple took lead them through a majority of Europe and a section of the Middle East. Countries they visited included England, Spain, Portugal, Italy, France, Greece, Morocco and Turkey.

Henry cited a monastery in Greece and the exclusive Royal Motor yacht club in Poole, England as great experiences.

In addition, the Danielsons’ neighbors from Florida, Bob and Carol Markus took part in the trip.

“It was a real adventure,” Henry said of the excursion.