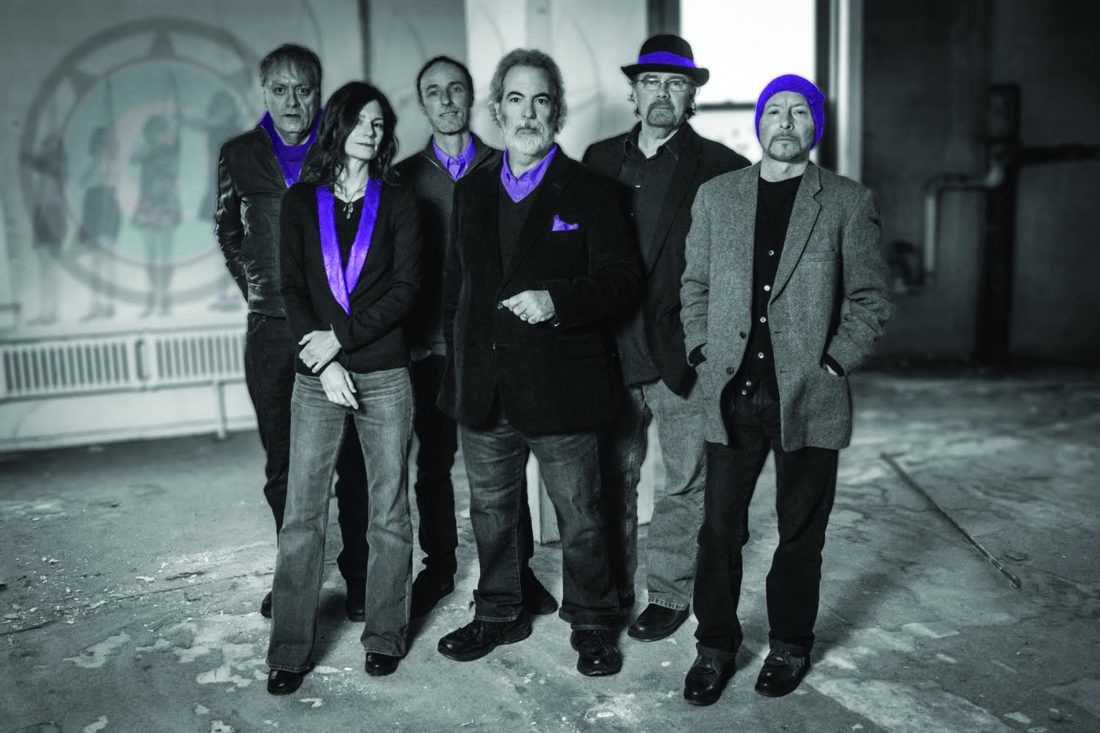 It is a summer excursion that most festival goers put on their lists.

The Great Blue Heron Music Festival is once again here and it brings great music to all who travel from nearby and far away to attend the event Friday, Saturday, and Sunday in Sherman.

For nearly three decades, festival co-founders Julie Rockcastle and David Tidquist have been perfecting their well-seasoned recipe for this annual “family reunion of epic proportions.” According to Rockcastle, their mission is to serve up a weekend of music and dance in a loving environment and to foster an inclusive community where strangers feel like friends, friends feel like family, and everyone feels at home. “In other words, to create a magical vibe that helps you find your tribe.”

Rockcastle said The Wailers, the Jamaican band once led by the late Bob Marley, make their first headlining appearance Saturday at the festival. Featuring longtime bassist Aston “Familyman” Barrett, the ensemble keeps the reggae tradition alive with music crafted in the spirit of deep unconditional love, she said.

Also performing on Saturday before The Wailers will be 10,000 Maniacs. 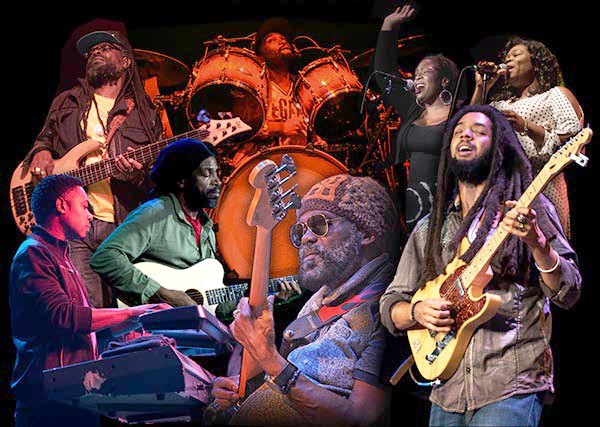 “We’ve been talking about that (The Blue Heron),” Maniacs’ bassist Steve Gustafson said. “The fun thing about playing local shows is we can kind of stray from the typical set list.”

And for Gustafson to be able to watch The Wailers is a dream come true.

“The Wailers go on after us which is a dream come true for me, and I suppose for a lot of people,” Gustafson said.

“I remember when Dennis and I were young adults, Bob Marley was playing in Pittsburgh and we were going to just go down and snag some scalpers tickets and go see him,” Gustafson said. The duo ended up changing their minds and decided not to go. “We said we’ll catch him next time around and (sadly) he died. We missed that opportunity. I love Bob Marley and reggae music. We are all quite excited about that (The Wailers performance).” 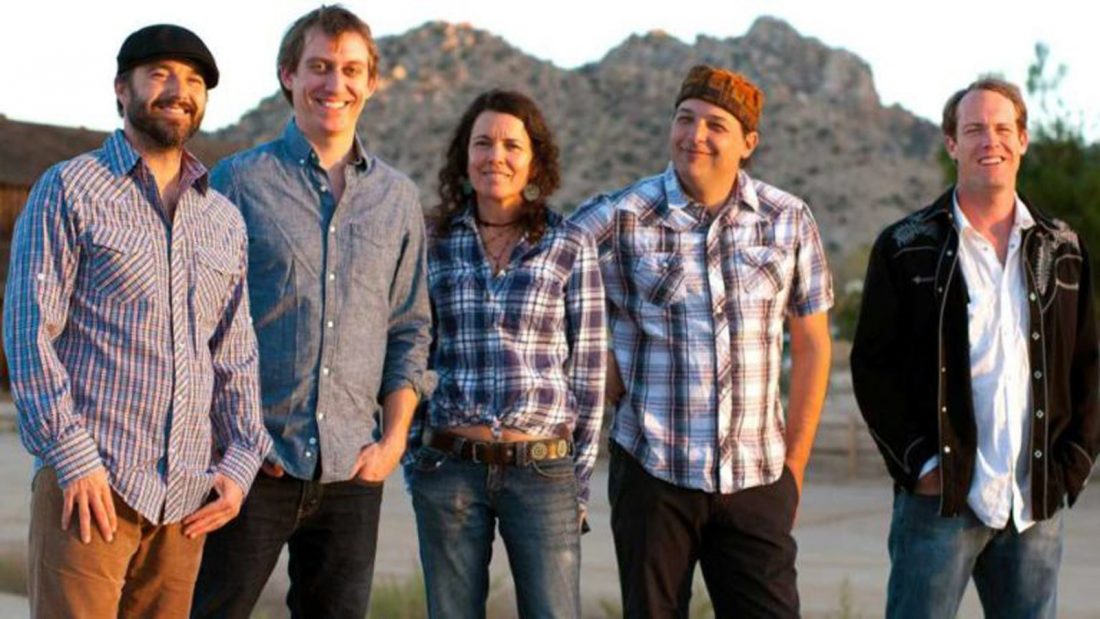 Gustafson said he was 19 when he first saw Marley on “The Midnight Special” TV show.

“I saw Bob Marley dancing around with dreadlocks and thought this is great. So I ran up to the (Chautauqua) Mall to the record store, and they had one Bob Marley album, ‘Rastaman Vibration’ and I bought it, and loved it. I proceeded to buy, whenever I could, I bought the rest of them (albums). Then CDs (compact discs) came along so, I bought all those. I expanded onto other reggae music thanks a lot to John Lombardo. He knew more about The Gladiators, the Mighty Diamonds and all the other bands that were contemporaries of Bob Marley’s that I didn’t know about. Back then, there wasn’t Internet, so you couldn’t just look it up,” Gustafson said.

Rockcastle noted that returning to the music lineup for their 28th consecutive year is Donna the Buffalo, who recently released their 10th studio album, “Dance in the Streets.” “The Finger Lakes-based band earthy brand of American roots and reggae-tinged rock is one of the defining sounds of the festival,” Rockcastle said.

In between featured musical performances on three stages, Rockcastle noted, there are an endless number of opportunities to experience the special festival vibe that; learn the zydeco two-step in the dance tent, join in on a fiddle or drumming workshop, swap stories at in the Silver Heron Tent, have lunch with a singer-songwriter at the Cafe in the Woods, jump in the mystic waters of the spring-fed pond, rejuvenate with healing arts in the Revival Tent, stargaze by telescope at the Earth Steward’s Tent, or create colorful crafts in the vibrant kids’ Tent.

“I’m so thrilled that it’s been possible to bring people together for so many years to experience so much wonderful music and have such a magical weekend,” Rockcastle said.

For tickets and more information, go to greatblueheron.com.