Singer: Music Should Be Used For Healing 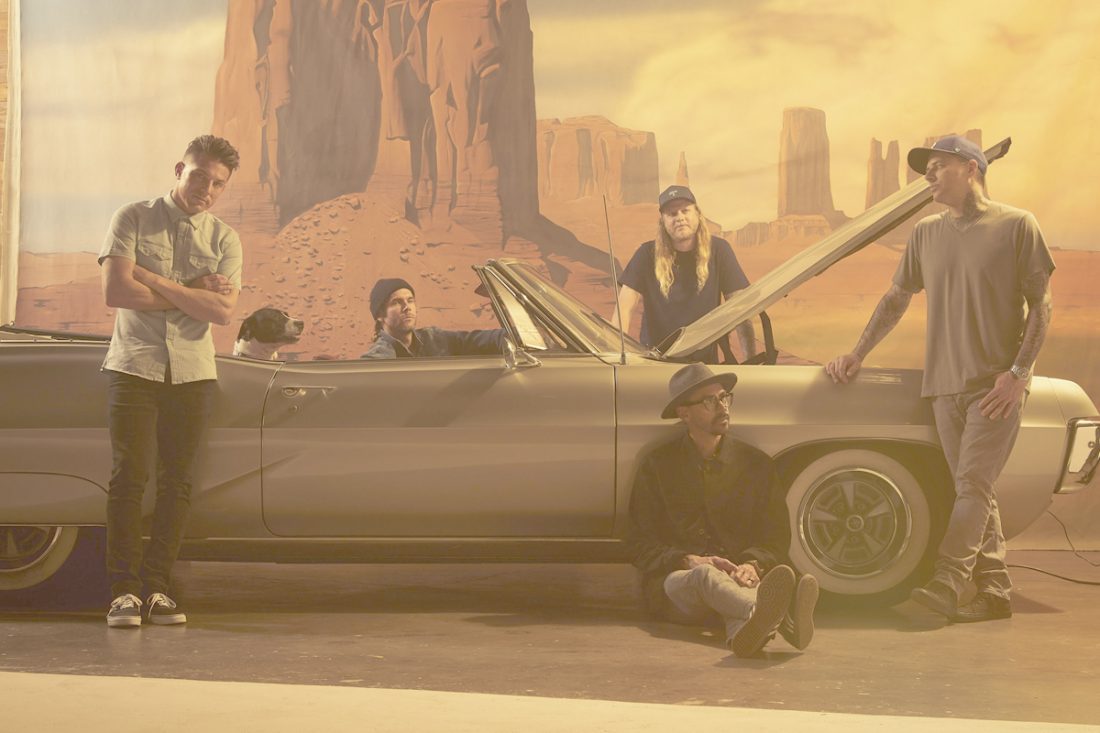 Many artists talk about giving back. A good number keep their word. One tour is giving a portion of the ticket cost to help those here in this country that are in need.

“It was really a no-brainer for us,” Jared Watson, singer for Dirty Heads said. “We’ve always tried to do things for children and adults in this country that didn’t have fresh water or food. You always hear about how this group is working to help people in this country or that one. We have people in need right here as well.”

“You know, we just don’t give the funds to help the park. The money also goes to helping the park rangers with their expenses. It also goes to the surrounding villages,” he said. “The poachers that are taking these elephants for their ivory may not be doing it out of greed. Many of these villages are poor and it is the only way they can make money to put food on the table for their families. We want to help with solutions to the entire situation.”

Charity is just one way Dirty Heads carries out a mission of healing. The show is meant to bring people together as well. Watson, says he and his band are not the kind of people to ask about their political views. The music is so much more powerful.

“There are musicians out there that are better facilitated to give their political message; better educated,” he said. “Look, everybody has an opinion about politics and it makes no sense for us to be that way.

“There can be two people at the show that are polar opposites,” he said. “They can be right next to each other and forget those things that divide them and have a really good time together. It is 100-percent about the healing nature of music.”

That nature, and a bit of a feel-good vibe, are what people will get when they come to the show. Dirty Heads will be playing a handful of songs off their soon-to-be released album during this show, mixed with their older music to blend it all together. It will be something to experience.

Watson said people should come to the show with no expectations.

“It will be so much better of a show for you if you come in with no expectations,” he said.

As for the new album, “Super Moon,” if you are looking for a great soundtrack to sit by the pool, enjoying the summer rays and a cool drink, this is the release for you. “Super Moon” is due Aug. 8.

The title track was the tone-setter for the album, Watson said.

“THat song was actually the least prepared when we went into the studio,” he said. “It was kind of based off an inside joke at the time. Yeah, it just kind of all fell into place.”

Super Moon was the first time Dirty Heads went into the studio and recorded about 75 percent of it live, as in all together as a band.

“That was new to us, recording like that,” Watson said. “It wasn’t really challenging for us though. I mean, we have been playing live together for 15 years.”

Dirty Heads fans will find Super Moon as solid. It is a fun trip through a SoCal audio landscape with a bunch of guys that are looking to enjoy life and spread love and good vibes. It was my first honest foray into Dirty Heads. As a metal head, these guys will find their way into the rotation in a serious way.

Dirty Heads and 311 will be performing a co-headlining show Saturday at Darien Lake Performing Arts Center. The show is slated to begin at 5:45 p.m. 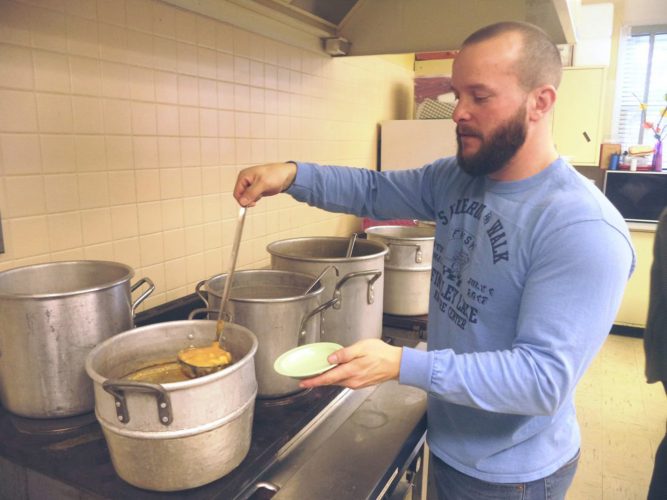 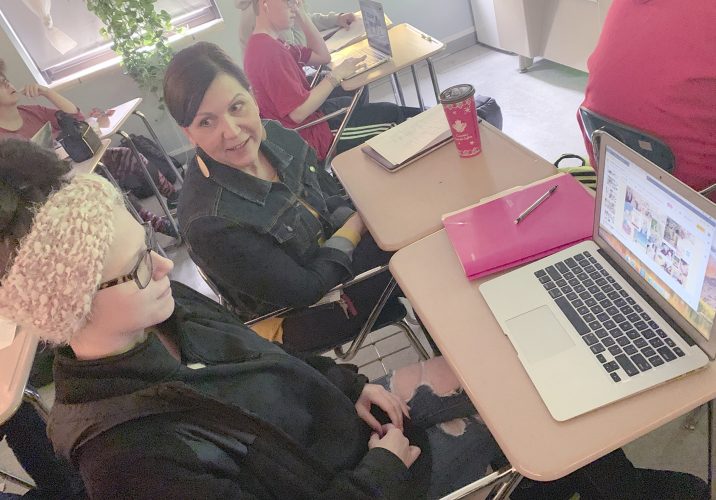 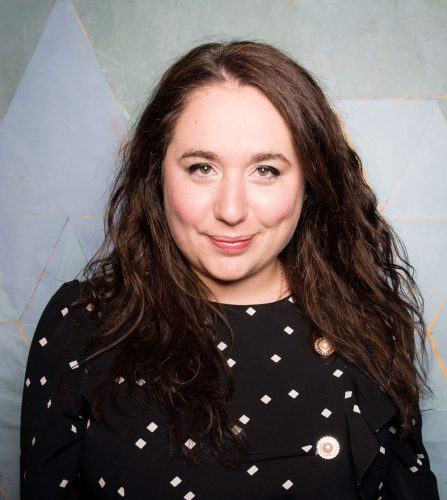 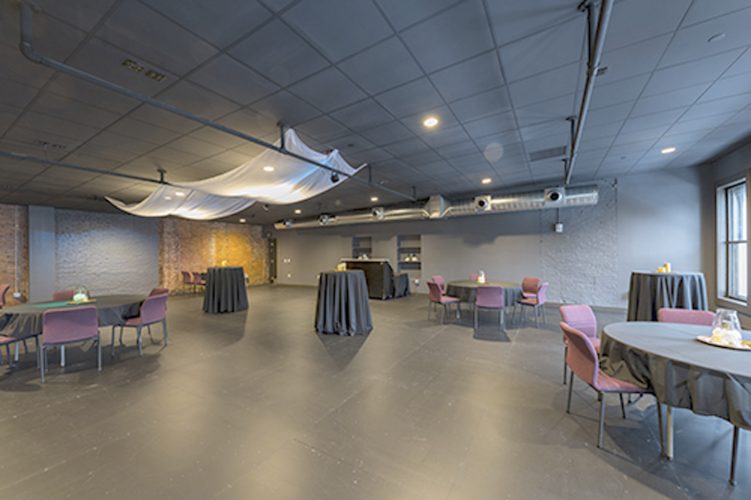 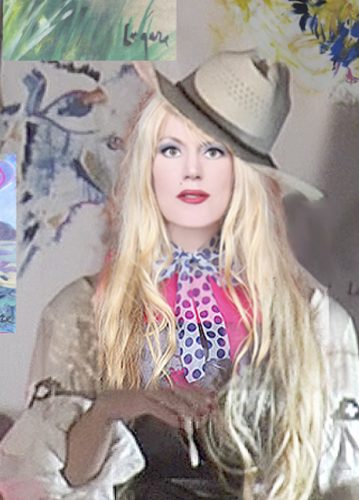