Better Than Ezra To Play ArtPark 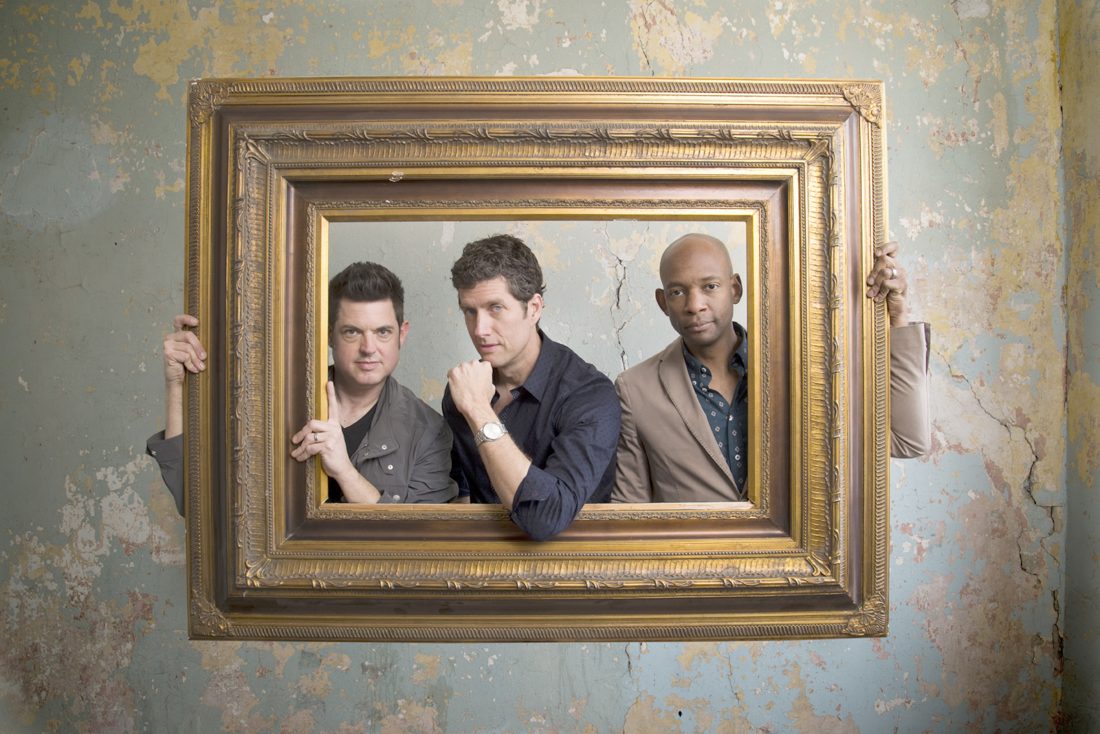 There are some songs that when hear them on the radio on a warm summer day, you roll down the window, crank the volume, and sing at the top of your lungs.

Better Than Ezra’s main songwriter and vocalist, Kevin Griffin, has contributed one of the band’s best-known songs, “Desperately Wanting.”

His songwriting and guitar riffs have helped make Better Than Ezra one of the stalwarts of 1990s and early 2000s music.

“You know, I can remember writing that one,” he said in a recent phone conversation. “Some songs you just remember where you were like it was yesterday. I was sitting on the corner of Harmony and Chestnut streets in the Garden District of New Orleans, playing a little riff on my Taylor acoustic.””

Some artists see songs, and remember everything about them as clear as parents remember childhood moments. Griffin recalls the intricacies of the story like it was last week.

“The original chorus was the bridge of that song. It didn’t seem to work and I was banging my head on where to take it,” Kevin laughed. “I finally went in and sped up the delivery. It kind of fixed itself.”

Most can recall the chorus. “I remember running through the wet grass, falling a step behind. Both of us never tiring. Desperately Wanting.” It’s a song that really is meant to take the listener back, Kevin said.

“The song reflects on youth and the even playing field we all felt we had,” he said. “IT’s really about the moment of innocence. You know, I can remember the nights, just running around when the dew was starting to set. That was the wet grass. It’s about looking back at a simpler time, especially as an older person, remembering those relationships and friendships and the struggles as we grow older.”

Griffin has written with Howie Day, The Struts, and many more. He said it has been a compliment to his own music.

“Well, my first shot at songwriting was in 2001 or 2002 when I wrote with MeatLoaf,” he said. “It opened my eyes to how great songwriting truly is,” he said. “There’s a process with artists. I listen to the music they do, come up with an idea, it may be a chorus or a riff, and we build on it from there. I never finish for them.

“Working with Howie Day and with The Struts, it really doesn’t matter the differences,” he continued. “You know, most people are fans of all different types of music. As a songwriter, I get the chance to write with the artists I am a fan of. A song is a song. In the end, it’s really about what kind of clothes you put on it.”

Not only is Griffin busy writing for others, he and his bandmates will be releasing a new album in 2020 and he will be putting out a solo work in early October. You will have a chance to catch him and Better Than Ezra at Artpark with Sugar Ray and Emerson Hart of Tonic on Tuesday.

“Man, we have surprises for you at this show,” Griffin said. “We have songs you wouldn’t think we did. We will be covering songs and there’ll be a lot of fun. By the way, we expect that there will be audience participation. You just may find yourself onstage at some point.”