‘A Kind OF Magic’

BPO, Winborne To Present The Music Of Queen: A Rock Symphony

Brent Havens at the podium conducting. 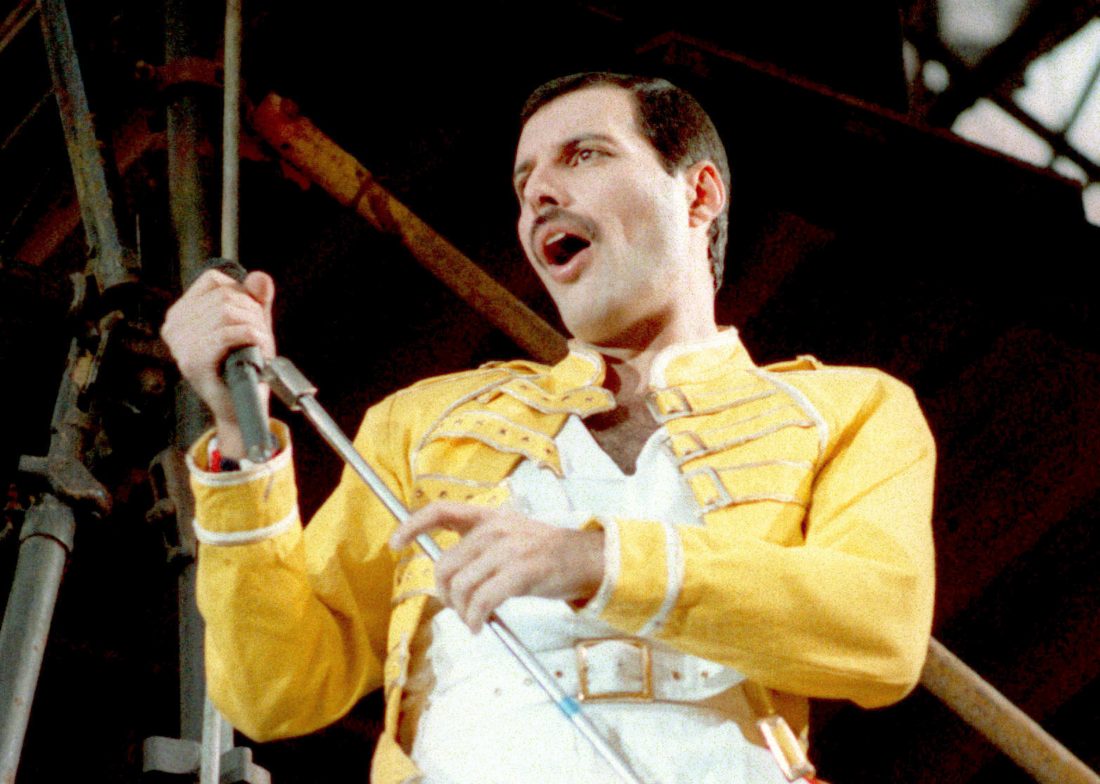 Prepare to be rock, rolled, and cajoled — in a classical kind of way.

“There is really nothing like it,” said vocalist Tony Vincent.

On July 19, at 7:30 p.m., The Buffalo Philharmonic Orchestra together with Windborne Productions, Inc., will present The Music of Queen: A Rock Symphony at the Reg Lenna Center For The Arts, 116 E. Third St., Jamestown.

“What is unique about what we do and what about I do as a vocalist, is I try to treat the material (songs) with the highest level of respect,” Vincent noted. “I am a songwriter myself and if someone else was singing my material, I wouldn’t want them to do a mimic of what I do. I also wouldn’t want them to take such artistic credibility that it loses the integrity of the song.”

According to its website, themusicofqueen.com, Windborne Productions, Inc. has been in existence since 1990 beginning work in both television and movies. The founder of Windborne, Brent Havens, has been writing music for television, theatrical movies, music libraries and industrial productions since 1980. The first live production of classic rock music with orchestra was in late 1995 — The Music of Led Zeppelin. After the initial response from that show, the website noted, it was realized that the project was something that had the potential to spread throughout the country. Twelve different shows later, Windborne personnel have traveled the world touring The Music of Led Zeppelin, Pink Floyd, The Eagles, The Doors, Queen, Michael Jackson, The Who, U2, Whitney Houston, the Rolling Stones and Journey with orchestras great and small. 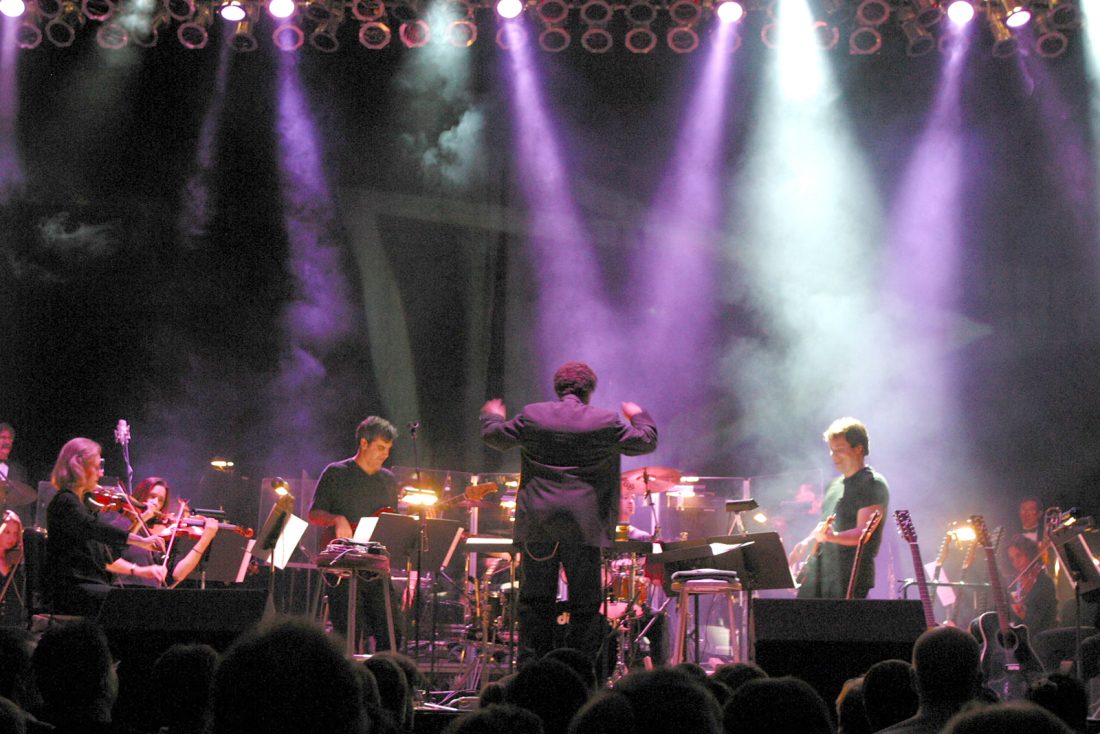 Brent Havens at the podium conducting.

“There is a reason Windborne has chosen the catalog of artists that they represent. People want to go back and hear these songs in a live format, in a format that they know. The audience wants to hear those songs delivered in the most captivating and honest way possible. So I try to do that to the best of my ability,” Vincent said.

The singer also said not only will there be a full orchestra, there also will be a five-piece rock band on stage.

Vincent said he keeps warming up to a minimum before a show. “Because Queen is such taxing material, vocally, the last thing I want to do is wear myself out. My warmup is relatively minimal. In order to attack it for that length of time, I can’t spend too much before the show.”

After moving to New York City in 1997 to continue his recording career, Vincent took an unexpected detour into the world of rock-based theater. Vincent joined the cast of “Rent,” as part of the first national tour, then making his Broadway debut in the New York production in 1999. He was featured as Simon Zealotes in Andrew Lloyd Webber’s remake of the film Jesus Christ Superstar in 2000, and when the production was revived on Broadway that same year Vincent starred as Judas Iscariot.

And Vincent is no stranger to the members of the rock band Queen. In 2002 Vincent originated the role of Galileo Figaro in Queen’s smash hit “We Will Rock You” in London’s West End. He also fronted the band itself on several occasions, including a performance of “Bohemian Rhapsody” at Queen Elizabeth’s Golden Jubilee concert. During 2004-2005, he was invited to Las Vegas to open the North American premier of “We Will Rock You.” 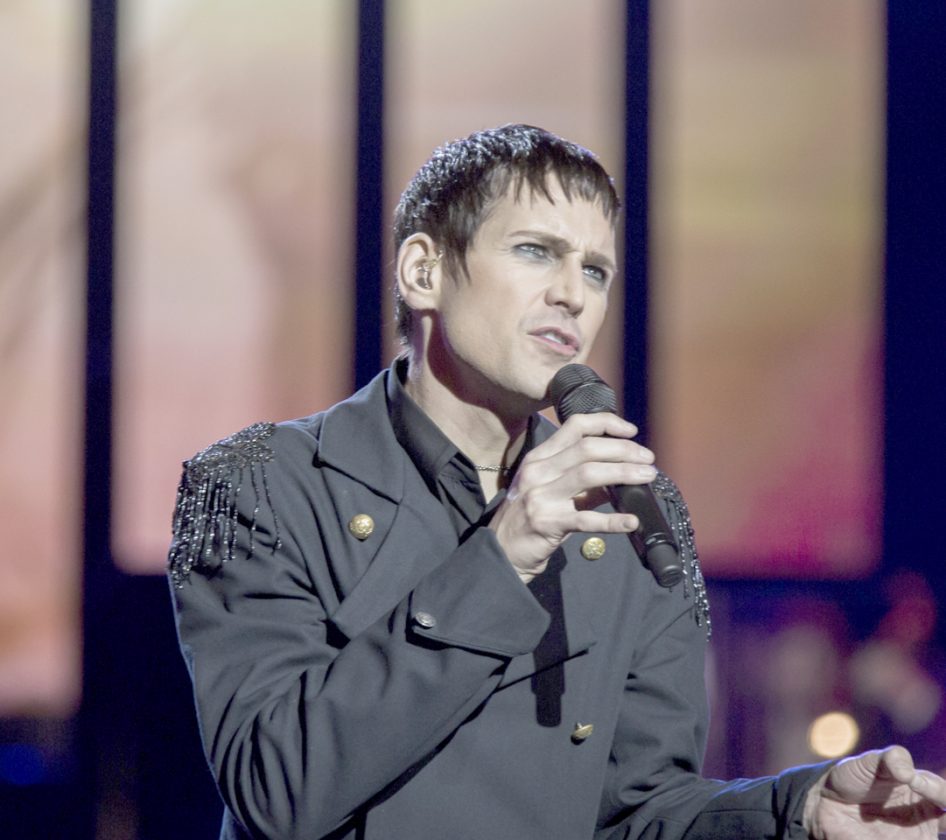 Vicent has also appeared on NBC’s “The Voice,” and returned to Broadway in 2009 in the role of St. Jimmy in Green Day’s “American Idiot.”

Also in front of the orchestra and rock band is conductor Brent Havens. He scored the program to extend the listening experience of Queen’s songs.

Havens said in a press release that many classical musicians also enjoy the change of pace. “So many of the musicians grew up with this music much like we did. They may not have studied it to the extent that my musicians have studied it but they are certainly familiar with the music. Who can avoid hearing ‘We Will Rock You’ at sporting events, on TV shows, and even in the super market?”

Havens said he understood that Queen fans would want to hear the original, familiar elements of the music, so he followed exact line arrangements and used the orchestra for enhancement.

“When I sat down to begin scoring the show, it was amazing how comfortably the orchestra fit within the structure of the music. Innovative chord progressions, wonderful melodies and the astounding vocals of Freddie Mercury make the music a perfect choice to orchestrate. And having world class musicians in every city we present the show makes the music even that much more compelling,” Havens continued in the release. 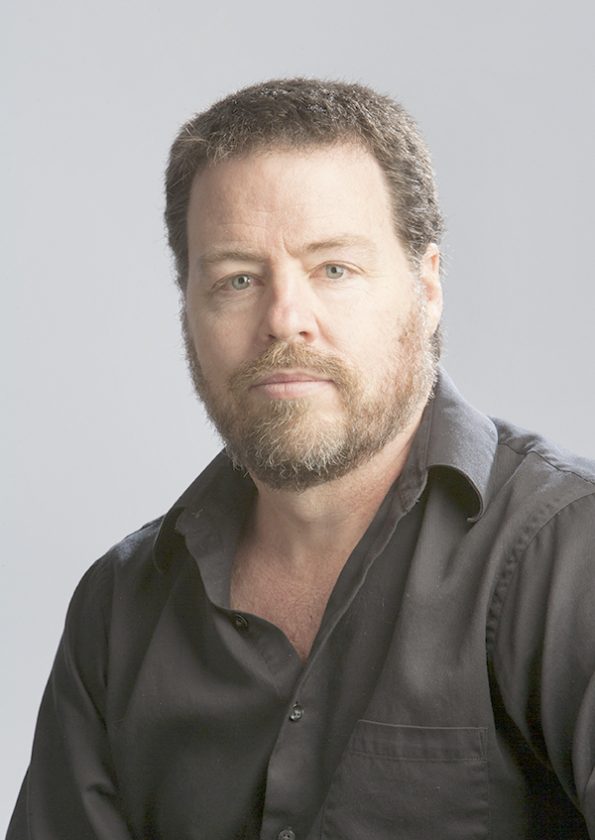 Havens noted the show has proven a great way to introduce rock fans to the symphony experience.

“As with our other shows, I’m sure there are people who are going to come out who have never seen their city’s symphony orchestra and this allows them to experience something new along with the music that they already love,” Havens continued in the release.

“These arrangements are really, really beautiful that Brent has done,” Vincent added.

The concert is a fundraiser for the JHS Red Raider Marching Band and A Cappella Choir’s trip to Disney World in December to help supplement trip costs for all students. The trip was approved by the Jamestown Board of Education.

“The JHS Marching Band and A Cappella Choir are extremely excited about bringing this performance to the Reg Lenna,” said JHS Band Director Meghan Murray said previously. “The funds raised from this event will help our JHS Marching Band and A Cappella students significantly as we prepare for a trip to Disney World later this year. We are extremely grateful to the Jamestown Local Development Corporation for supporting our efforts. The JHS Music Program is fortunate to have the constant support of our community and we were thrilled to receive this grant award. This will be an amazing show that should excite audiences of all ages. We hope to make this an enjoyable summer evening in downtown Jamestown.”

“I think they (the audience) are going to be blown away, whether they are a Queen fan or not, at how much Queen material they actually do know. I think, too, they are going to be amazed at how this music translates into a symphonic component, and how large it gets,” Vincent added.

For more information and for tickets, visit reglenna.com.