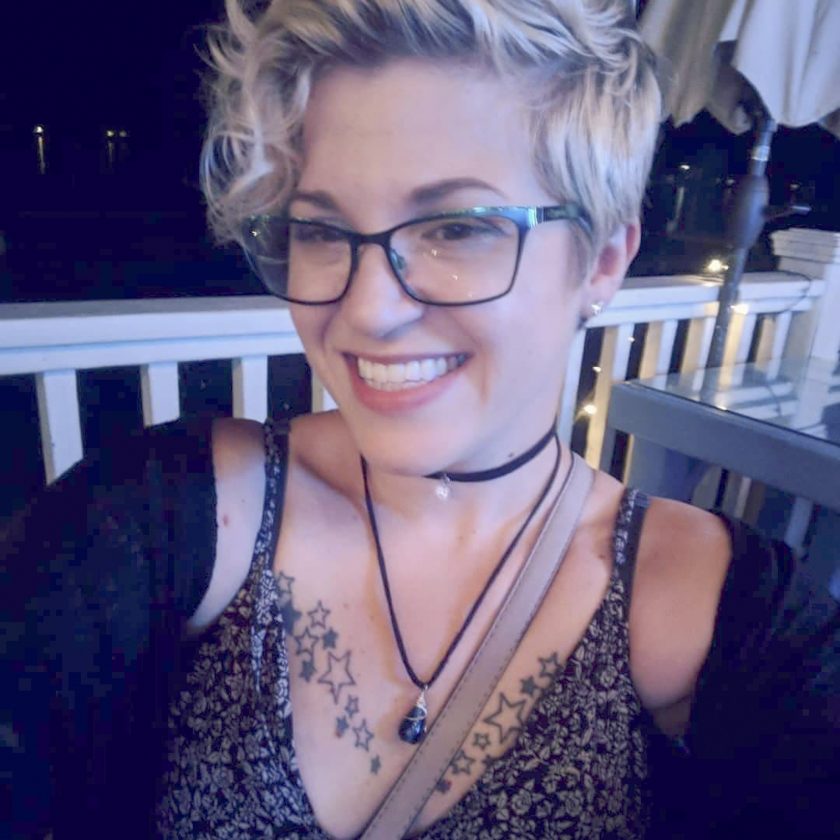 For Todd Wagner, it was love at first direction.

“About 12 years ago is when I dabbled into it (directing). Somebody said ‘Hey, you’ve been on stage a long time. You know what actors like, and what they need to get from you.’ So, I was a little nervous, but I did a small production and I instantly fell in love with directing,” Wagner said.

JCC’s Scharmann Theatre stage will be converted into a black box space to host performances of the musical, “The Last Five Years.”

“The Last Five Years,” written by Jason Robert Brown, depicts a five-year relationship between Jamie Wellerstein, a novelist, and Cathy Hiatt, a struggling actress. Cathy’s story is told in reverse chronological order (the show begins with her at the end of the relationship), and Jamie’s is told chronological order (starting after the couple has first met). 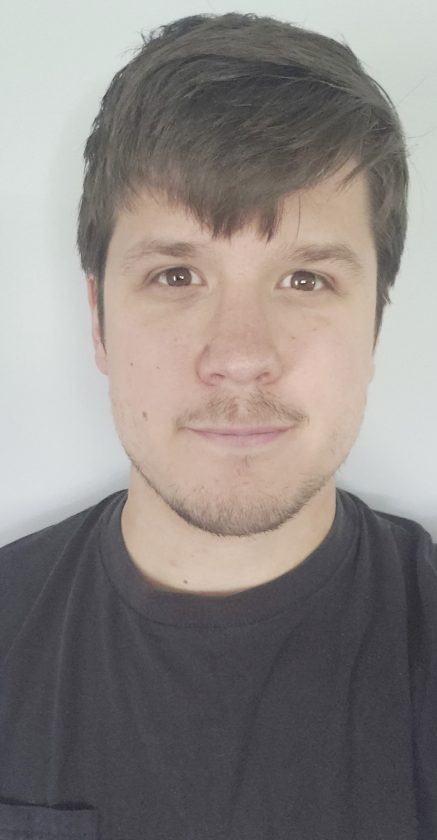 “The JCC Uncommoners are producing a unique theatrical experience in the Scharmann Theater. The one-act musical, ‘The Last Five Years,’ directed by Todd Wagner, will be presented as a ‘black box theater’ on the stage of the Scharmann with the pit orchestra and 85 lucky audience members seated on-stage with all the action,” Steve Gustafson, the musical’s producer said.

There is nothing else like this, Wagner said of the “The Last Five Years.” Wagner said the first song “Still Hurting” at the beginning of the show is the end of their relationship. “It’s the most emotional for Cathy,” he said. “And the the second song is the date for him (Jamie), and he is getting ready and it is his solo. It goes back to the beginning of the relationship.”

Wagner said with the two timelines — Cathy’s goes backward and Jamie’s goes forward — the musical is brought about full circle.

The black box theater lends itself to the show’s intimacy, the audience members are a part of the musical, Wagner said. 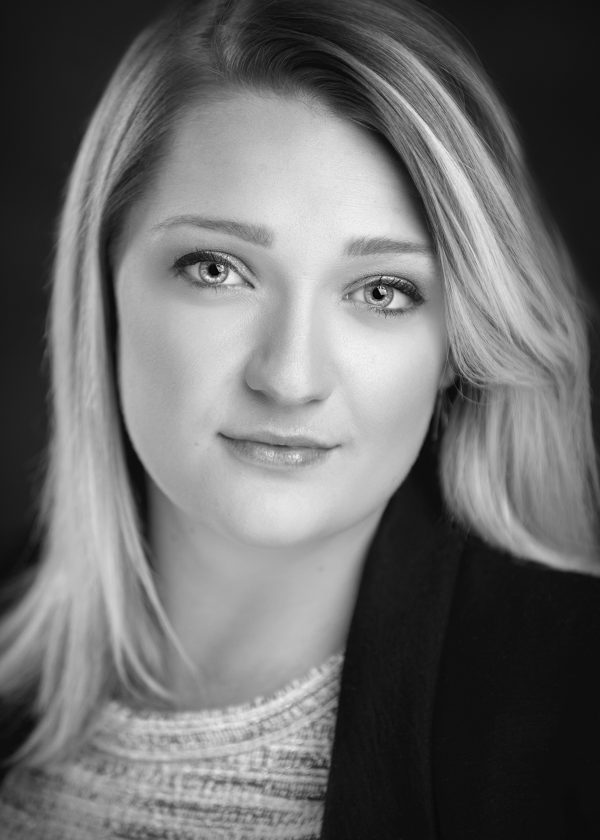 “Doing a small musical like this tends to work well in a smaller, arena-style setting. The black box theater lets the audience see the emotions on the faces of the actors. They (the audience members) are very close to the stage. It’s going to be in-the-round, so there are three sides to the stage area,” he said.

The musicians, violin, cello, bass guitar, acoustic guitar, and piano are on the stage as well. The actors will be mingling around the musicians. “The actors are using them (the musicians as well) during the show. It’s like a very classy evening of theater. The singers will be amplified.”

For Weatherly, who will be playing role of Cathy, it is her first time acting in-the-round. “It’s different for me because the audience can really see facial expressions. You have to be subtle and delicate, but also still get the emotion across to feel it,” she said. “I love singing, dancing, and acting. It’s just something that I have always loved.”

DeVlieger, who will be playing the role of Jamie, agreed with Weatherly. “I love the singing. The acting part is really a new experience every time (I perform). It’s never the same thing, so it feels fresh every time we do a new show because every character is different. It’s fun.”

From the rustling of clothing to the shoes contacting the stage, the audience members will be able to hear the actors move. “In some form the audience is part of the show,” Wagner said. 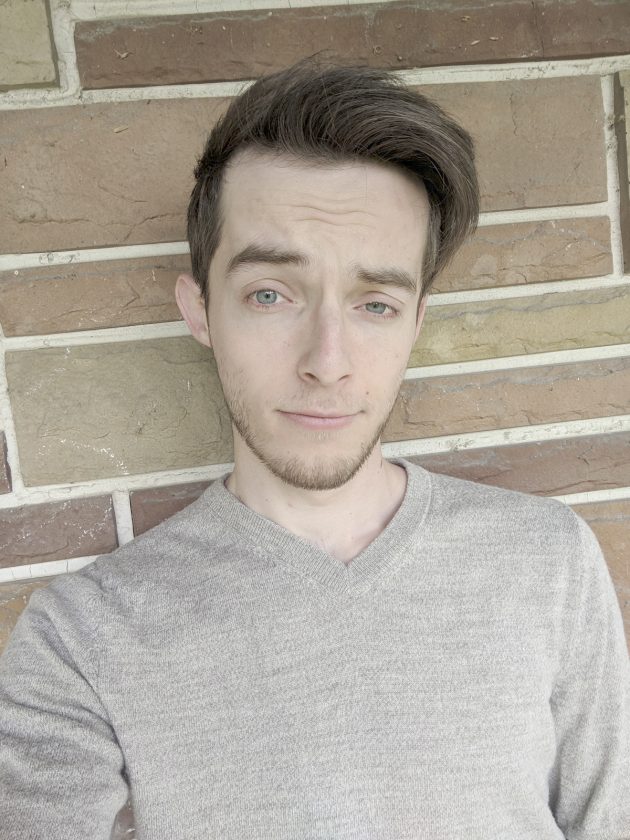 Wagner, who owns Enchante Cabaret, a professional musical theatre company that produces Broadway-style original musicals, said he loves theater because the actors can be other people.

“Being somebody else is a really fun time. You definitely leave your worries at the door when you go into the theater. You might leave your worries, and you might have to go back to them eventually, but because you are in a show, and you are rehearsing with a group of people, sometimes those people. and just being in a show can help you resolve the problem that you have on the outside,” he said.

“I’m grateful for the opportunity to do something different for Jamestown and JCC,” said Wagner, who has been part of more than 80 professional shows since the age of 10. “I look forward to creating more top-quality theatre productions in the area.” 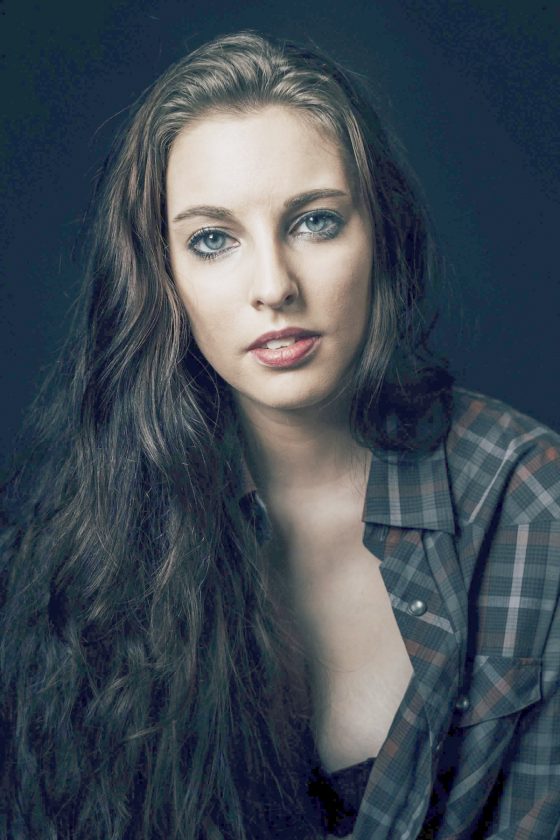 Tickets are $20, general admission; $15, JCC Faculty Student Association members and senior citizens; and $10, students. Since the audience and orchestra will be on stage with the performers, seating is limited.

A cash bar will be available prior to performances. 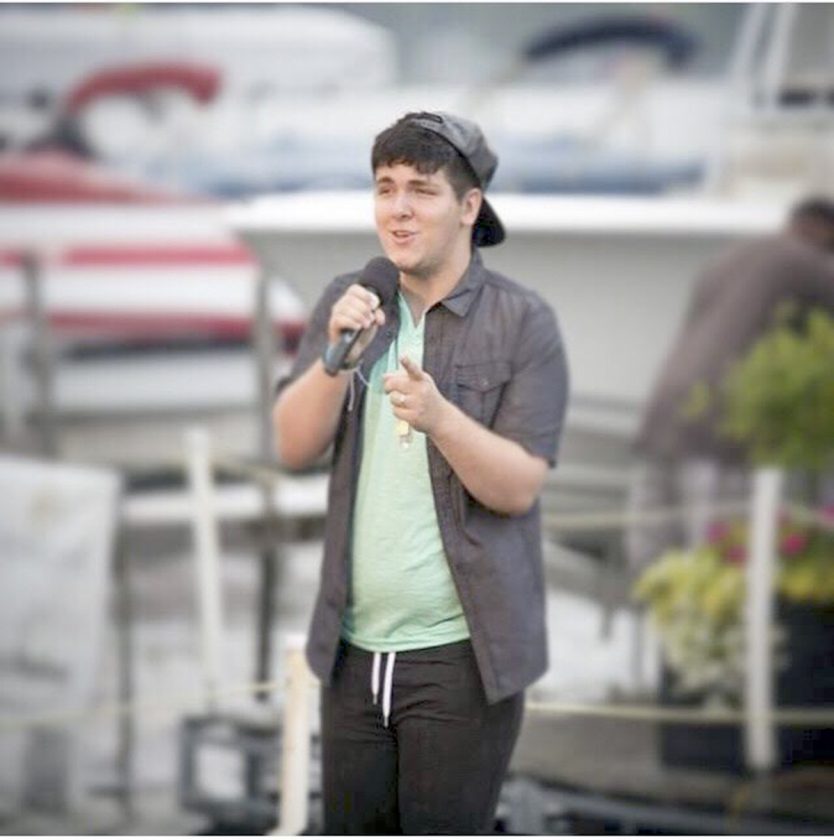 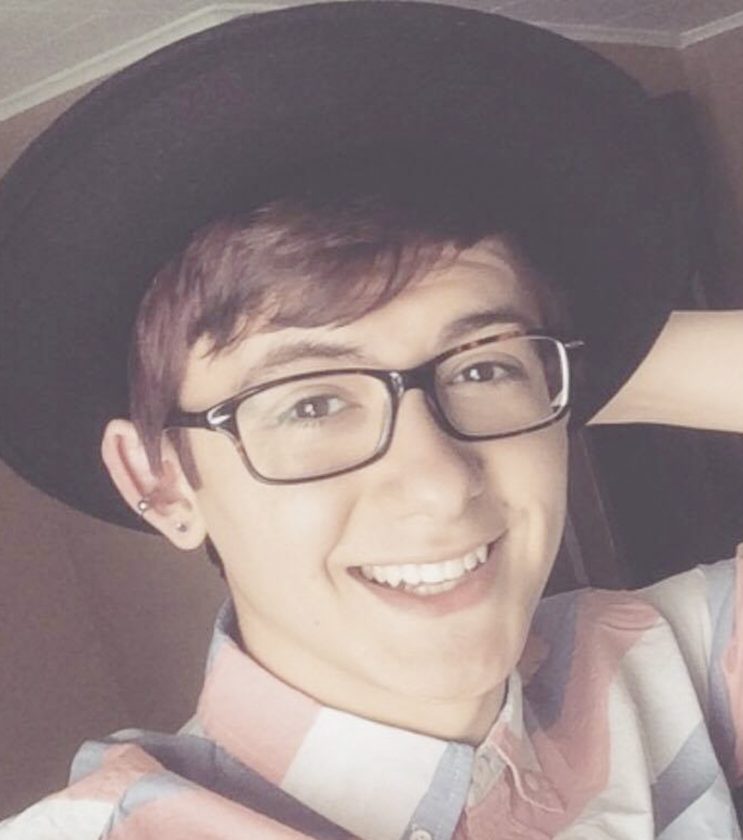 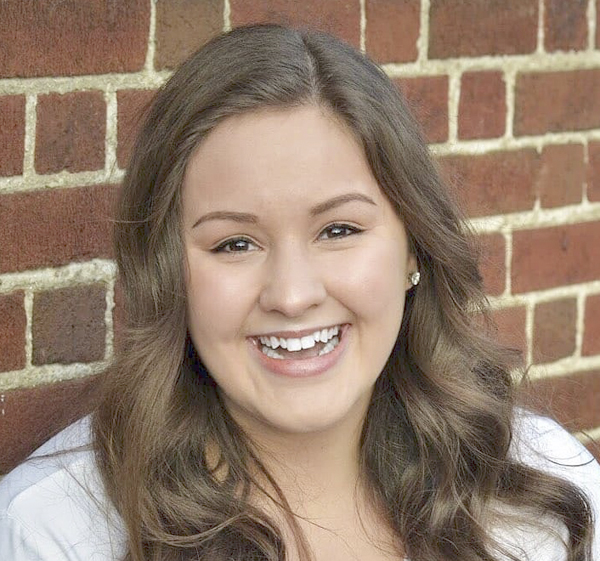 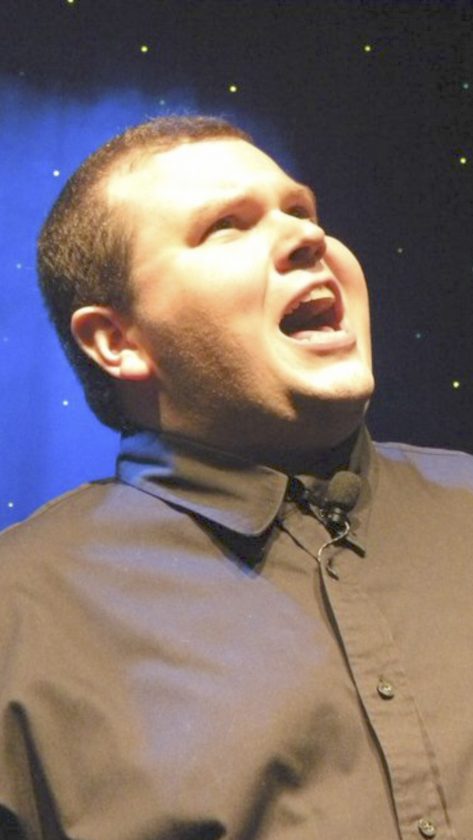