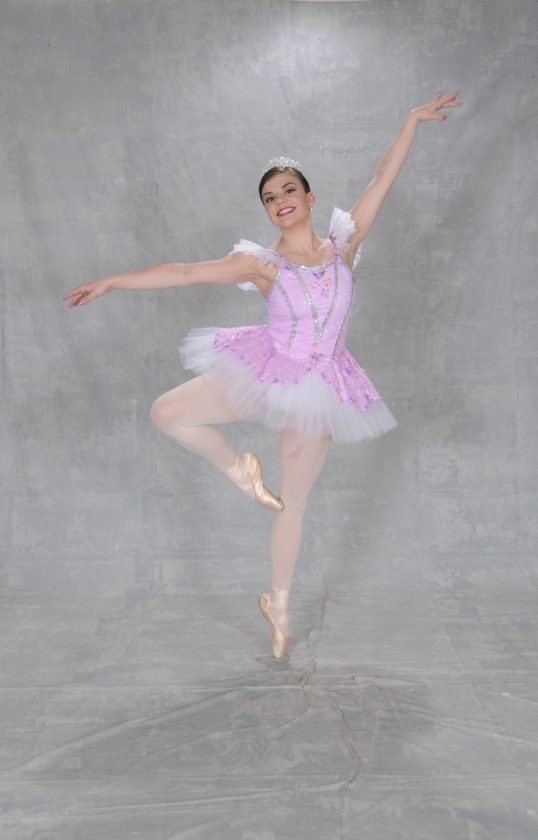 Step into the Studio Dance Conservatory and you’re in a space filled with light and air. There’s a golden wood floor, multiple windows, a wall of mirrors, beams and walls painted white, and, above the rafters, yards and yards of pleated white muslin cover the ceiling.

It’s here that Libby Nord shares her enthusiasm for dance with students of ballet, hip hop, and contemporary dance. She also offers exercise classes in yoga Pilates and ballet barre. This summer, for the third year, Jake Casey of New York City will be teaching master classes in contemporary dance.

Saturday is the 12th “Colors” dance recital of the Studio Dance Conservatory, and this year, all her students are participating in “Theme and Variations” by Pyotr Tchaikovsky. The work consists of a theme and nine variations, and Nord has used it, with different choreography, three times over the years. In this instance, she’s blending all her students, from 3 to 18, and, she says, “It’s a real challenge” but, she continues, “I love the music and it’s exciting to create choreography for so many different levels of expertise.”

Joining the company are two guest artists, Daman Holland, and Jennie Cross, who will perform a pas de deux in “Theme and Variations.”

Cross helped Nord with the ballet demonstration part of the recital, featuring ballet classes I, II, III, and IV. Holland choreographed the section on hip hop technique, and there will be two other hip-hop numbers and two contemporary dance numbers as a part of the recital. Additionally, the adaptive class will perform to music from “Riverdance.” 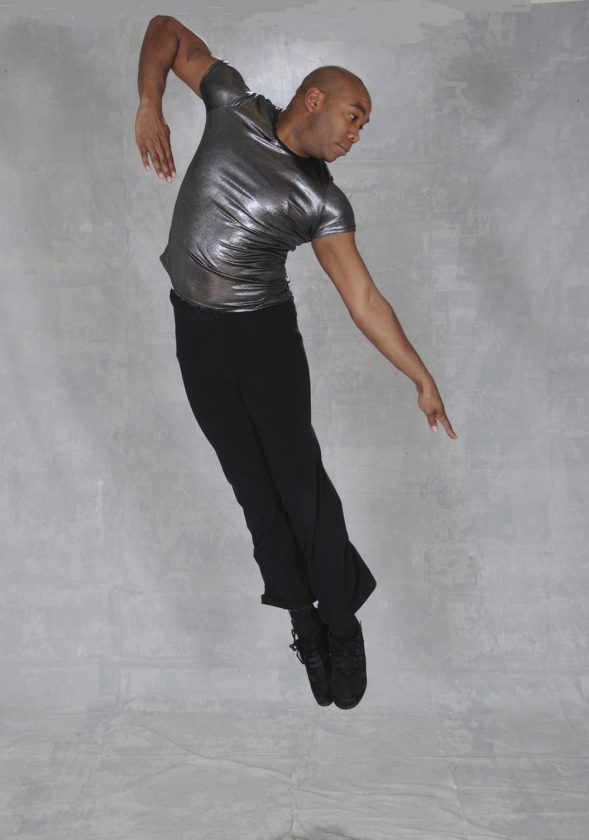 Nord opened Studio Dance Conservatory in 2006, teaching part-time, and by 2010, she had enough students to dedicate herself full time to teaching dance.

She studied at the North Carolina School of the Arts, which is now the University of North Carolina School of the Arts, and her first job as a professional dancer was with the Buffalo Ballet Theatre. She then moved to Chicago and became a freelance dancer, working with an agent and taking jobs wherever they were offered. This career took her to Japan and then to Los Angeles there she taught at the Stanley Holden School and then the West Side Ballet.

Finally, she decided she wanted to return to Jamestown and give back to the community that had given her a start. The result was Studio Dance Conservatory, where Nord has been accepting students since 2006.

Watch her students in action, and you’ll see that her enthusiasm and delight in dance is infectious. Share that joy and don’t miss the “Colors” recital, “Theme and Variations” Saturday at 7:30 p.m. at Jamestown Community College’s Scharmann Theatre. Tickets are $10 for adults, $5 for students 12 and under, and children 5 and under are free.