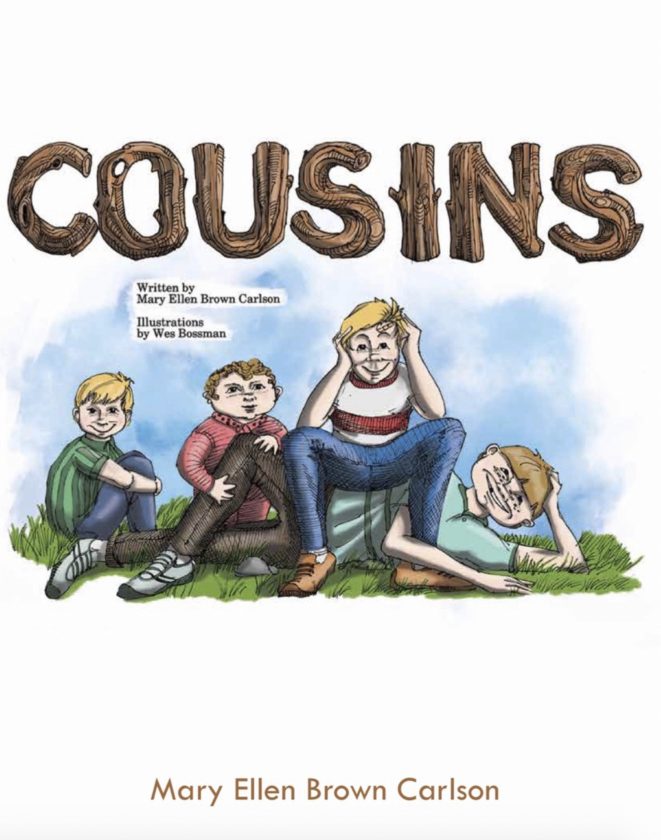 ASHVILLE — Family inspires her to write.

For Mary Carlson, her experiences as a child, as a parent and as a grandparent are often used to inspire her in her writing. Carlson said she is not short of ideas when writing a story. As an author, the Ashville native has had the opportunity to see two of her stories published.

“Cousins” is a story based on Carlson’s childhood that was then passed on to her children. The story happened to her cousins while she was on a camping trip.

“Our cousins left their tent because they thought they saw a bear which turned out to be a stump,” Carlson said. 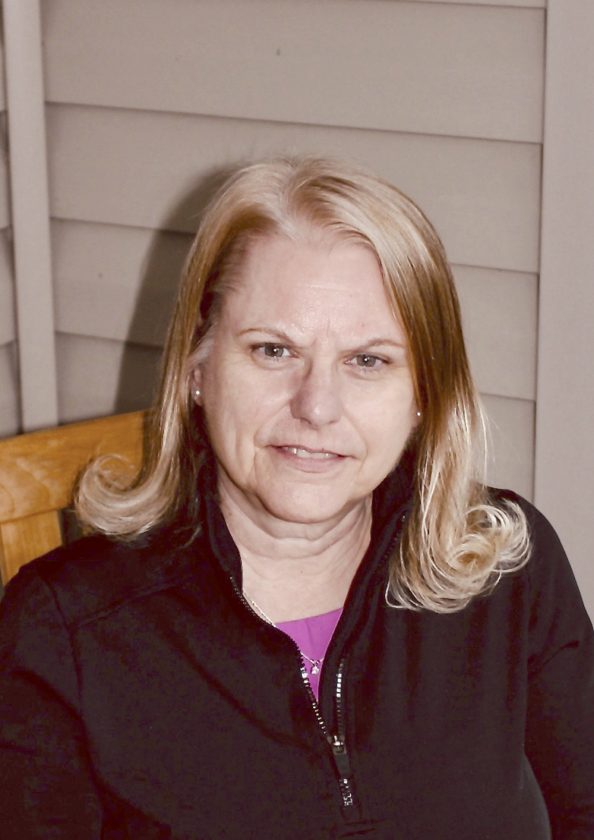 Upon returning to their tent, Carlson said her cousins found that a real bear had left a mess inside after rummaging through it, as did the characters in the story.

Since she and her family also camped regularly during her childhood, Carlson also tied the story into a fear she had whenever she was on one of the trips.

“I was concerned what would happen if a bear came across our campsite,” Carlson said.

The characters are based on her son and nephews. The location was based on her parents’ farm. Using her family-camping trips in the story also allowed Carlson to include her ever-constant fear of bear attacks while sleeping in a tent.

“I was always nervous that a bear would show up to the campsite,” she said.

The story follows the cousins as they visit their grandparents and decide to go camping in the woods. The result is an adventure that leaves the boys wondering what is behind their house.

February 2019 marked a new chapter in Carlson’s career when her publisher, Top Link Publishing, approached her with the proposal of re-releasing the book. In the new edition, Carlson also added her family photographs that inspired the story.

Carlson will host a story time/book signing at Off The Beaten Path bookstore at 28 Chautauqua Ave. in Lakewood on Saturday.

Storytime begins at 11 a.m. with the book signing lasting until 1 p.m. for more information visit maryellenbrowncarlson.com. 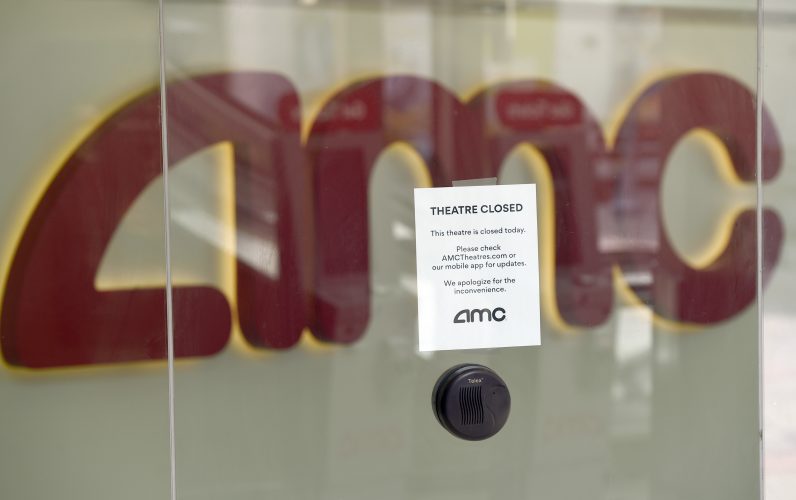