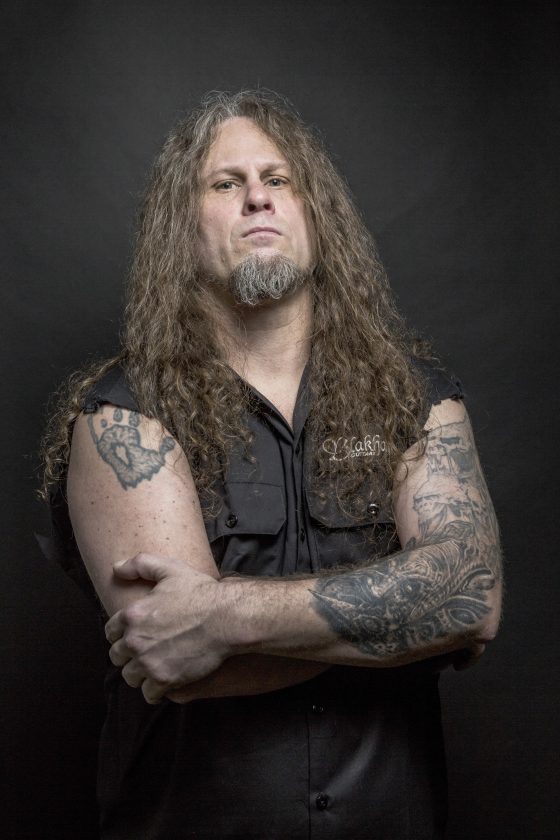 Musical genres have a small group at the top of the list that can be considered the best of the best, the most recognized names that make up the sound. It’s rare that those artists tour together to create a concert experience that is like no other. Death metal bands Morbid Angel and Cannibal Corpse will make a tour stop in Buffalo.

“To be honest, I really didn’t think it would ever happen,” Morbid Angel bassist and vocalist, Steve Tucker said. “We have wanted to tour with Cannibal Corpse for some time. There would be talk and something would always come up. When we started to get the calls and this thing started to take shape, I was really blown away.”

Tucker has been a part of the Morbid Angel legacy since the mid 1990s and has had the chance to get to know the members in Cannibal Corpse. As for the other two bands on the bill, Necrot and Blood Incantation, he says he has gotten to know them a bit as well.

“You know, it usually take a week or two into a tour to get to know each other and how everything is going to play out,” Tucker said. “Knowing these guys going in is a weird feeling, but it’s going to help make this thing work out.”

Morbid Angel is touring in support of its 2017 release, “Kingdoms Disdained.” The release has been met with high acclaim in the metal world. “Kingdoms Disdained” has more of a return to the sound fans would expect from Morbid Angel. Steve said that, while it wasn’t the intent at the start of the process, where the album ended is an amazing place.

“Trey (Azagthoth, guitarist and founding member of Morbid Angel) had a different approach on this than what was there for the ‘Gateways to Annihilation’ (2000) and ‘Heretic’ (2003) recordings,” Tucker said. “‘Kingdoms’ was kind of an experiment, I think. When we got done with this thing, the lyrics just seemed to have brought it all together. It’s a modern dystopian vibe with the music being an oddity and unfamiliar. I think it is that dealing with the unfamiliar that makes it such a journey. When we were writing this thing, we had the elections going on and the tensions around the world. It all mixes into the final product.”

While the release has been since 2017, and the road is not something new for Tucker, he said there are still energies around performing.

“I can’t say that they are nerves or anxious energy,” he said. “Nerves are things that make you not want to do something. Touring and getting out there to play a show are more of an energy, an anxiousness to get out there and play. I think it’s all a buildup and a part of the show, to be honest.”

But, with Cannibal Corpse playing in front of their home fans, he said that creates a different feel.

“I know that when we played Cincinnati, my hometown, it adds to those nerves,” Tucker said. “Looking out on an audience is something you get used to. The change comes when you look out and that front row is all of your friends, there to hear you play. It has a habit of putting you on edge and more emotional. I am looking forward to seeing them out there with their friends and family watching.”

As the tour approaches, Tucker said he is getting more and more excited about it.

“I have been counting the days to get this tour started,” he said. “To be honest, I am more stoked about this than I was for the Pantera tour. I mean, I get tot tour with guys I can call my friends. We are looking forward to Buffalo. I am looking forward to seeing Cannibal Corpse on stage in their hometown.

“I am also looking forward to playing our setlist,” he continued. “We will be playing from the entire catalog, from ‘Alters’ to ‘Kingdoms.’ It’s going to be a relentless attack. One of the great things of the double headline that Decibel Magazine has put together on this show is that we have time to do as many songs as we can.”