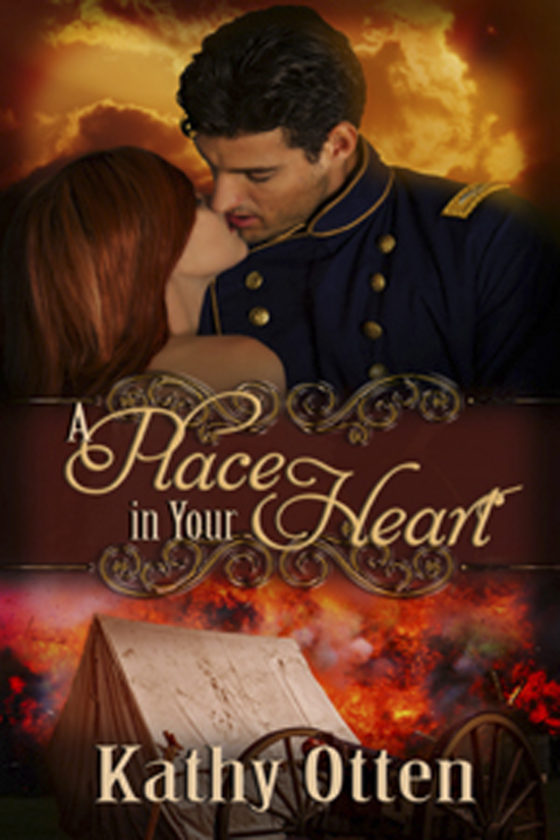 CLYMER–Clymer author, Kathy Otten has been writing for years.

From a young age, Otten was writing stories and creating characters. She was also a reader.

“I used to make up stories in bed when I was trying to fall asleep,” Otten said.

Her taste for writing began as a young girl. That is when she asked her mother to buy a “Golden Book” for her in a grocery store.

“She told me she didn’t have enough money and if I wanted a new book I should write my own,” Otten said. 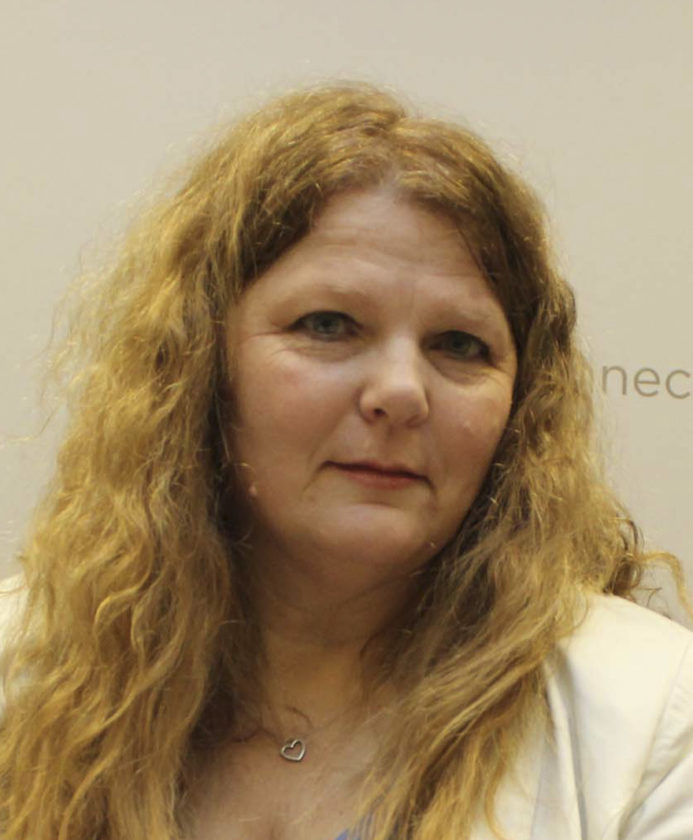 That decision led her to create her own illustrated book. She also bound it.

“I wrote ‘Lucky the Dog’ on loose-leaf paper, used crayons to create the illustrations, and tied it all together with yarn,” Otten said. “From that point on I began filling my notebooks with stories about characters that floated around in my mind.”

Growing up in the Champlain Valley of Vermont, the area’s rich Revolutionary War heritage captivated her toward history. She learned this in school and by exploring Revolutionary-era remains in New York state and Vermont.

“We learned the stories of Ethan Allen, and the Green Mountain Boys. I’ve been to Fort Ticonderoga (New York), and my brothers and I used to tramp the ruins of the forts at Mount Independence (Vermont) and Crown Point (New York),” Otten said. 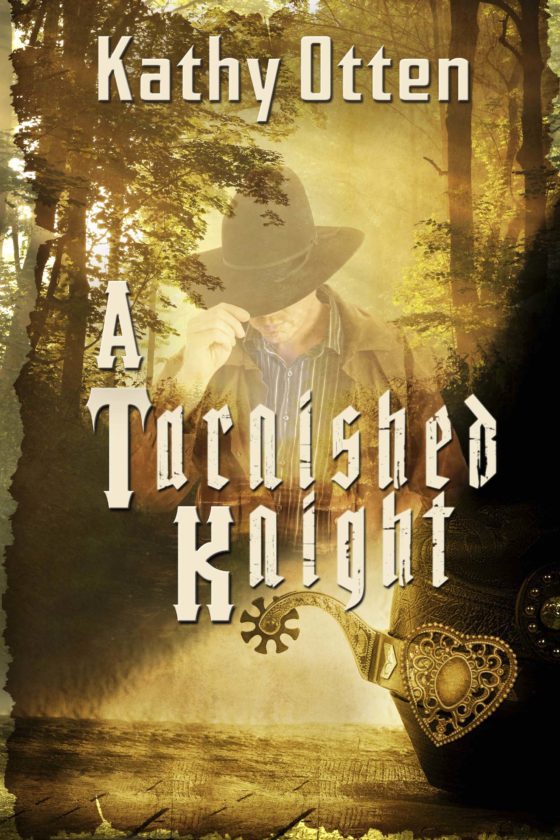 “My mom loved antiques and our house was filled with items passed down in the family for generations.” Otten said. “Each one had a story and those stories gave life to my ancestors.”

Her father was a fan of vintage Hollywood films. He enjoyed western movies and television shows.

“When I was growing up TV was filled with episodes of ‘Roy Rogers,’ ‘The Lone Ranger,’ ‘Rin Tin Tin,’ and ‘Sky King.’ I watched them all,” Otten said.

“I like happy endings and the idea of two people overcoming problems, falling in love and living happily ever after,” Otten said.

In her writing, Otten combines the two literary genres of history and romance to write historical romance stories.

“When I need to escape for a little while, a good old-fashioned romance is where I go,” Otten said. “So naturally, that’s what I tend to write.”

Otten tries to write what she wants to read. She also considers what her readers want to come home to after a day’s work. Otten’s novels will usually go through three rounds of editing before being published. Her short stories normally go through editing once or twice.

“Stories that can help someone forget the stress of the day, lift their spirit or make them smile are the kind of stories I hope I can give my readers,” Otten said.

When asked for advice for young authors, Otten was direct. She recommends finishing whatever the writer is working on.

“Writing a novel, or even a short story is hard. Most people if they do start, never finish,” Otten said, “So my first piece of advice is, put down the remote, leave your cell phone in another room, sit in the chair, and write.”

Otten often sees many young authors finish their story and hope something will come from writing it. They also don’t invest in the genre or genres they are interested in.

“Once you do finish, don’t just throw your story up on Amazon. Join a good critique group, read books on the craft of writing, attend conferences, take workshops,” Otten said. ” Learn your craft. Then rewrite, rewrite, rewrite.”

Otten also emphasized the importance of a good editor. She also said this is especially important for anyone who wants to self publish.

“If you choose to self-publish, hire an editor. Spend the money. Take the time to really make your work shine,” Otten said. “Your name is going on that story. Make sure that it and your characters are something your readers will love and remember long after you close the book.”

Currently Otten is between projects. Her fourth novel, “A Place In Your Heart” was released in May and she has been traveling to promote it.

She is in the process of writing a pair of Civil War-era young adult novels. In addition, Otten is also writing a WWI short story. Normally, Otten said, she tries to write for two to three hours each day.

When she is not writing, Otten teaches online workshops on the craft elements of writing. On March 30 and 31, 2019, she will present two workshops at the Liberty States Fiction Writers Conference in Iselin, N.J. When time allows she does free-lance editing. 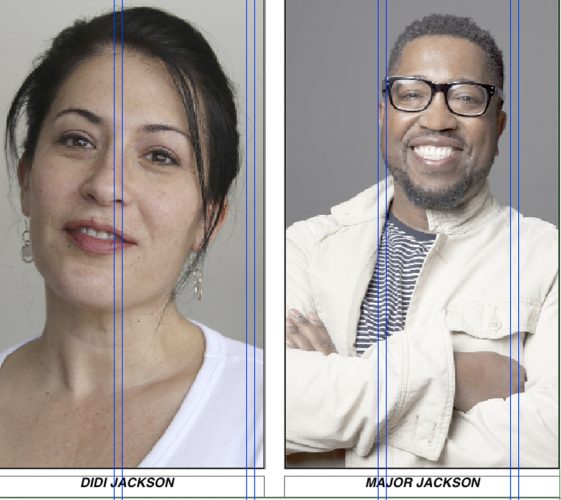