Bergman Brawl 2 Is Sunday At Festival 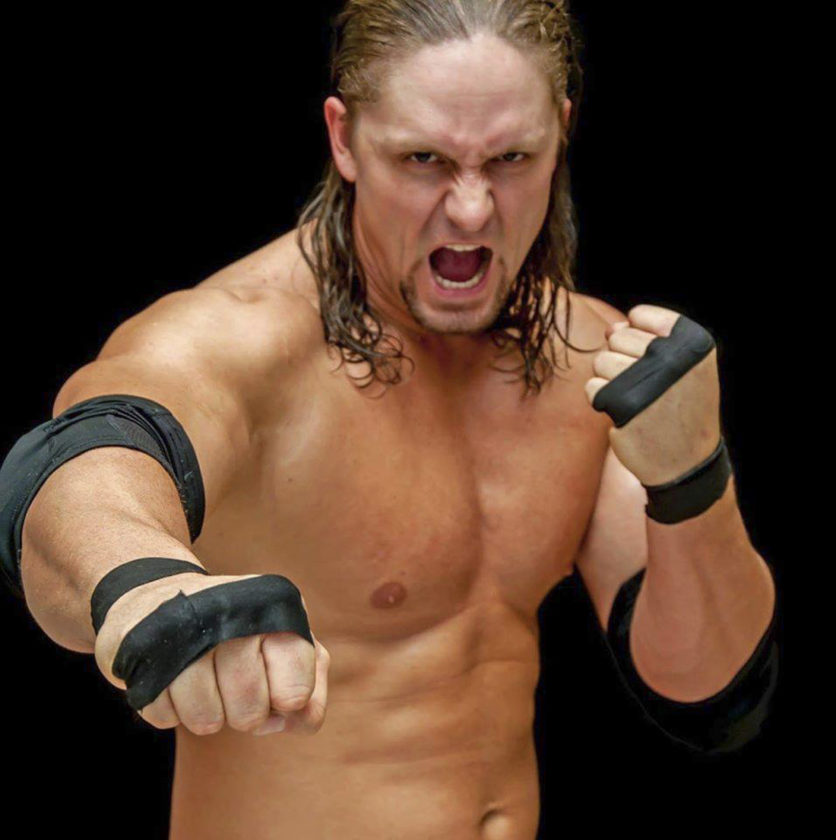 Southern Tier Wrestling will soon be bringing its high-energy pro-wrestling to Jamestown once again with Bergman Brawl 2.

As part of the 39th Annual Greater Jamestown Labor Day Festival, the event will showcase matches from 1-3 p.m. on the Babe Ruth Baseball Field in Bergman Park on Baker Street in Jamestown on Sunday. The show will be free and suitable for all ages. If the festival is rained out, the brawl will resume in the Allen Park Ice Rink.

What seems to be the most anticipated match, Big Time Bill Collier will be looking to regain his championship status by throwing down with Rob Sweet, otherwise known as The Don, who also took Collier’s championship belt with help from Superbeast and The Landlord during the Gold Rush show at Jamestown Community College in April. Randy Grey, owner and promoter of Southern Tier Wrestling, said fans are on the edge of their seats to see whether Collier can beat Sweet, who Grey said cheated to earn the title.

“We had children crying in the audience,” Grey said of the reaction to the Gold Rush upset. “We had adults outraged. We had the fans (like) putty in our hands.”

At least 750 people attended the first Bergman Brawl at the Labor Day Festival two years ago, so Grey expects the turnout to be just as big, if not larger. With Collier invoking his rematch clause and several other wrestlers storming the ring, Grey thinks fans new and old will be pleased.

This featured four-way match is being performed in honor of Escobar, who recently died. He was half of the Bone Crushers duo, a group of wrestlers from Dunkirk.

“We’re going to honor him with a memorial tournament,” Grey said.

In a separate contender’s match, Mike Skyros, Invincible Vince Valor, Nick Marek and J-Rocc will fight for the title and chance to take on the future STW heaveyweight champion. Other wrestlers will make the ring their own personal destruction zone. Mikey Everynight, Steve Gage, The Divine Alliance and Brian Jennings will appear ready to brawl.

The Adventurer also known as Stone Rockwell will fight Eh Plus Cassidy; Dewey will face off against Ezra Elwood; and Dakoda Orion will challenge Sebastian Braun in a battle between the two alumni of Grapplers Anonymous Pro Wrestling Training. Ronnie Hartman, who placed fourth in the Coney Island hot dog eating contest during the Fourth of July, will also wrestle. Ken Kingsley will announce the matches.

“We’re gaining a lot of momentum; there’s a lot of wrestling fans in Jamestown,” Grey said.

Nearly three years into STW performances, Grey is excited to earn more fans and get the word out there about the performers. “Bergman Brawl 2” is the fifth STW show this year. Grey is licensed by the New York State Athletic Commission to handle these shows and eventually wants to get licensed for Pennsylvania shows in order to expand.

The next STW show will be in October and will be announced at the brawl Sunday. Grey encourages fans and anyone interested to like Southern Tier Wrestling on Facebook.