Ready To Point The Way

Balling To Take Over As JCC Softball Coach

Ken Balling talks to a Cassadaga Valley player in 2018. 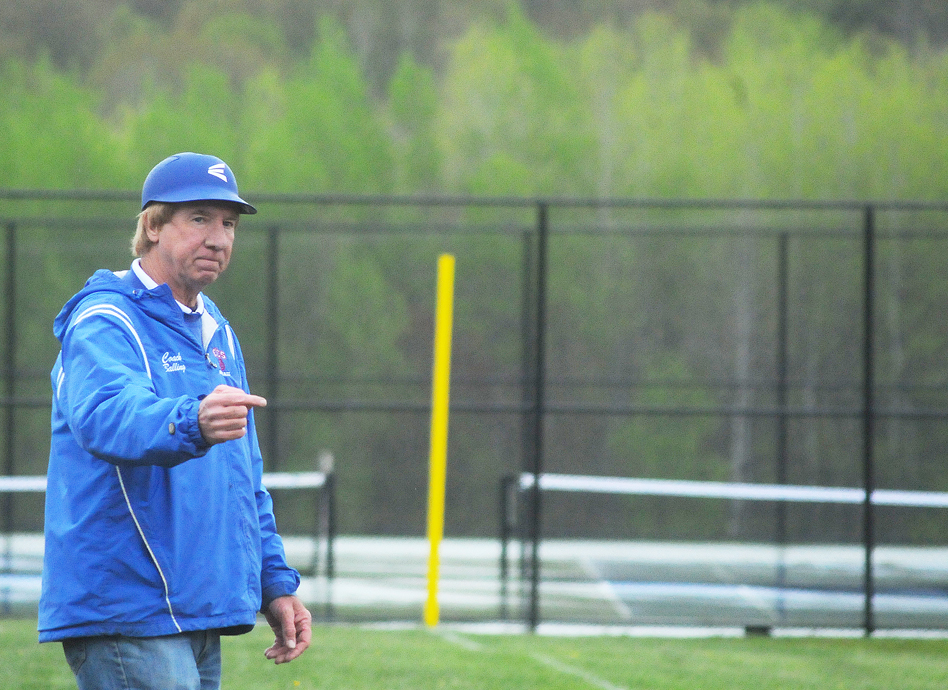 After one school year away that included a couple of months in Florida, the 17-year varsity softball coach is back in a familiar position.

Balling was named the head coach of the Jamestown Community College softball team Tuesday after Sadie Stuart resigned to take a full-time position in her career field.

“It was surprising. We felt we had a pretty good situation. She needed to do what she needed to do professionally. That’s what happens when you have young coaches going through their professional development,” George Sisson, Jamestown CC athletic director, said about Stuart stepping down, adding, “(Ken’s) excited to get back in to coaching after taking the spring season off.” 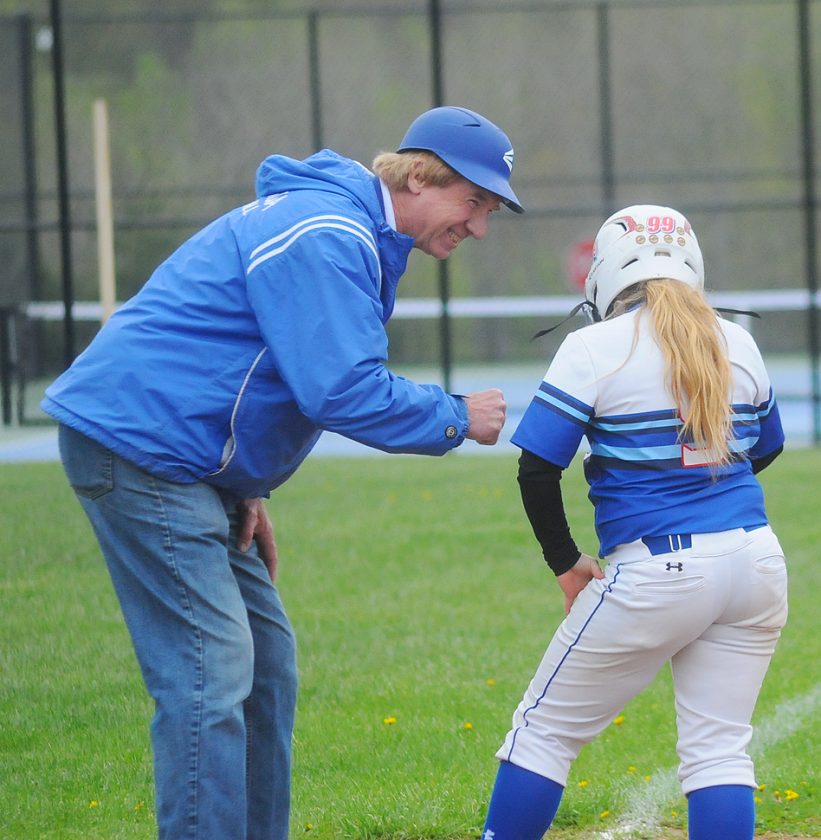 Ken Balling talks to a Cassadaga Valley player in 2018.

“We have three people we’re really confident in to set a tone as we start to establish that program,” Sisson said. “There is always going to be some adversity. The key is fighting through that adversity and creating something new at the other end. I think we have a really good solution to the situation.”

Balling brings a wealth of experience and success with him from his nearly two decades coaching the Cougars. His teams won 238 games, 10 league titles and three Section VI Class C championships while he was in charge, but were unable to advance past the Far West Regionals.

One team Cassadaga Valley never beat during Balling’s reign was Falconer, and Stenstrom was a key reason why.

One of the most decorated softball players in Chautauqua County history, Stenstrom was a five-time Post-Journal All-Star, including the Player of the Year in each of her final three seasons as a Golden Falcon.

“I never beat her,” Balling said. ” … We had a lot of battles. Both of the assistant coaches are from Falconer, and that is the only local team Cassadaga Valley never beat when I was there.” 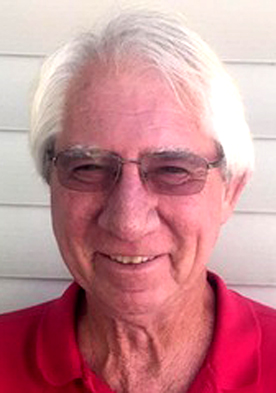 During her senior season, Falconer won a state title and Stenstrom was named first-team all-state after going 26-2 with a 0.31 earned run average. She struck out 281 in 182 innings, walking just 11. Of her 15 shutouts, four were no-hitters and one was a perfect game.

“Tabatha had worked some camps for me here, and she had run some pitching clinics for me,” Sisson said. “Shelby knew her and had a friendship with her. Shelby broke the ice there and had that conversation. … Now we have a couple of people who can teach pitching. Shelby will oversee the infield and Ken will oversee the operation. I’m happy with the staff we’ve put together here.”

Stenstrom, who has worked as a pitching coach locally for the past 16 years, followed up her high school career by pitching at Mercyhurst North East where she went 10-4 with a 1.31 ERA, striking out 103 in 96 1/3 innings during the 2005-06 season.

“Both of them are just energetic females, and they are young. I’m old,” Balling joked. “From the recruiting aspect, I think that is going to be huge. They are both dedicated. They are going to an Olean tournament this weekend. Their enthusiasm and dedication is going to be tremendous for a long time at JCC.”

The biggest difficulty Balling has experienced thus far is with recruiting. The softball program was just added in February, thus has no returning players. Stuart left a preliminary recruiting list of potential high school seniors for Balling and his assistants to use throughout the spring and summer.

“(Stuart) had a done a pretty decent job this spring out there recruiting. She had a list put together and established. We transferred that over,” Sisson said. “Shelby (Overturf) did that for a while. Now we are able to reestablish a coaching staff and they are trying to finish up a roster for us.”

Balling didn’t have multiple ways to contact some of the potential recruits.

“One of the problems I didn’t anticipate when I started to reach out was that most of the email addresses I had were high school email addresses, so they weren’t looking at them,” he said. “The ones I had phone numbers for I sent a text and had pretty good response.”

The softball team will play a limited fall schedule before a full spring schedule with home games to be played for the time being on Danielson Field at Bergman Park.

“Now we have Ken, and two young ladies with terrific playing experiences and some decent coaching experience under their belt,” Sisson said. “We came out of this situation in a really good place. We are going to create an atmosphere for young ladies in our area to come to JCC and have a quality softball experience.”

“I’m optimistic about the future. There is a lot of talent here,” Balling added. “The girls deserve a chance to play.”