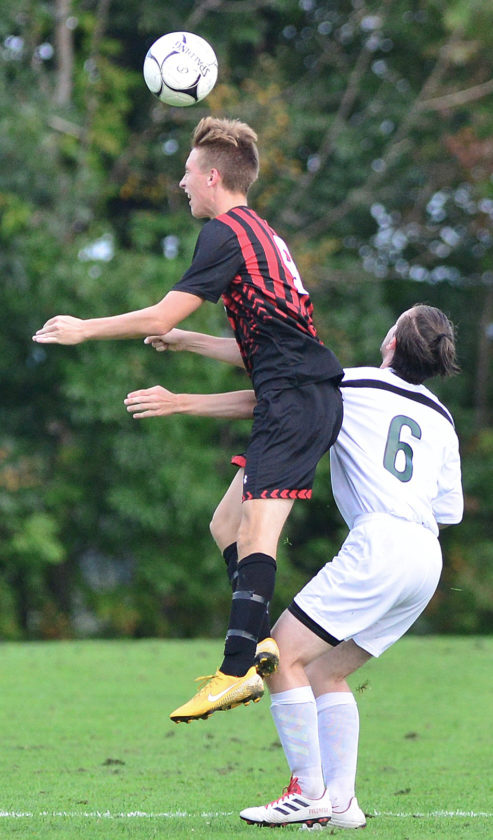 Maple Grove (8-0, 5-0) was a 4-0 winner over North Collins (2-5, 2-3) on Thursday in Chautauqua-Cattaraugus Athletic Association Central play as Caleb Foley scored two goals and added an assist while single tallies came from Sam Eimiller and Jack Novotny.

Sam Cummings made five saves in the win and Michael Warsaw had12 for North Collins. 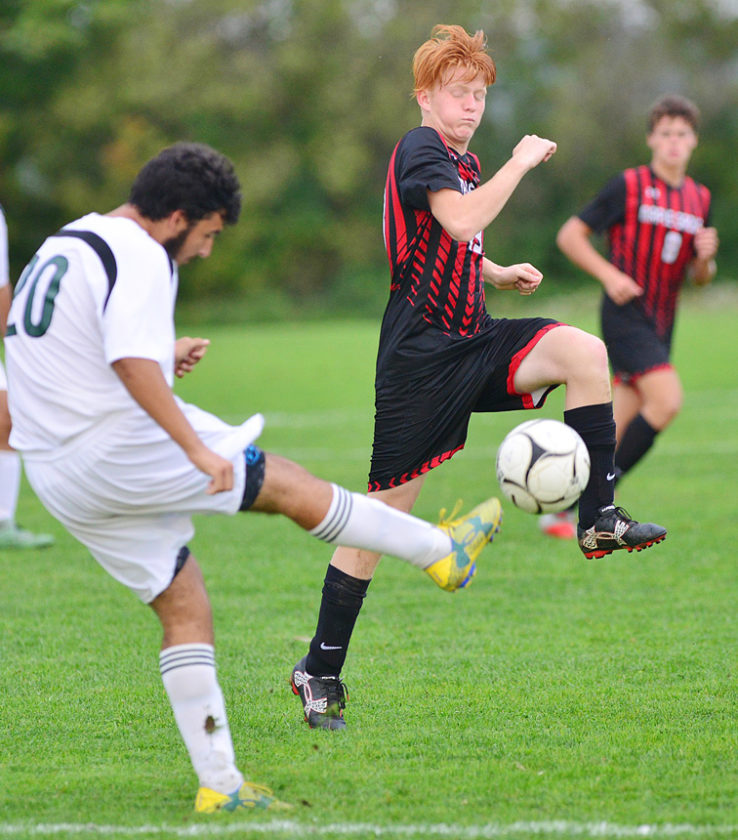 RANDOLPH — Kaleb Steward was the hero for Randolph soccer on Thursday, picking up a game-winning goal four minutes into overtime as the Cardinals (3-5-1, 1-2-1) topped Salamanca/Catt-Little Valley (1-2-5, 1-2-1), 1-0, in CCAA East Division play.

Steward was able to convert on a feed by Hayden Congdon. Jacob Bulich made six saves in the win.

Bobby Steff made 11 saves in defeat.

SILVER CREEK — Cooper Harris and Jason Almeter each scored a goal, and Gabe Morello added an assist to lift Westfield/Brocton to a 2-1 Division 2 Central game.

Giovanni Pacifici had the only goal for Silver Creek/Forestville.

Jose Azcarate and Mike McGuire also found the back of the net for the winners, while teammates Simon Lin and Bryce Butler each had an assist.

The win improved the Panthers’ record to 7-2 overall and 3-2 in the division.

MAYVILLE — Maxwell Linderman scored a goal and added an assist to help Olean down Chautauqua, 2-0, in a Division 1 West game.