There has been a downward trend for weeks in the number of patients diagnosed with COVID-19 in UPMC medical facilities.

On Wednesday, Dr. Donald Yealy, UPMC and University of Pittsburgh Department of Emergency Medicine chairman, said, even with the reopening of businesses in Pennsylvania and New York, UPMC systemwide COVID-19 case numbers are the lowest they’ve been since early April. He said currently there is half the number of hospitalizations of COVID-19 patients than at the peak of the pandemic. He added that systemwide there are only 14 coronavirus patients on ventilators, which is among the lowest numbers since the outbreak.

Yealy provided a COVID-19 update during a press conference in Pittsburgh hosted by UPMC that could be viewed online. He said, as the number of tests increase, there will be more positive cases. He said nationally positive cases are increasing while the mortality rate is dropping. He added that is why it’s important for people not to focus on the number of positive COVID-19 cases, but on the number of hospitalizations and deaths.

“We need to change our mindset on not just the number of cases, but the severity,” he said. “Having more cases is not a harbinger of bad things.”

Yealy said UPMC systemwide has performed 15,000 pre-procedural test on patients with no symptoms, with only 1 in 400 testing positive. He said that number has been stable for weeks.

“There is not a large number of people harboring the disease that we don’t know about,” he said.

The rate of positive cases is also low of people being tested with symptoms, which is about 3%, and has dropped over time, Yealy said. He also said medical professionals are also finding less of the virus in people and, those that have contracted COVID-19, are less sick at its peak than before.

Yealy said the protocols put into place at UPMC nursing homes and adult living facilities helped stop the possibility of an outbreak. He said of the 1,250 tests in those facilities, there was one positive case in a new resident who had no symptoms.

He added that the resident contracted the coronavirus outside of the nursing home and UPMC employees discovered it before it could spread throughout the facility. Yealy said the patient was quarantined and never had any symptoms.

Yealy also discussed the need for people to still go to the hospital if they are in need of medical attention. He said people should not be afraid to seek treatment at hospital because the necessary precautions are taking place to prevent the spread of the virus.

“Don’t make a bad decision because of your fears,” he said.

Tami Minnier, UPMC chief quality officer, also discussed UPMC’s preparations for the fall and winter when people will contract the common cold and flu and believe they might have contracted the coronavirus. She said UPMC staff will be receiving their flu shots earlier in the fall than in previous years.

“We worked hard to get our care levels back up to 100% and we will continue to do so during the fall and winter,” she said.

Yealy said UPMC officials are expecting to see more people who want to be tested for COVID-19 in the fall and winter from people who just have a cold.

“We will manage and provide guidance. We will deploy the resources as smartly as possible,” he said. “Yes, there will be more activity and we will learn more from it, and we will meet those demands.” 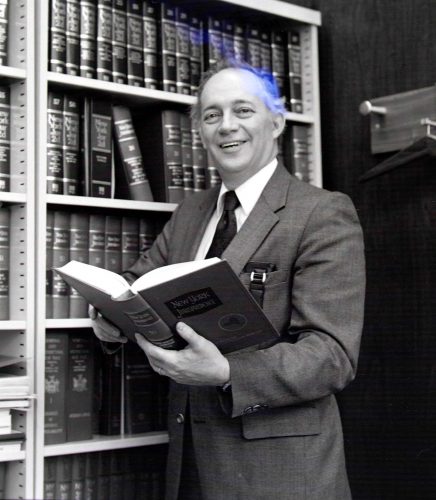