People in downtown Jamestown during the 2018 Lucille Ball Comedy Festival. Officials at the National Comedy Center are working on possibly having two headlining comedians instead of just one for the 2019 festival. P-J file photos 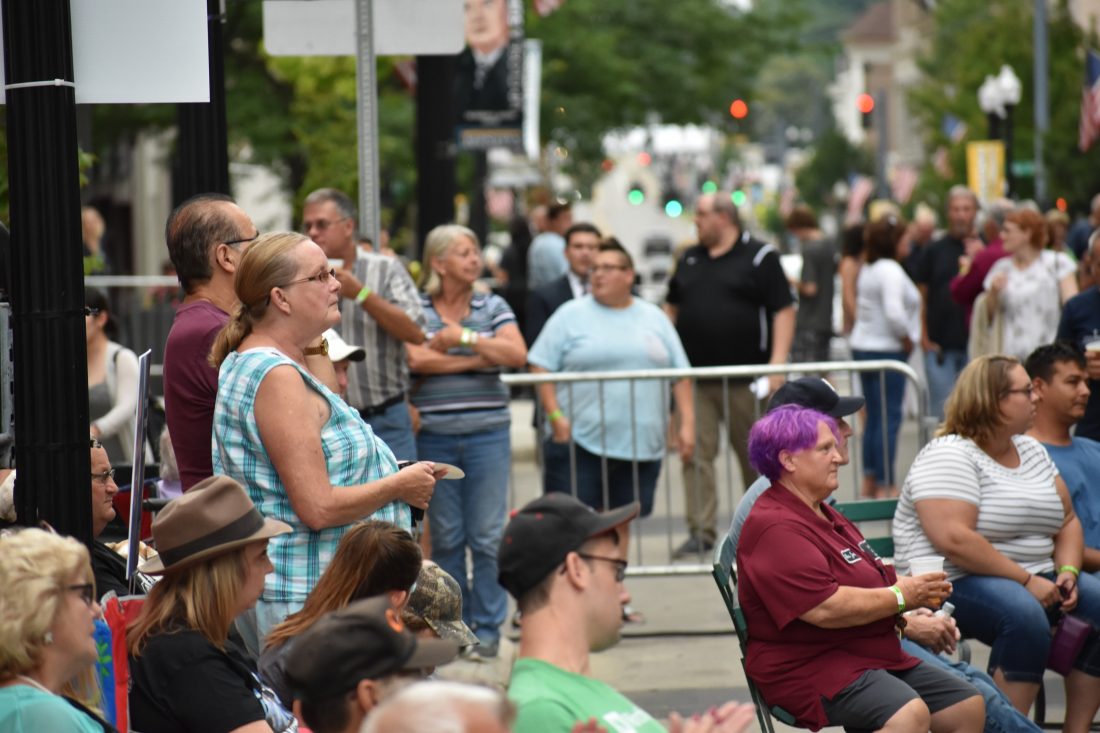 People in downtown Jamestown during the 2018 Lucille Ball Comedy Festival. Officials at the National Comedy Center are working on possibly having two headlining comedians instead of just one for the 2019 festival. P-J file photos

A second Lucille Ball Comedy Festival headlining act and a well-known musical performance may be happening in downtown Jamestown this summer thanks to a new fund dedicated at bring in the “Wow” factor.

On Tuesday, the Jamestown Local Development Corporation discussed the first two applications it has received for the new Fund for Downtown Programming grant program. As part of the Downtown Revitalization Initiative, city officials were allowed to create the fund to draw more people downtown during new events or expanded existing events. The city received $600,000 for the new programming fund.

One of the applications was from officials at the National Comedy Center to assist them into bringing in a second headlining comedian to perform at Northwest Arena instead of just having one nationally known act during the comedy festival. The performance would be Friday, Aug. 9.

Vince DeJoy, city development director, said comedy center officials have requested a $50,000 grant to bring in the additional comedian. He said because comedy center officials are still in the contract negotiation process with both acts that he could not name the performers, but did say they’re both “big names.” He added the ticket prices would range from $47.50 to $153.50, with an anticipated net profit of $12,000.

The board approved the application, but state officials have the final approval when it comes to providing the funds. 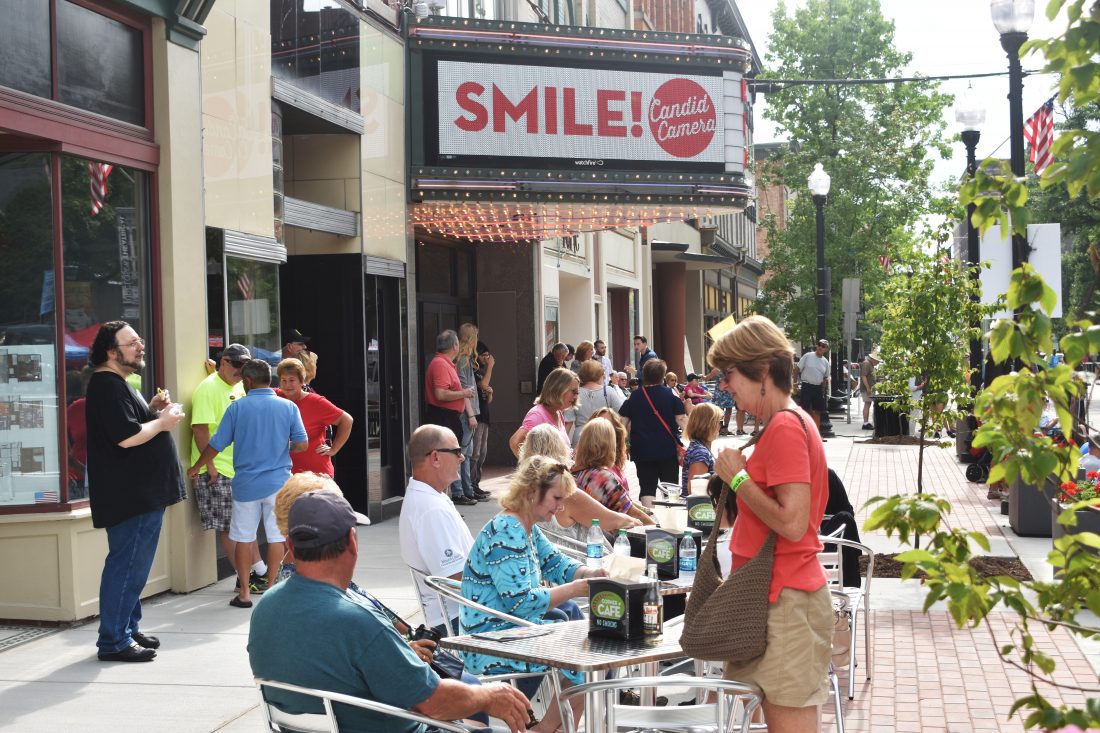 The second application received was from the Jamestown High School Marching and A Cappella Choir who would like to sponsor a musical performance act to be a fundraiser for the local marching band. The musical performance would be at the Reg Lenna Center for the Arts, with a goal of selling out the 1,200 seat venue. Tickets would range in price from $35 to $75.

Again, because high school officials are still in the process of finalizing the contract, DeJoy could not name the musical performance.

“It will be a big musical event the community will embrace,” he said.

DeJoy said the total cost of the talent, travel, hospitality and production cost would be $119,000. Marching band officials are hoping to generate a net profit of $15,000 from the event.

Megan Murray, Jamestown High School band director, told the board she was looking to find a unique event for Jamestown that would act as a fundraiser for the marching band.

“We’re hoping for a fun evening that will bring a lot of life into the downtown,” she said.

Sam Teresi, Jamestown mayor, thanked city officials for creating this new programming fund that will hopefully bring in more tourists to downtown Jamestown. He said the fund is meant to bring in new events like the musical performance or to expand an existing festival like bringing in a second headlining act for the Lucille Ball Comedy Festival.