COLLINS — A 7-year-old child was injured while sleeping in his bed after a bullet struck him inside of a residence in this small Erie County town early Tuesday.

At about 12:35 a.m., Erie County sheriff’s deputies assigned to District 5 reported to a residence on Route 39, which is Main Street, for shots fired. Patrol observed an injury to the child and one bullet hole in the dwelling’s exterior and interior wall.

At a press conference held this afternoon, officials said the boy was sleeping when he was grazed in the rear, upper thigh area. Several gun shots were heard by the two of the five occupying the residence. Law enforcement also said they were going door-to-door talking to neighbors about the incident in the rural area.

Officials at the briefing said it appears to be a “targeted action,” though it is not known who the intended target was.

Emergency Medical Services provided aid at the scene and transported the victim to Oishei Children’s Hospital in Buffalo around 3 a.m. for further treatment of non-life-threatening injuries, and the child was reported in stable condition.

This is an active investigation, and detectives are asking if anyone has information about the incident to contact the Erie County Sheriff’s Office at 858-2903 and refer to CL No. 20-012891. 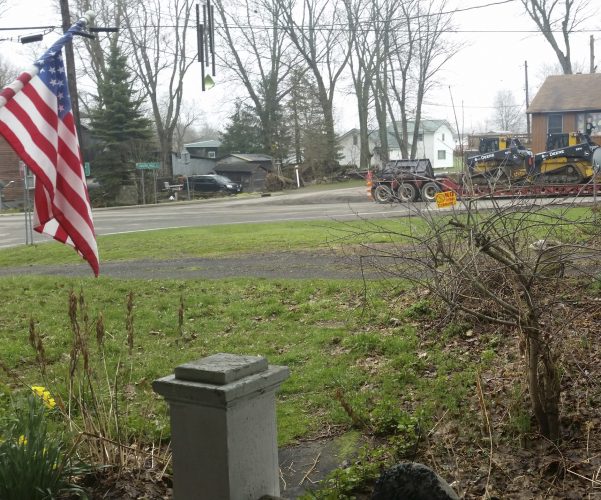 The Chautauqua County Tax Foreclosure Auction scheduled for June has been postponed. On Wednesday during the ... 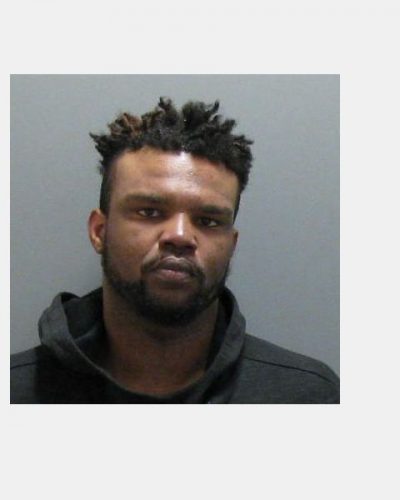 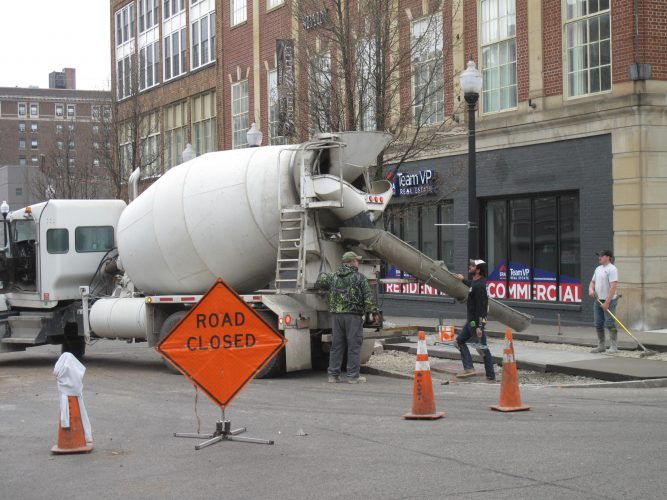 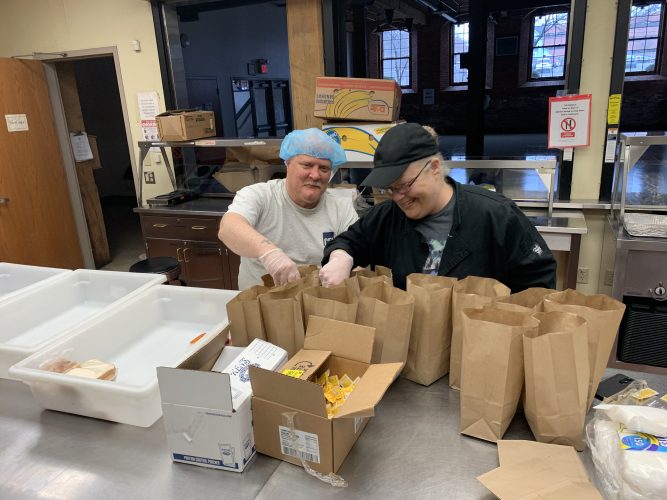