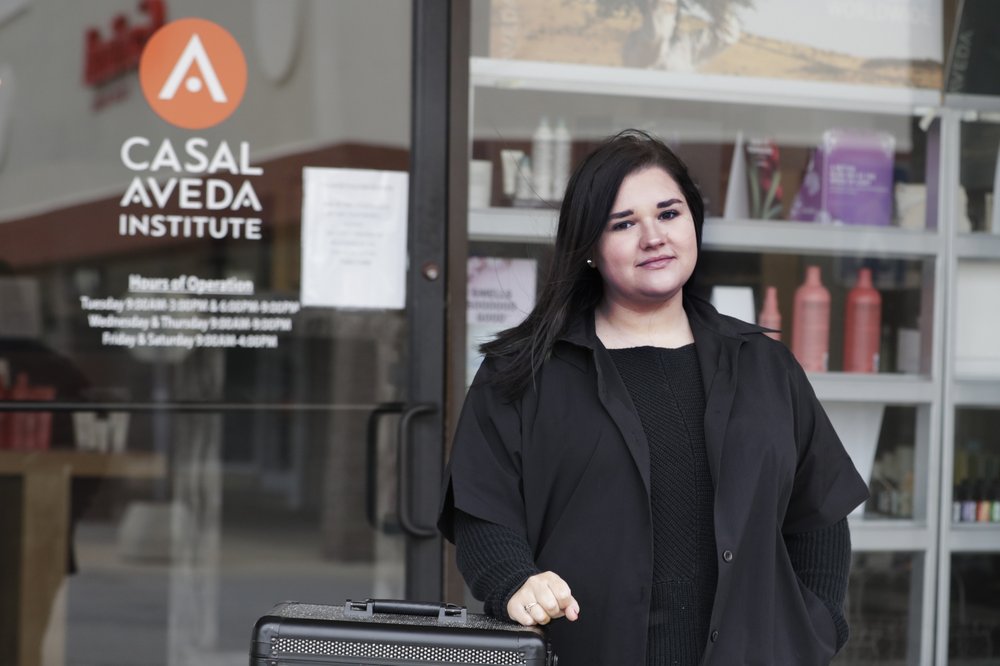 In this Friday, May 8, 2020 photo, Christa Schall poses outside her cosmetology school, Casal Avedo Institute, in Austintown, Ohio. More than 8 million students in the U.S. are enrolled in technical colleges, seeking certification in skilled trades like welding, phlebotomy and cosmetology. But unlike students at traditional colleges, their learning can't easily translate into Zoom courses, they learn through hands-on demonstrations. Now, many are eager to get back into the classroom, and some are reeling because they won't get to graduate on time. (AP Photo/Tony Dejak)

PHOENIX (AP) — Like students across the U.S., Christa Schall was working toward graduation when the coronavirus closed her school. But unlike many, she can’t finish her classes online — her cosmetology program, like the coursework at many technical and trade schools, requires hands-on training.

Schall needs to cut, paint and style hair at the Aveda Institute in Ohio to graduate and get her license to practice, but weeks of closures have put her behind. Her last client, a woman who got her highlights retouched every two weeks, panicked when she learned the salon was closing after her mid-March appointment. Schall had her own moment of panic, realizing her life would be on hold. Now, instead of graduating in September, she must wait until spring.

Traditional students “can take that learning anywhere. For us, we have to do it a certain way,” she said.

For Schall and other students at technical and trade colleges, the coronavirus is disrupting their education in a very different way than that of more traditional college students. Learning how to stick a needle in someone’s vein or mix just the right amount of hair color for the perfect shade doesn’t translate well to Zoom meetings. Those specialized skills, known as career and technical education, require hands-on learning.

About 8.4 million students are seeking postsecondary certificates and associate degrees in career and technical education fields, according to the Association for Career and Technical Education. Many are black or Hispanic and come from low-income households, according to the Georgetown University Center on Education and the Workforce analysis. For many, technical careers are a path out of poverty. Roughly 30 million American jobs that pay a median income of $55,000 require less education than a bachelor’s degree, the ACTE reports.

Across the country, teachers and students in technical training classes have had to adapt to class closures rapidly and creatively.

When the pandemic first hit, it had to transition to online learning quickly. Jon Graft, the school’s superintendent and CEO, said Butler has learned some valuable lessons about having to teach in a completely different way.

“There will be a new normal for us because of the lessons we’ve learned being forced upon being online and virtual learning,” Graft said.

In Linda Romano’s New York high school nursing aide class, students at home used frying pans to learn how to use a bedpan on a patient. Romano used a doll she found in her daughter’s old bedroom to demonstrate how to perform a bed bath.

“I think they’re getting a better education because they’re really, really thinking about this skill and the aspects that go along with it,” Romano said.

As part of his agriculture courses at a high school near Columbus, Missouri, Scott Stone leads a greenhouse class each year where students grow and tend plants on site. Stone, a teacher for 23 years, had never taught online when students were sent home in March.

Because the students can’t access the greenhouse, they are taking care of plants at home. Stone talks with them about their weekly development, asking them to describe what the plants smell and feel like.

“It’s like being a first-year teacher all over again,” Stone said.

The stakes are higher for postsecondary students like Tara Ferguson, who is studying to become a phlebotomist at Atlanta Technical College. Ferguson was heading into a hands-on area of instruction when schools began to close and shift to online learning.

But, as anyone who has had blood drawn would likely agree, the intricacies of feeling for a vein and poking it with a needle “just can’t be done online,” Ferguson said.

For Ferguson, a pharmacy technician and single mom of a 13-year-old daughter, becoming a phlebotomist would be a bump in pay and more stability.

She was supposed to start the clinical side of her education, when students train at a local medical facility to draw blood from various types of patients, on May 18.

But as the date approached and uncertain whether the class would go forward, she decided to drop it. So instead of completing her studies in August, getting her certification and going into the workforce, she hopes she can finish by early next year.

“This will put it way back. I don’t even know how long,” she said. “When do I get to move on to that next step?” 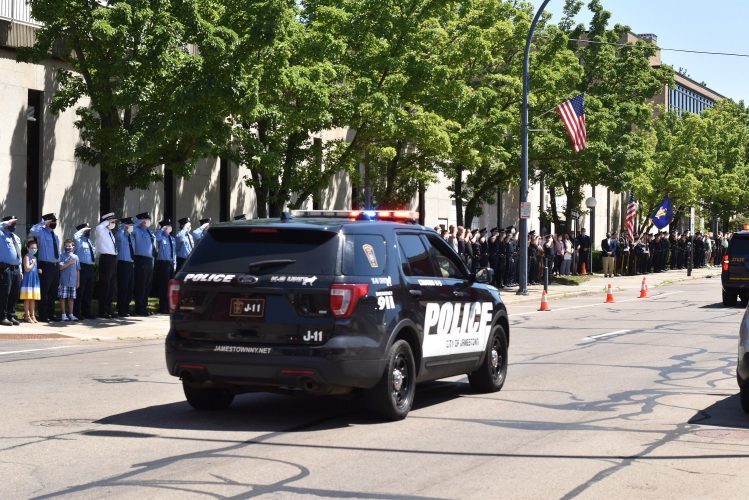 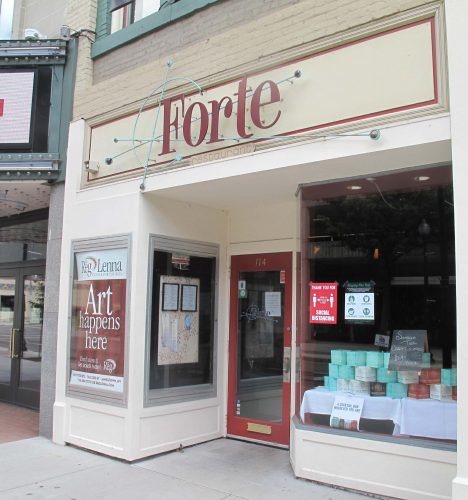